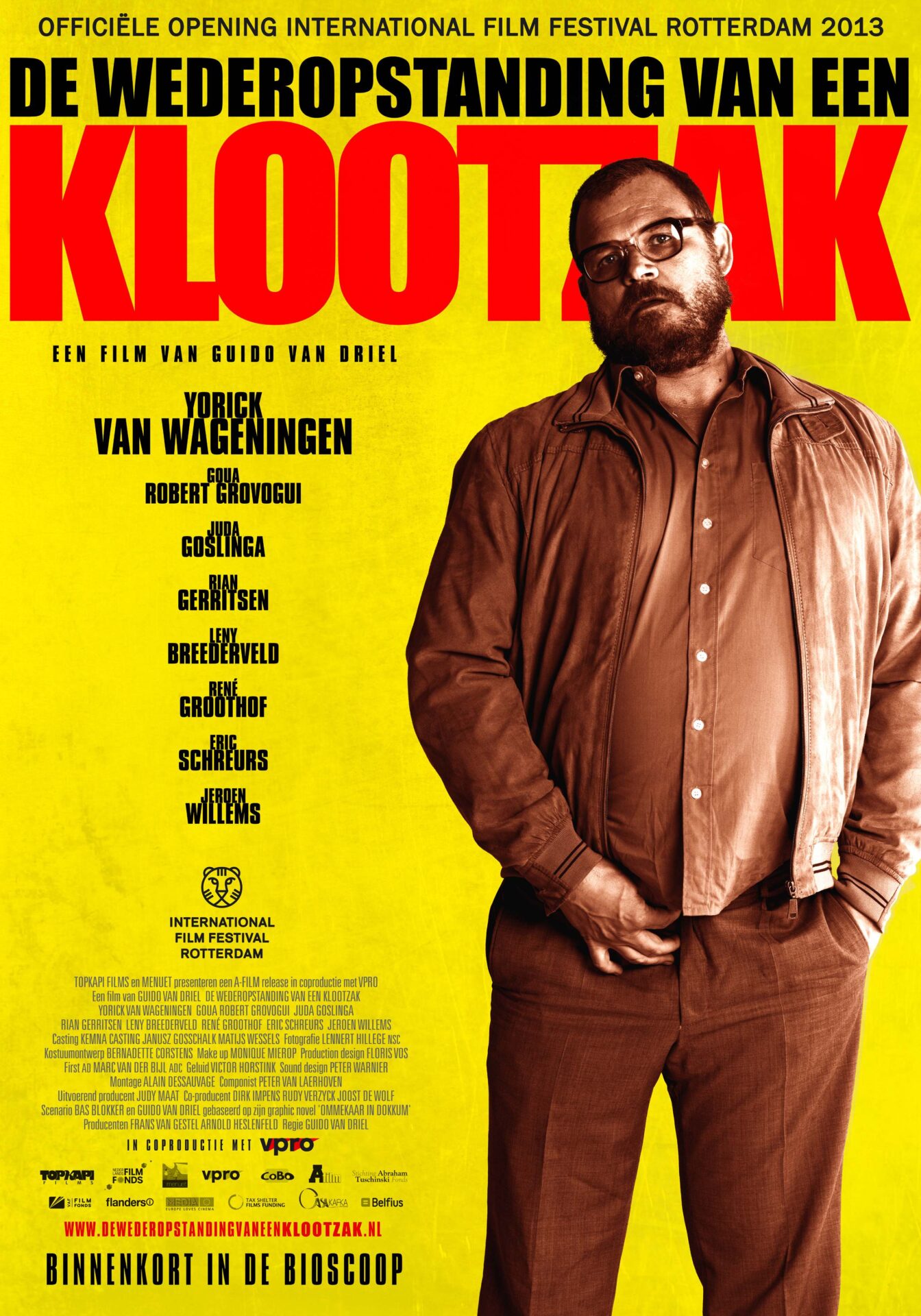 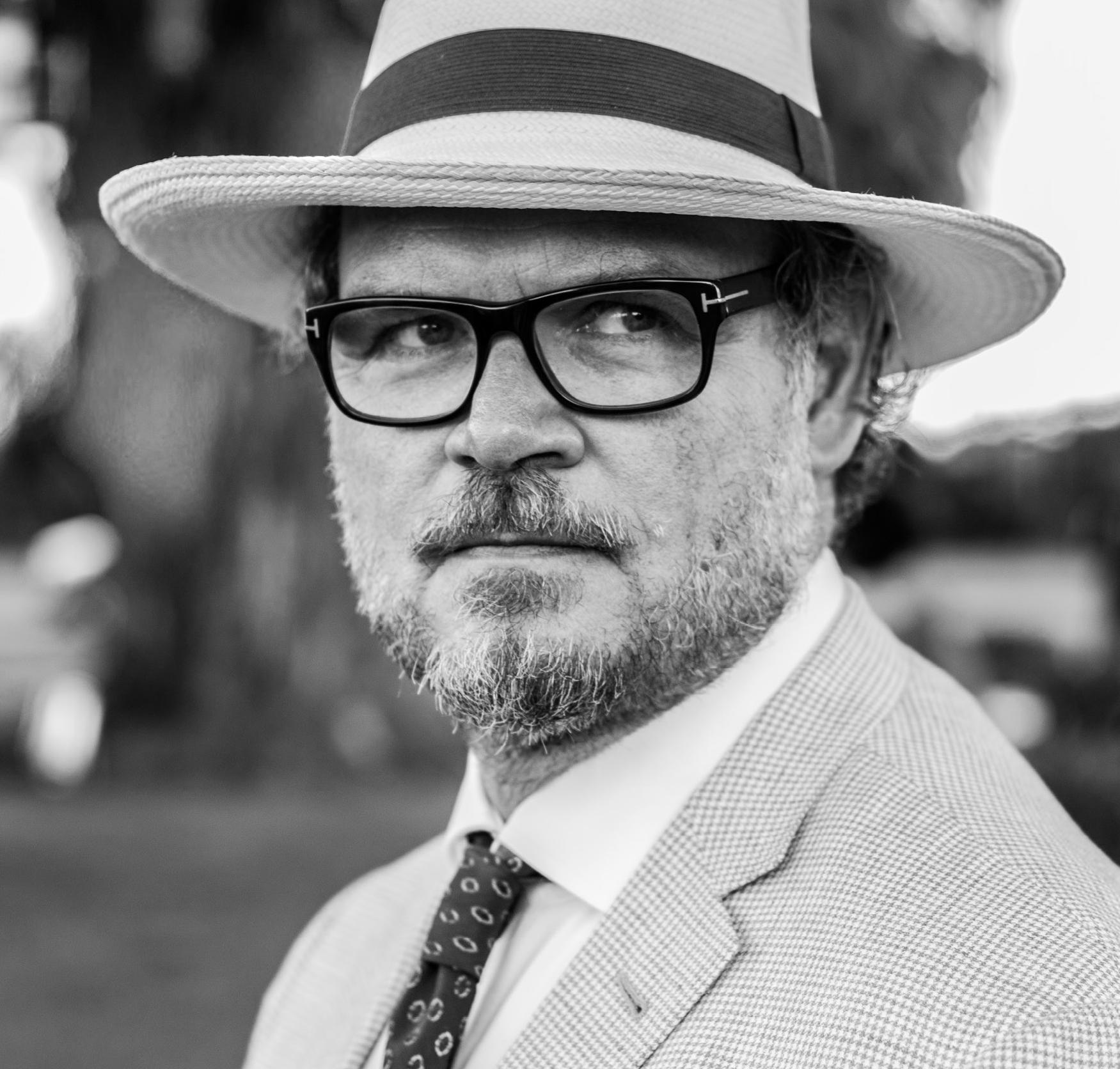 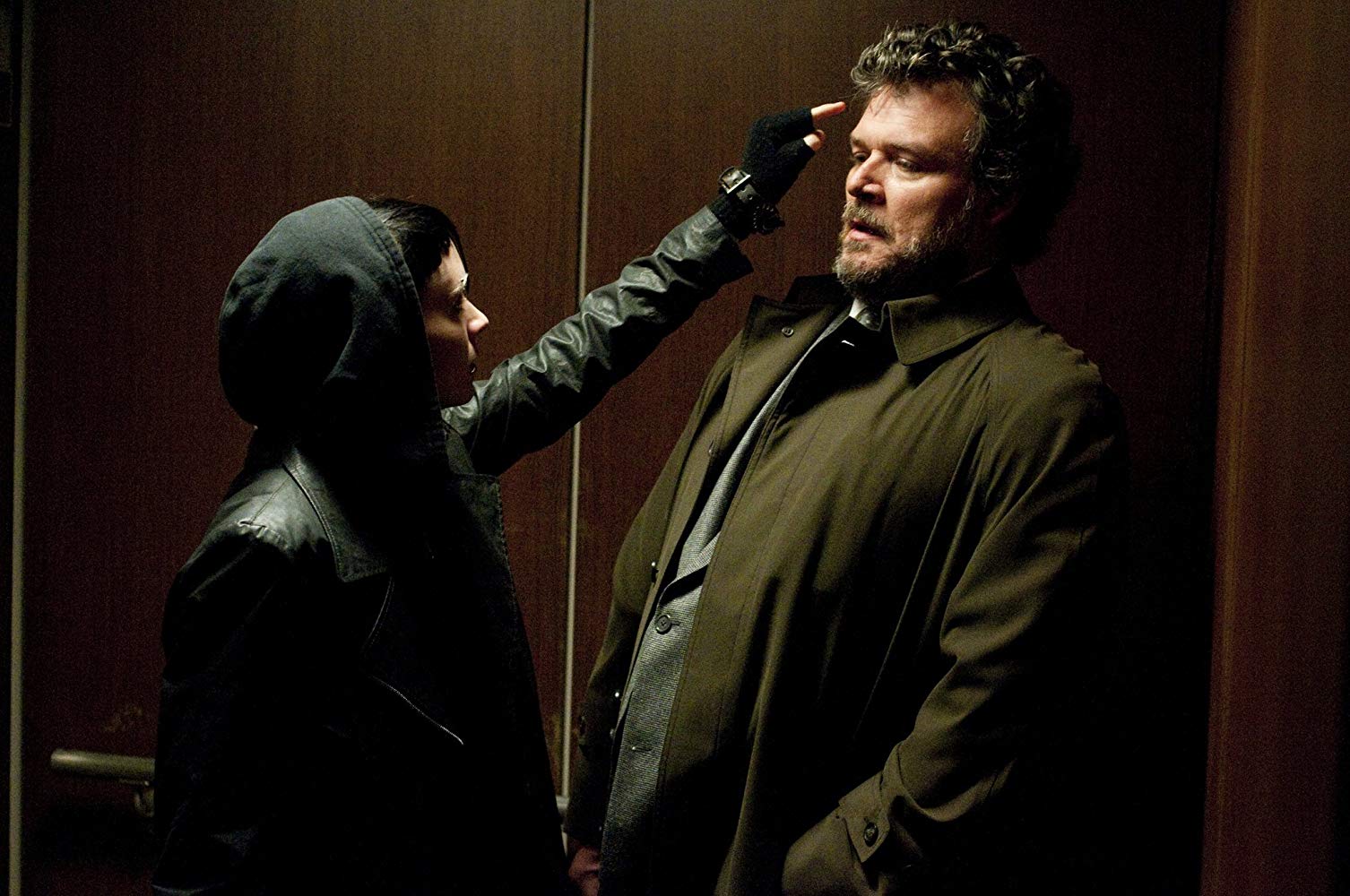 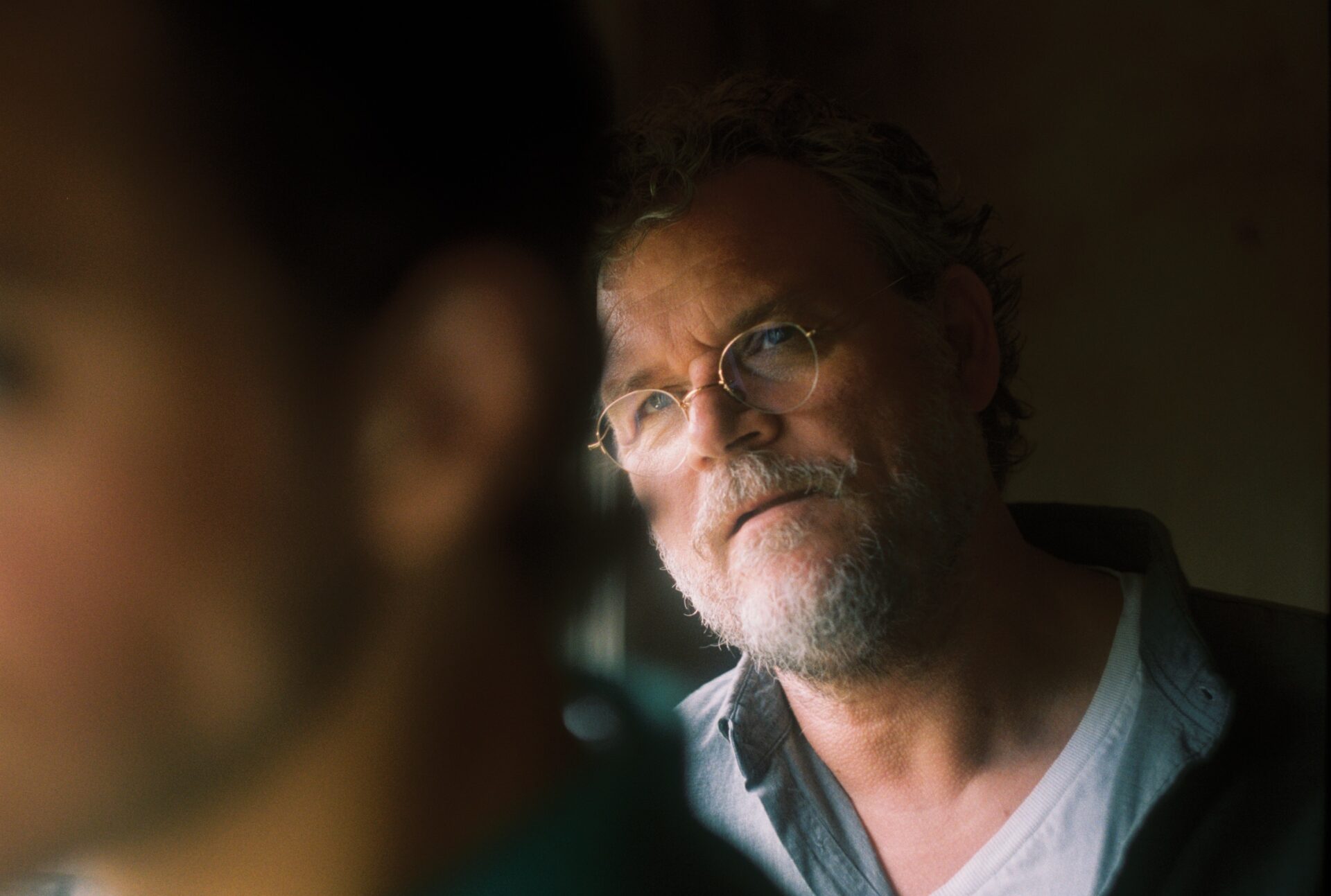 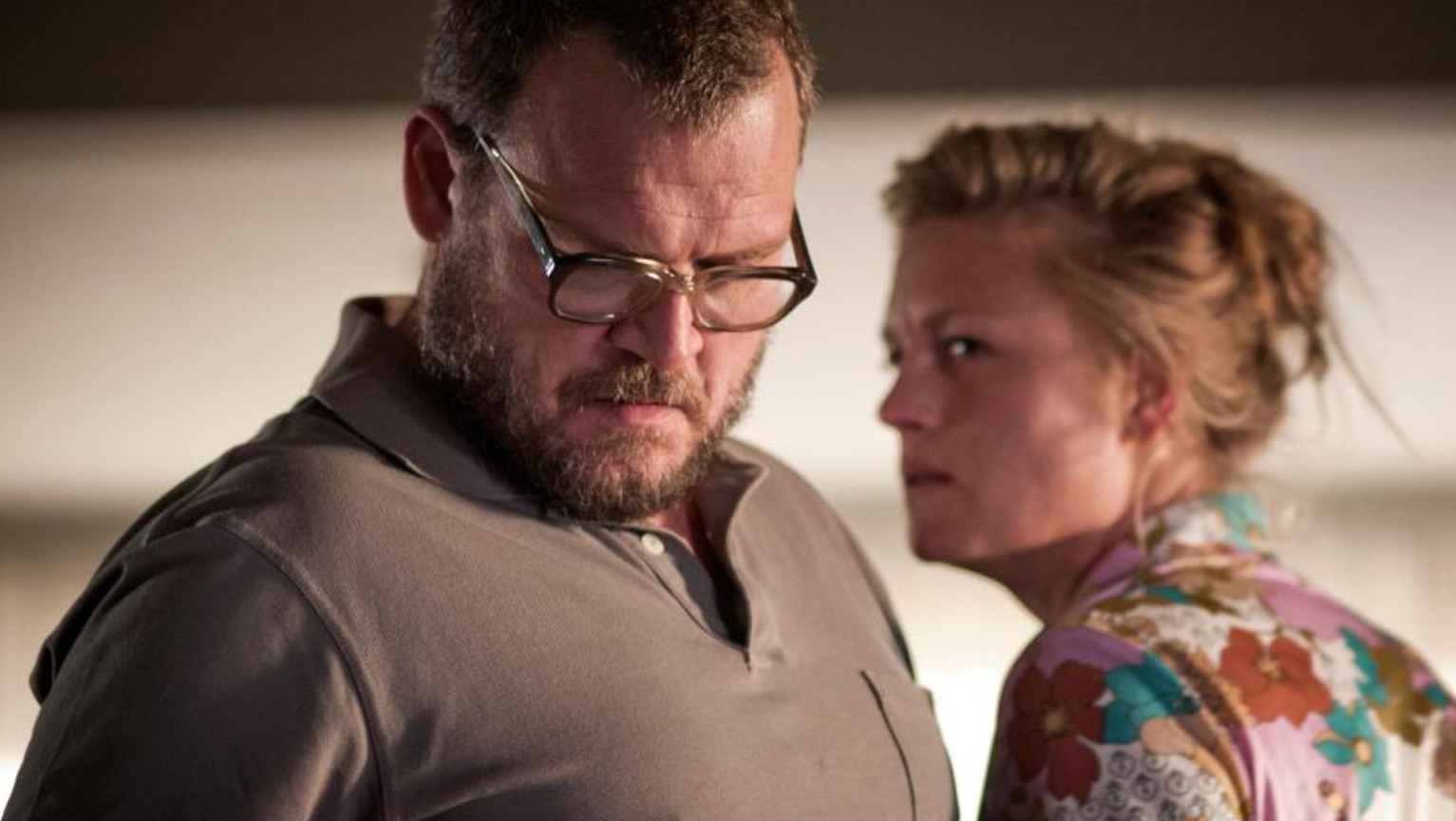 Yorick van Wageningen’s impressive CV includes films such as the Dutch film The Judgement (Best Supporting Actor, 2021), the remake of the 1973 film Papillon (2017) in which he stars opposite Charlie Hunnam and Rami Malek, Leonardo Guerra Seragnoli’s Last Summer (2014), Resurrection of a Bastard(2013), David Fincher’s award winning The Girl with the Dragon Tattoo (2011), Emilio Estevez’s The Way (2010) opposite Martin Sheen, The Chronicles of Riddick (2004) and Beyond Borders (2003) in which he stars opposite Clive Owen and Angelina Jolie. Yorick plays the leading role in the Dutch high-end series Rampvlucht (2023, NPO) and starred in series The Letter for the King (2020, Netflix). – full CV on IMDb