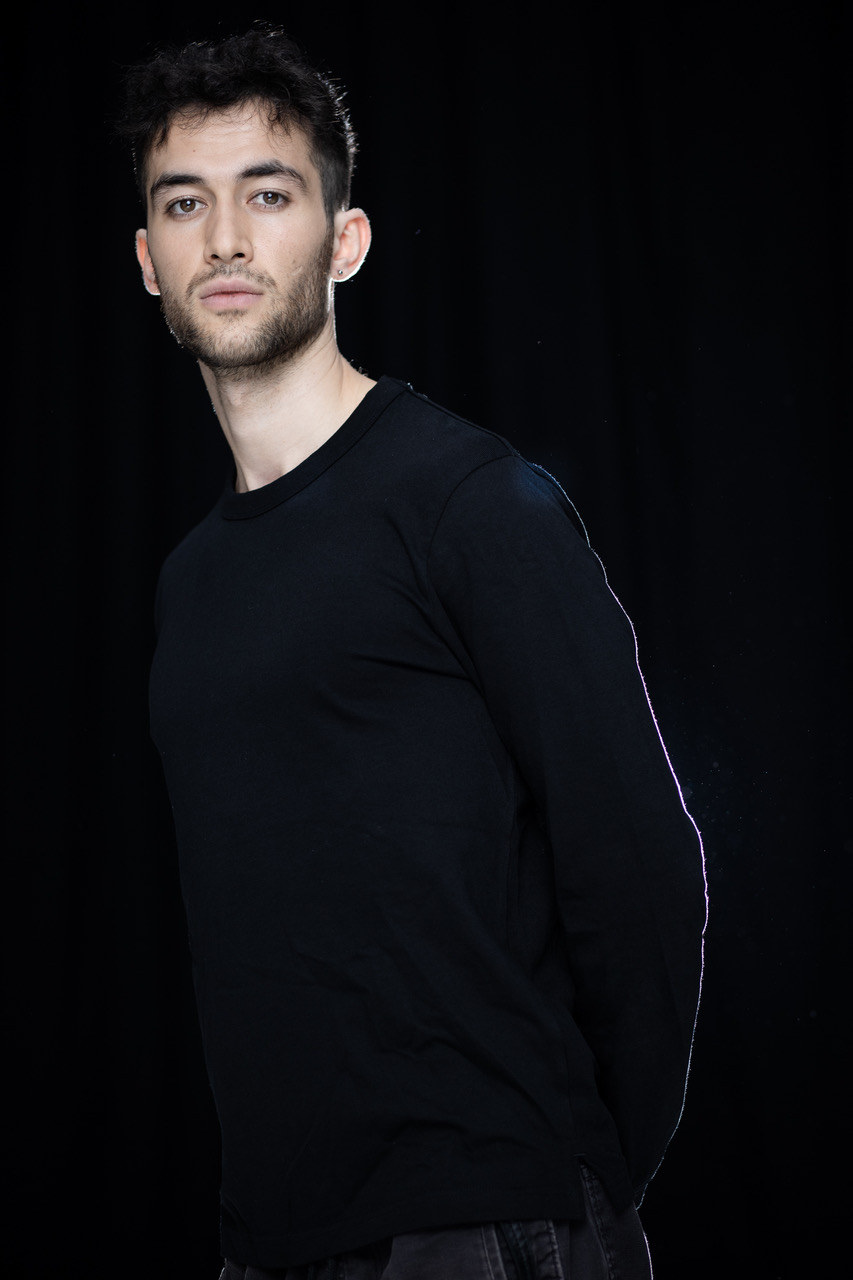 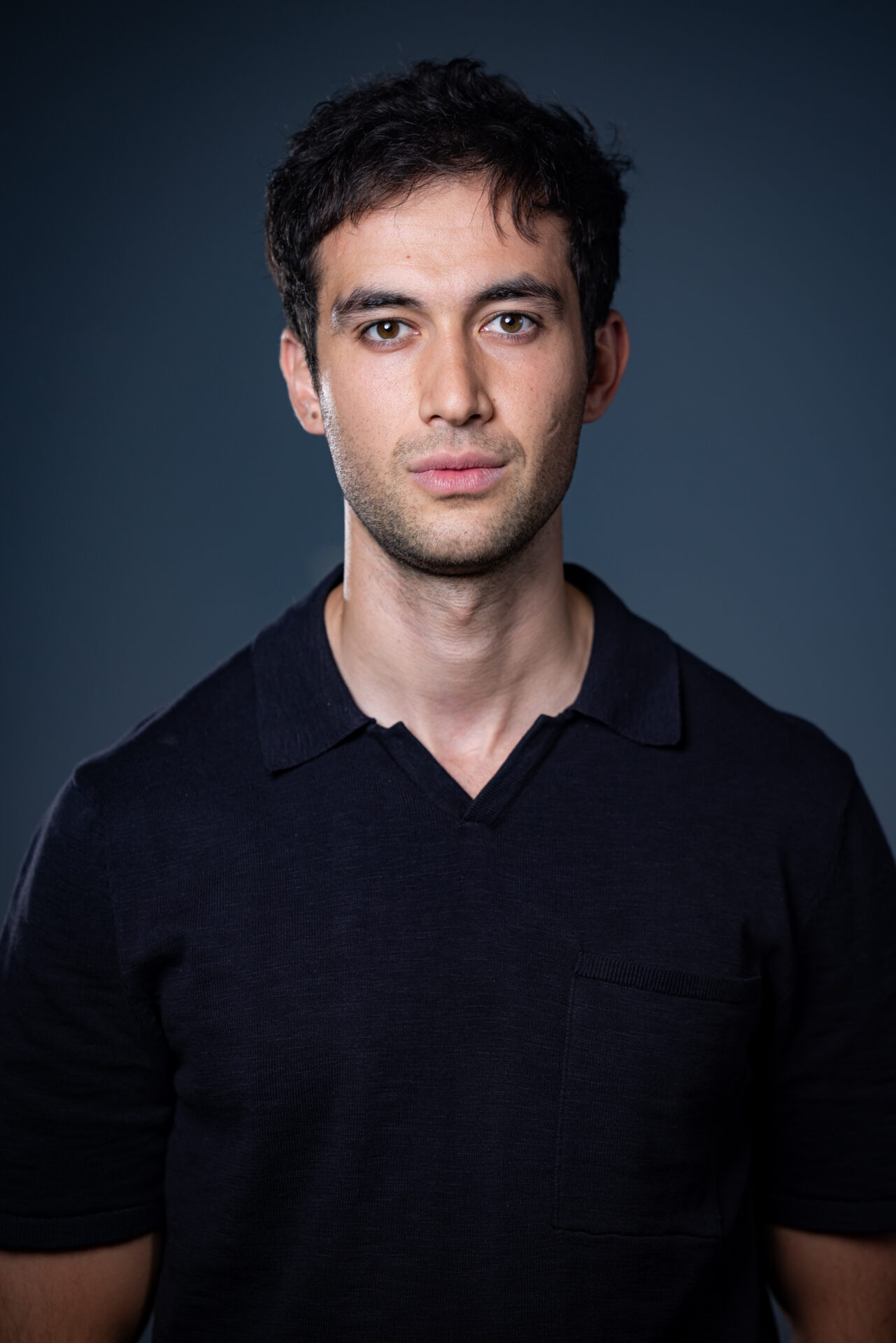 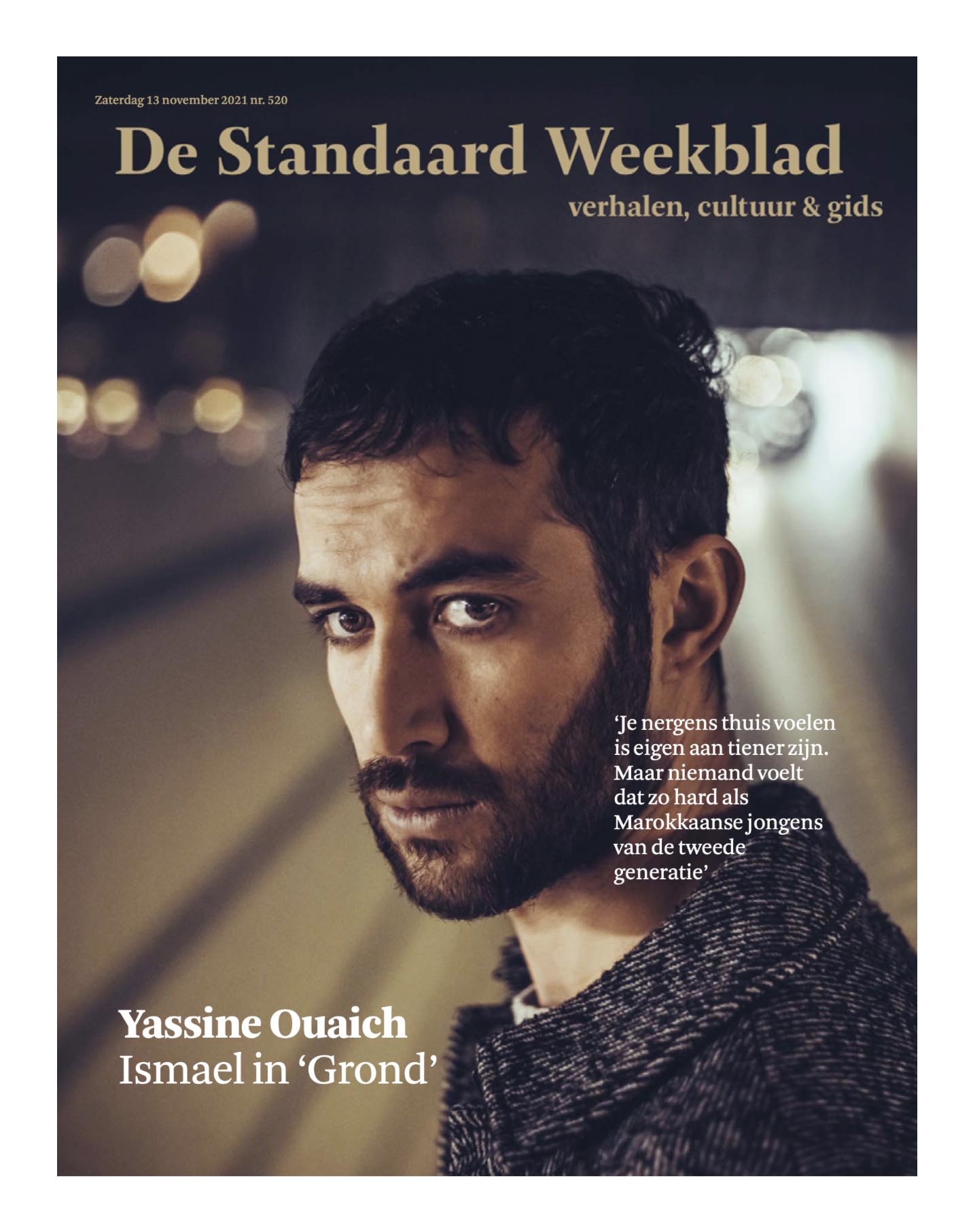 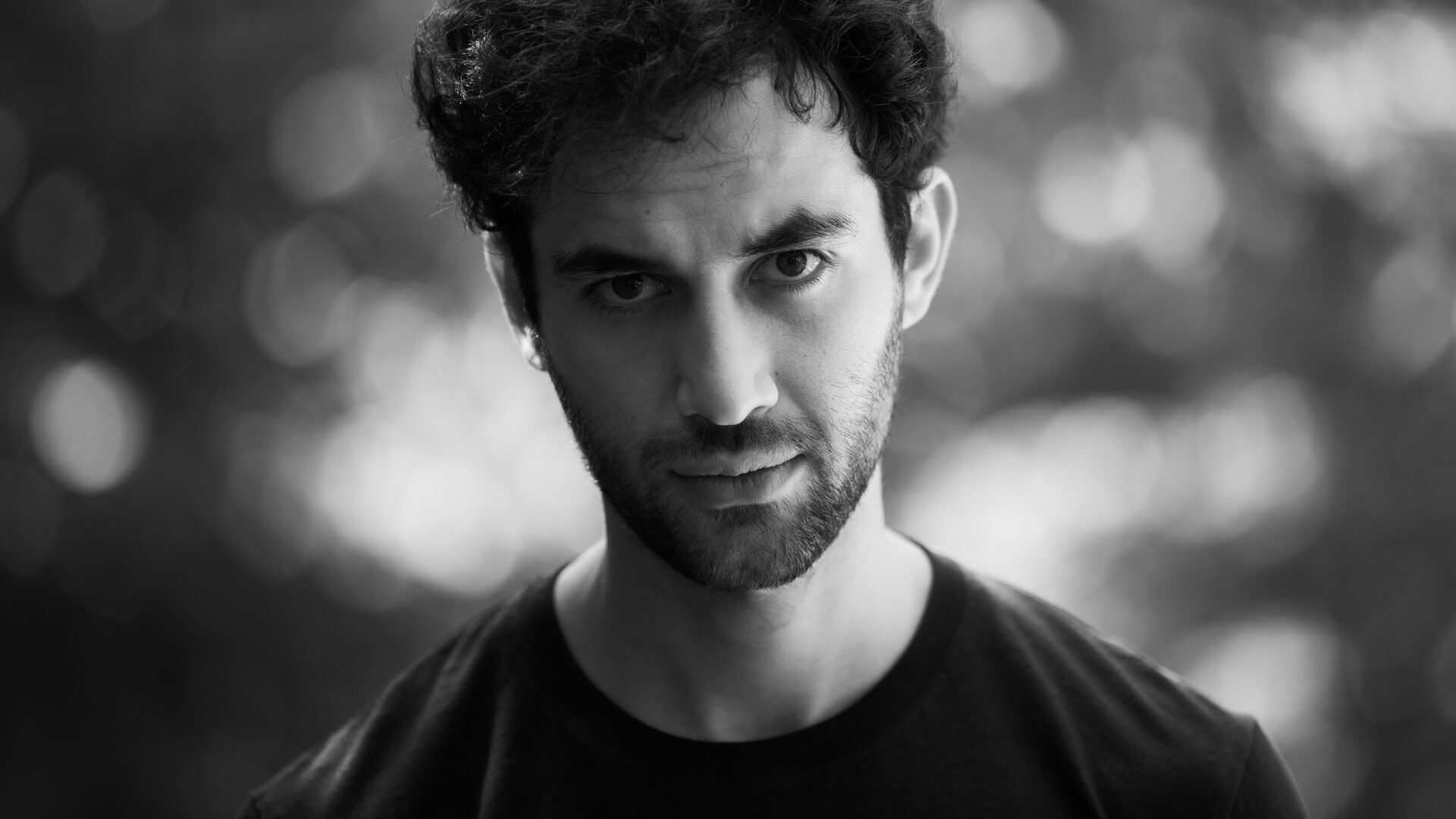 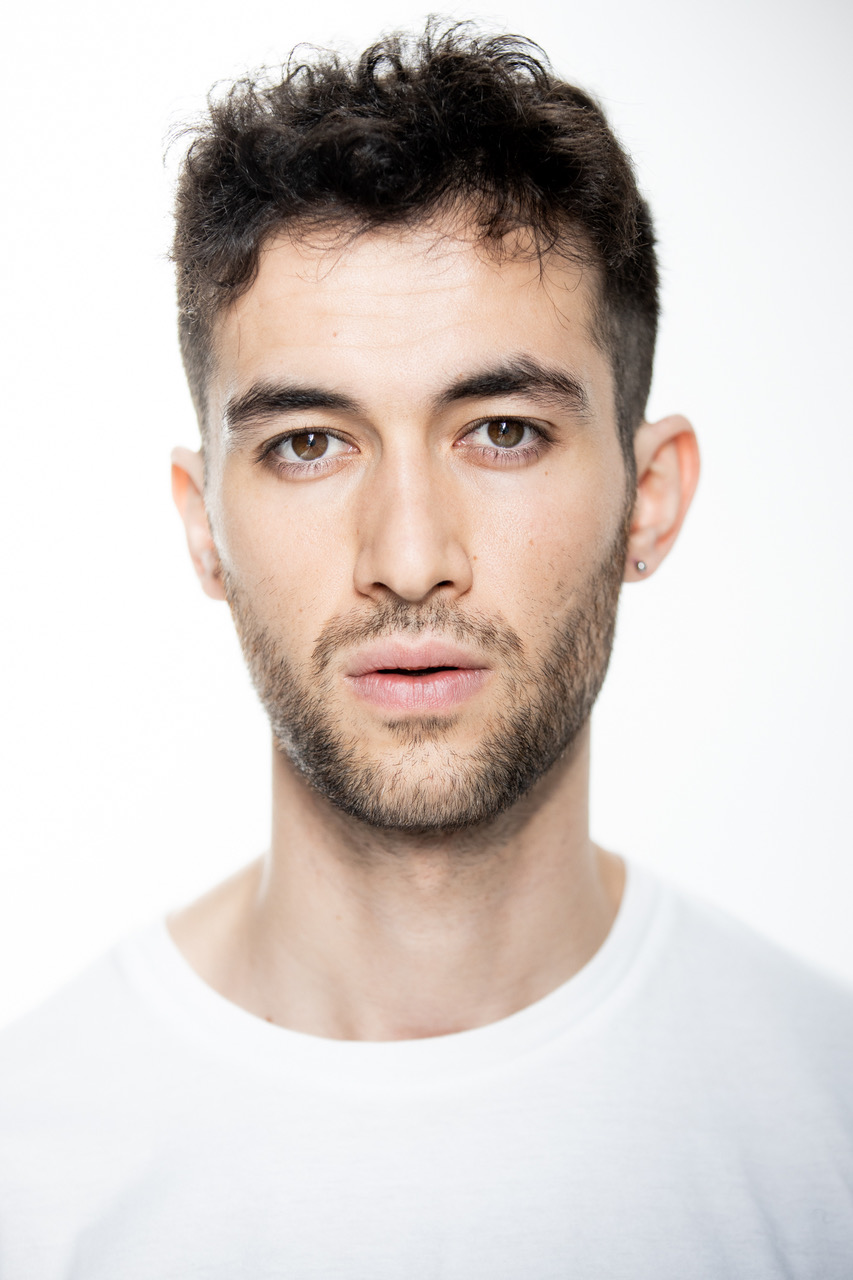 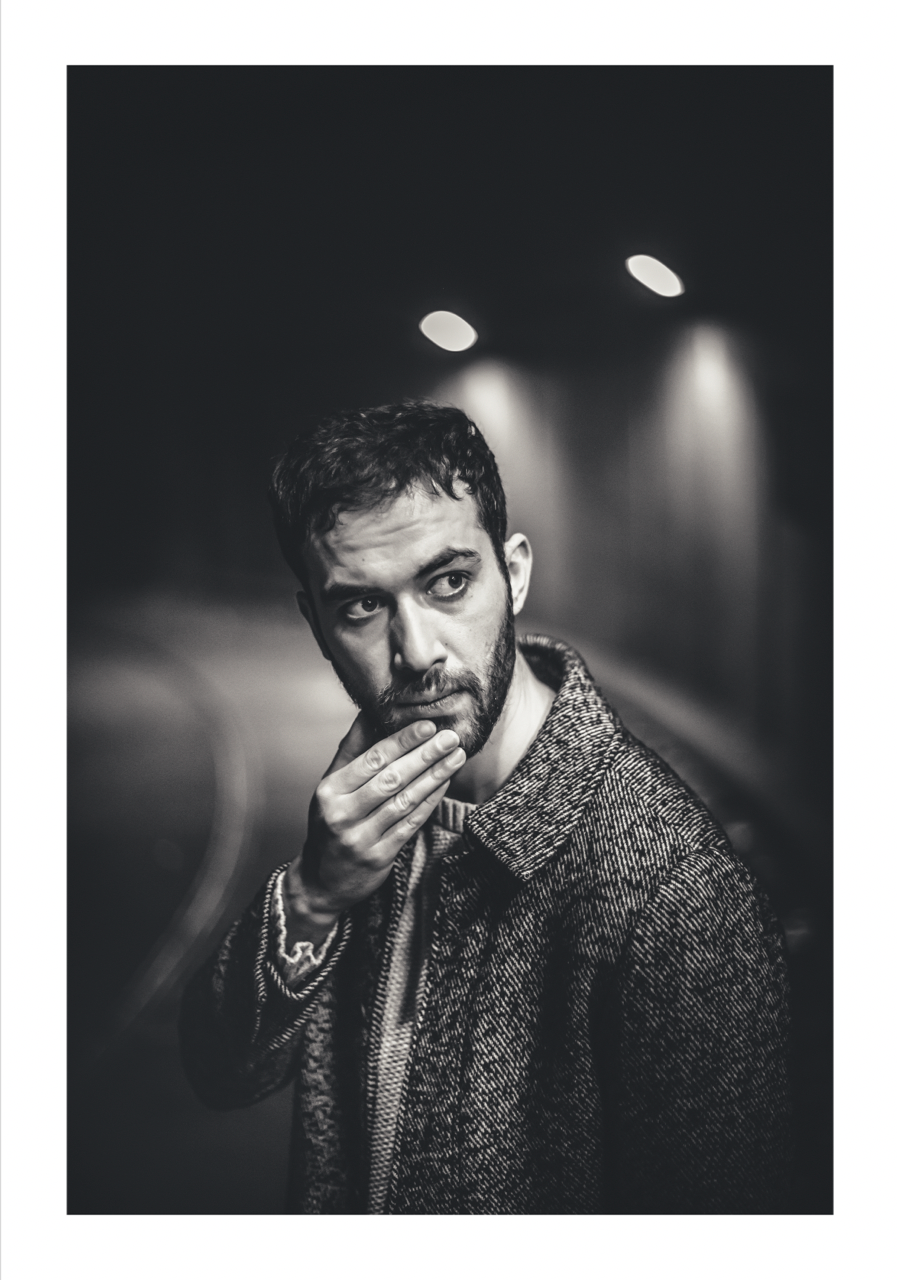 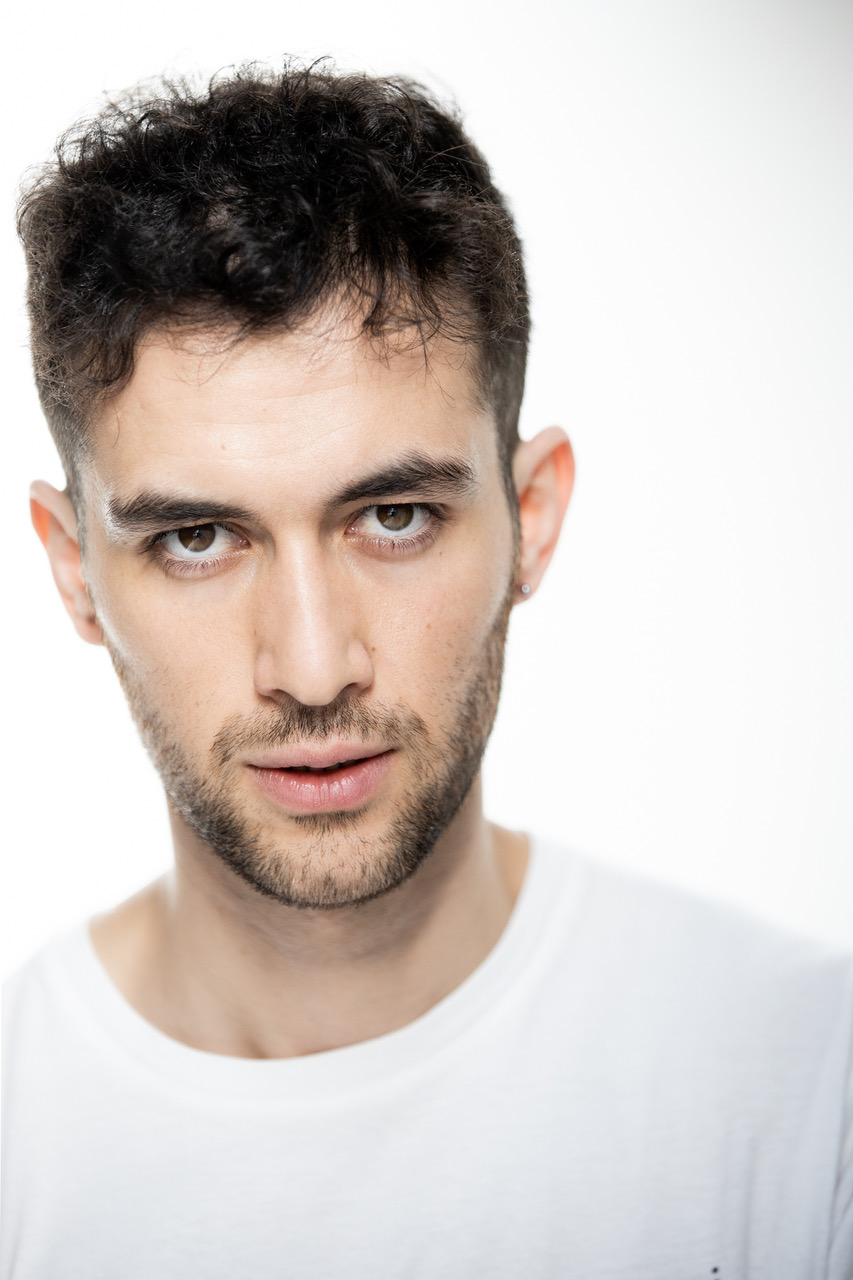 ‘Yassine Ouaich, who played the character of Ismael, is the perfect fit for the role. He is able to deliver the goofy and emotional dilemma of the character quite beautifully’.