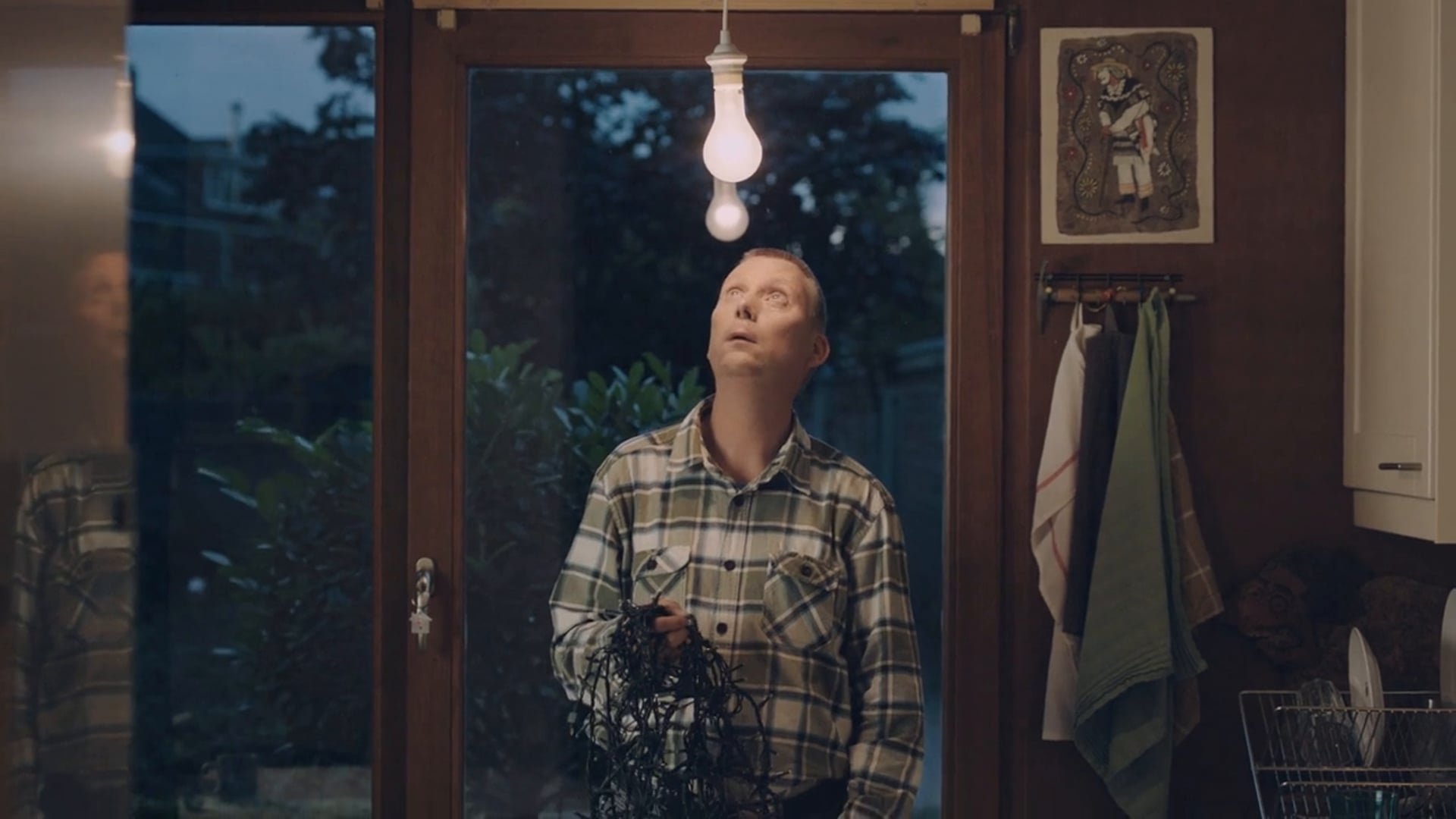 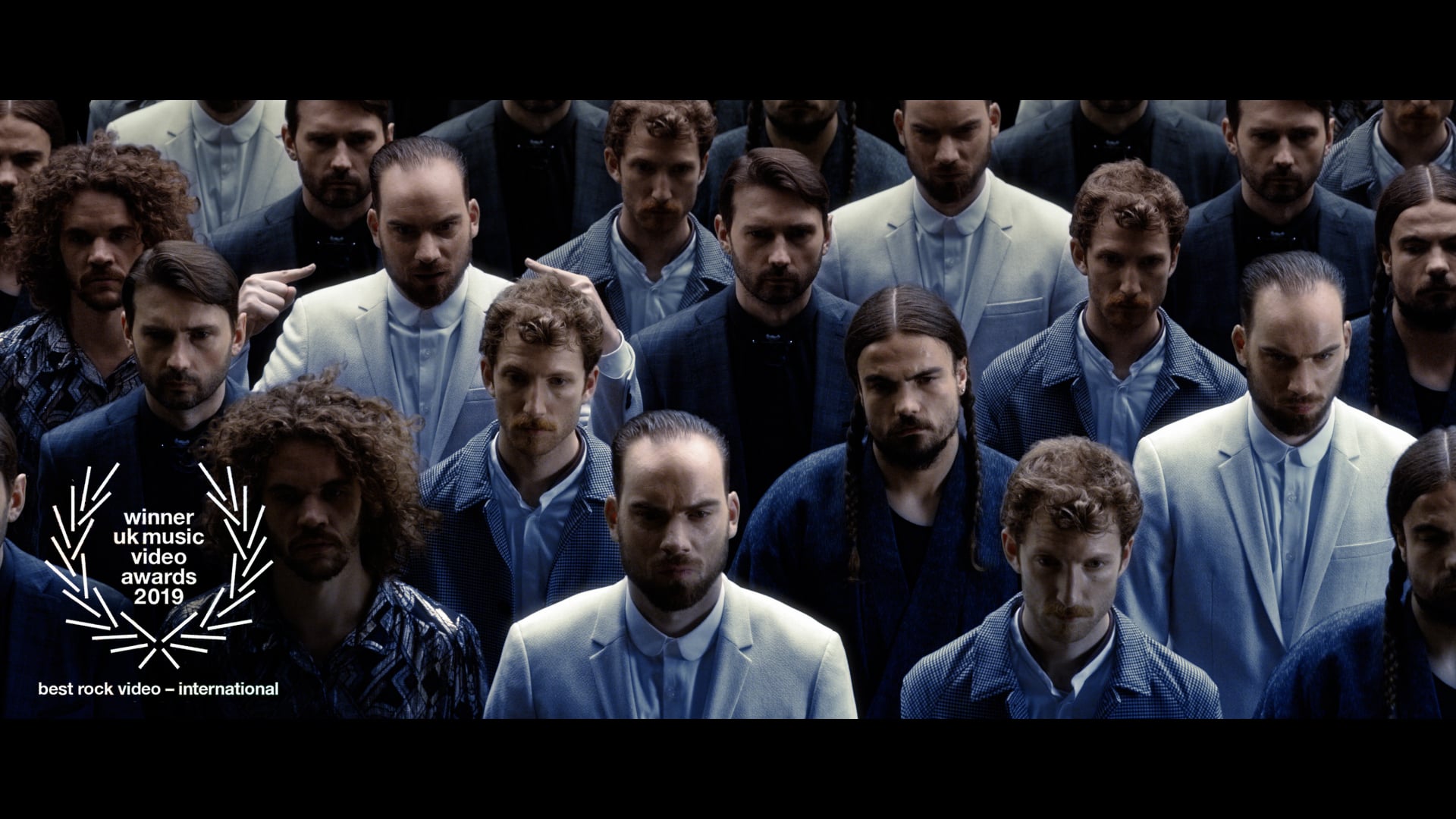 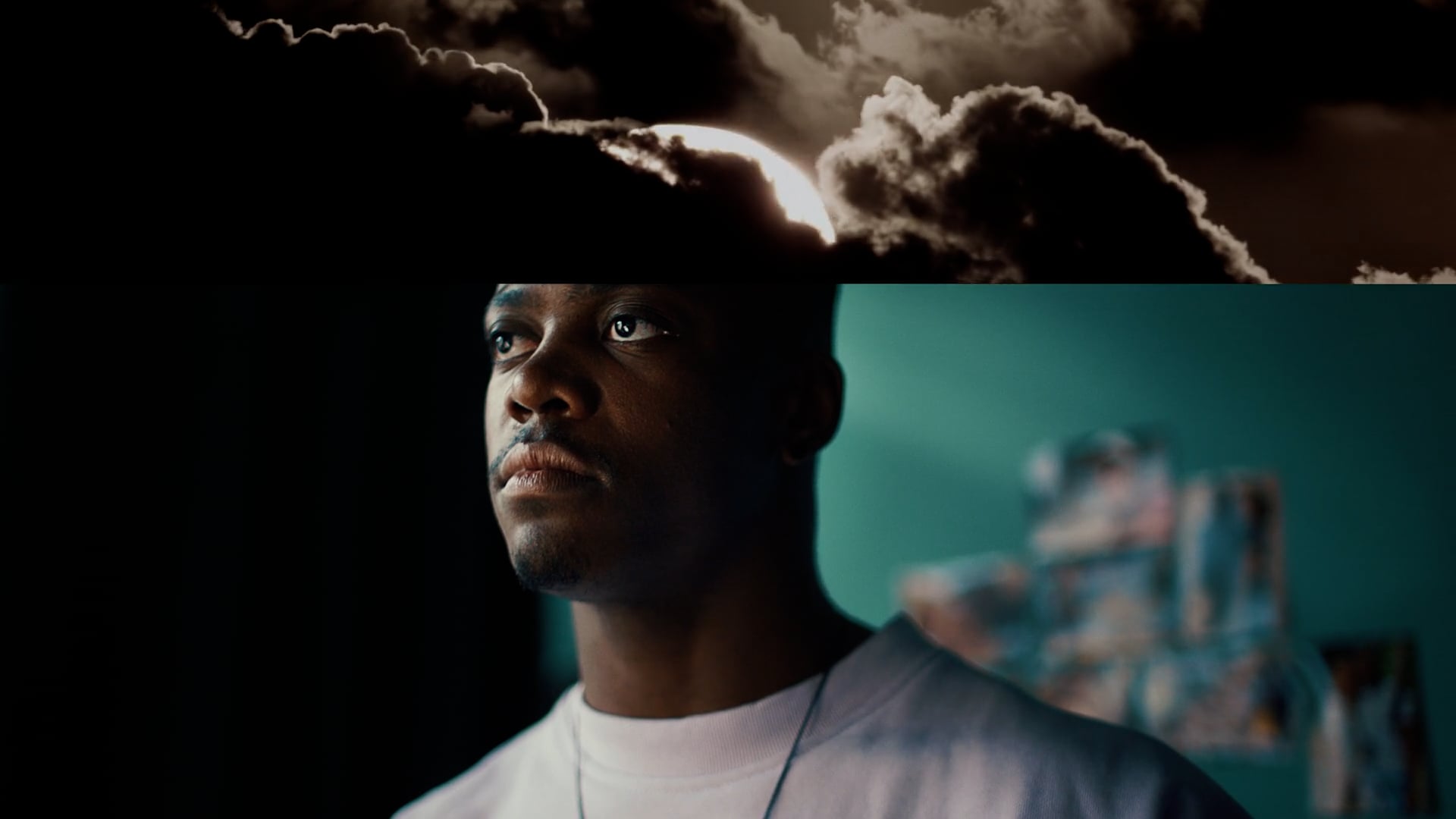 Wouter Stoter studied political science and graphic design, all the while failing to make it as a rock star. The closest he got to stardom was directing music videos and doing so he realized nothing beats being a director. Wouter honed his craft making commercials at CZAR and Bonkers and now he’s carving out a formidable career as a director who, whether he’s making ads, music videos or films, creates visually striking and personal work with more than a nod to his conceptual background. Rock’n’roll still courses through his veins as seen in his promo for De Staat – Kitty Kitty.