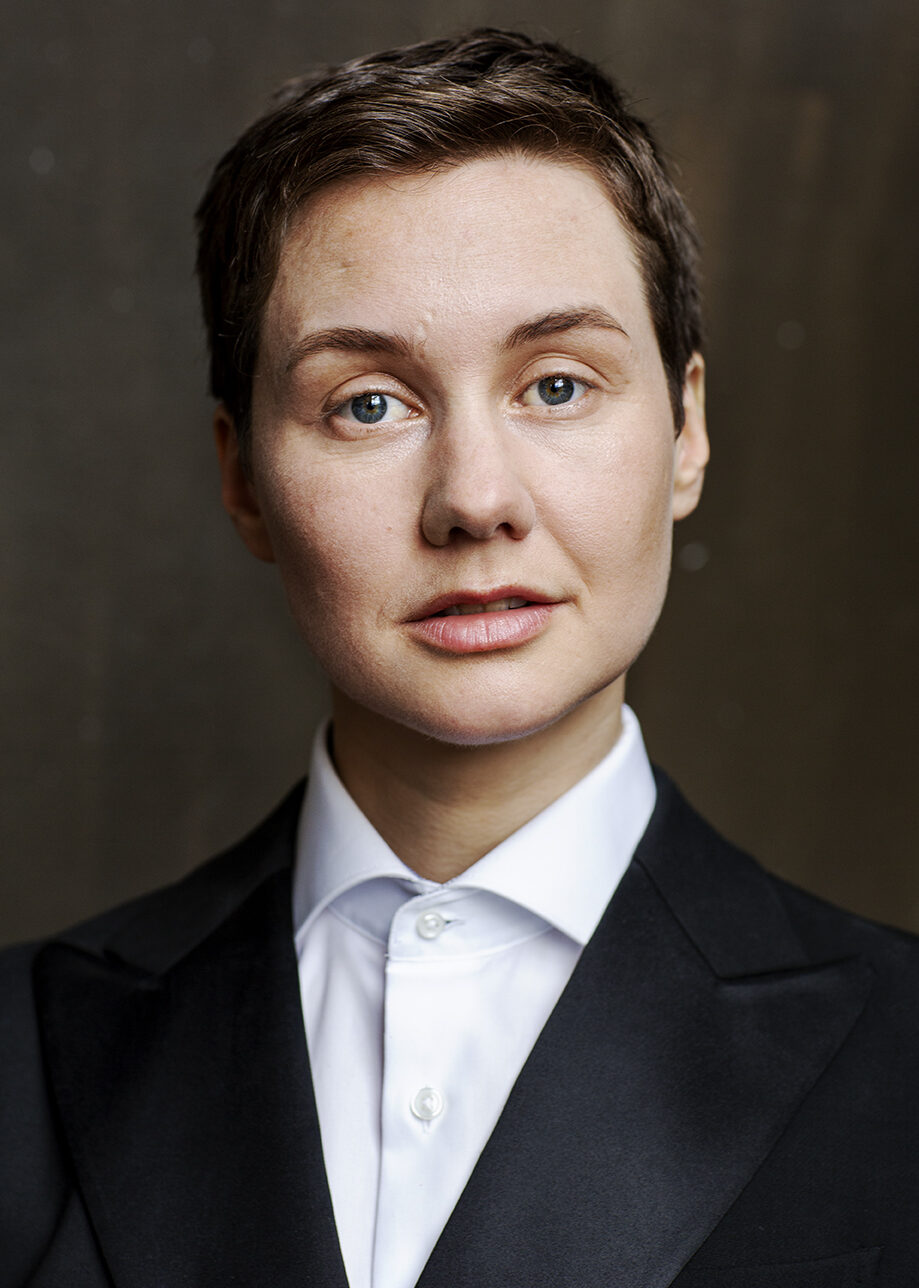 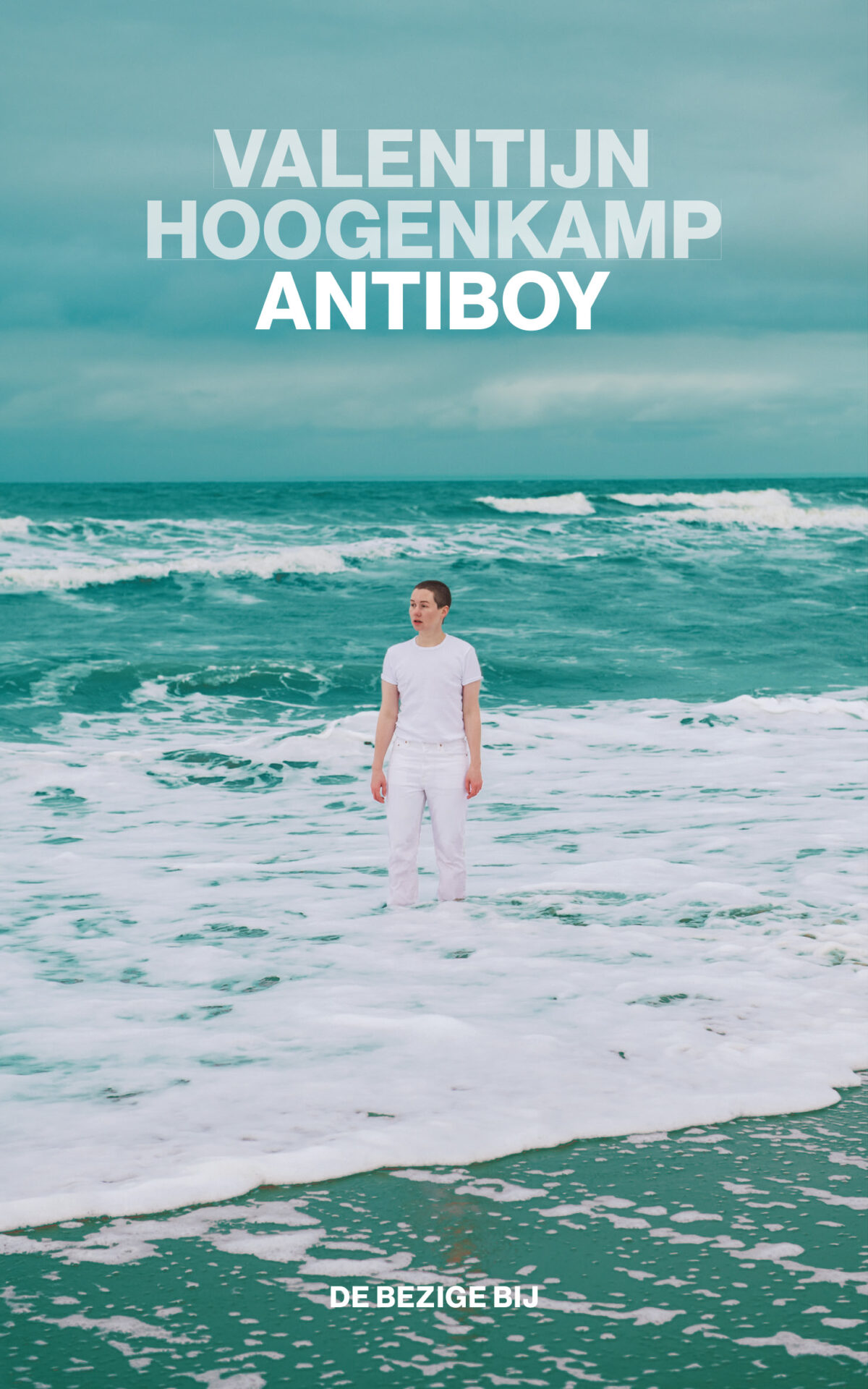 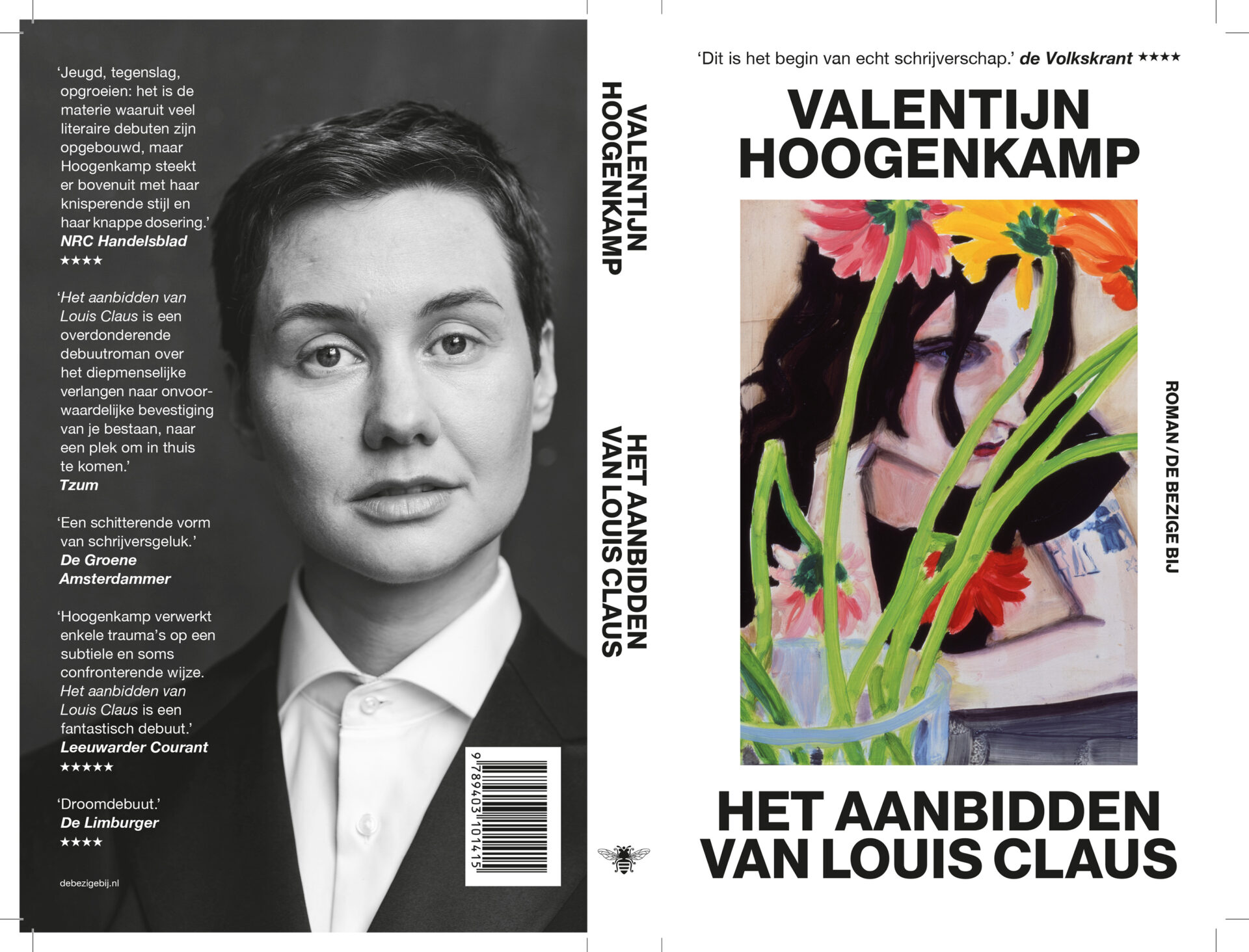 Valentijn Hoogenkamp is a Dutch writer of fiction, poetry and plays. He performed many of his works live at festivals like Lowlands and Oerol. His plays have received the El Hizjra Literature Prize and were nominated for the ITs RO Theater Award and selected for Women Playwrights International Stockholm and Interplay Europe Madrid. In 2021, he published his first novel Het aanbidden van Louis Claus which was showered with praise in the press, nominated for the Anton Wachterprijs and will be published in Germany in 2023 by Hoffmann und Campe Verlag. His next book Antiboy, a personal story that he called a coming-of-gender about the intersection between love and identity, came out in 2022 and received beautiful reviews and many heartwarming reactions from readers.

‘Being young, facing adversity, coming of age are the stuff of many literary debuts, but Hoogenkamp’s crackling style and impressive restraint put her head and shoulders above the rest.’ ****NRC Handelsblad

‘This is the beginning of true writership.’ ****Volkskrant

‘This book is not an ego-document mainly intended to convey the unvarnished facts of his life; it is primarily a literary work, cleverly and visually composed, stylistically mature. So many sentences that jump out, that you want to read out loud. It is wonderful how literature and life flow together here.’ ****NRC Handelsblad

‘The lyrical passages and Hoogenkamp’s eye for freak details make reading this at times painfully harrowing story a thrilling literary experience. This account is, more than anything, a sensitively worded and heartbreaking plea for acceptance and love.’ De Standaard