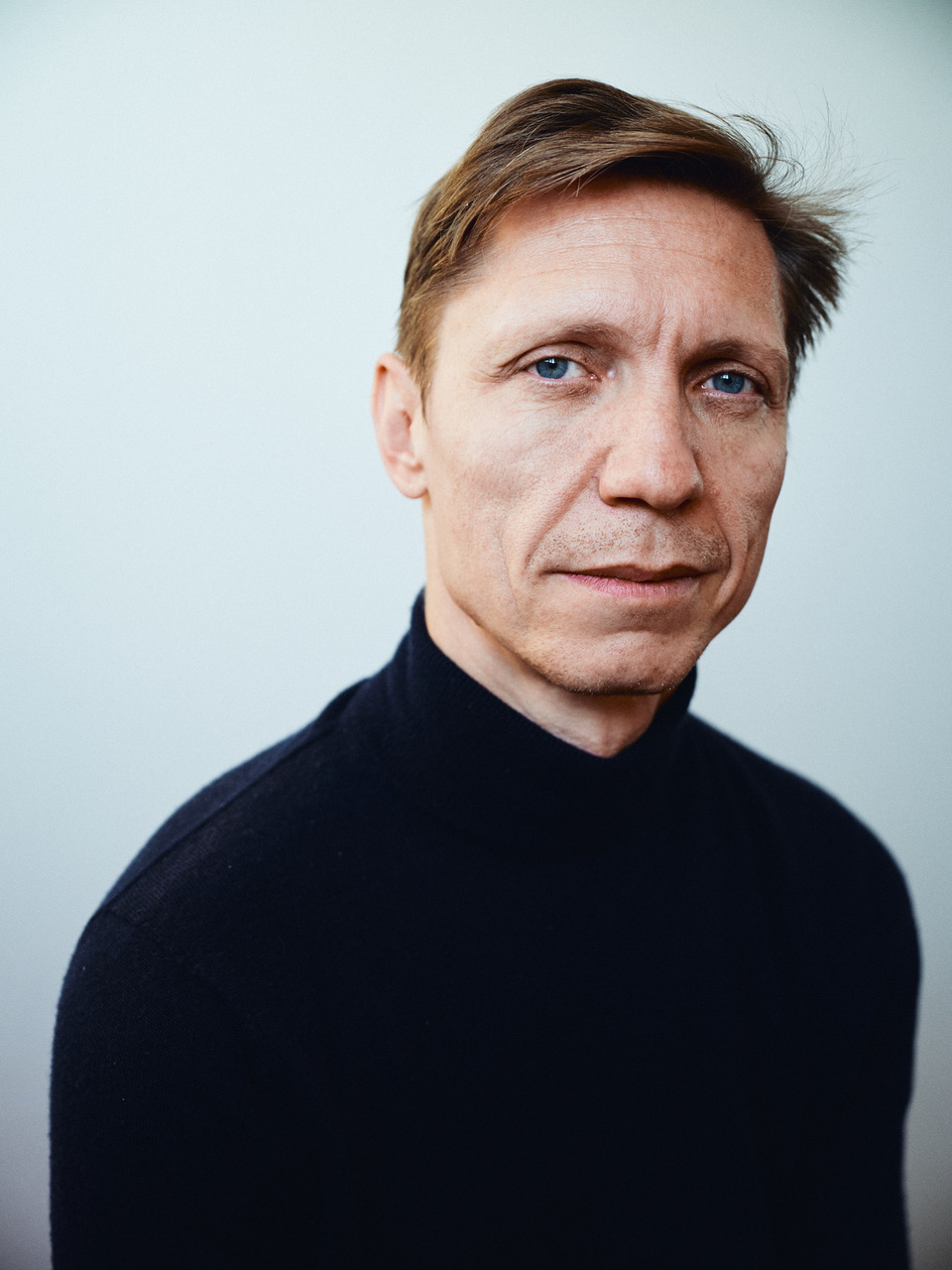 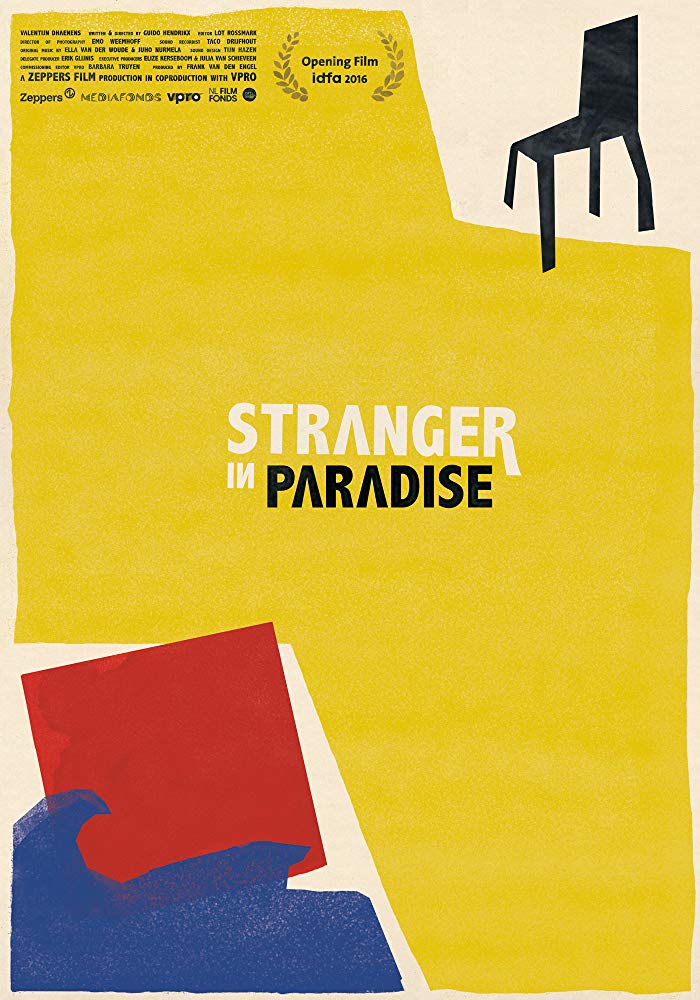 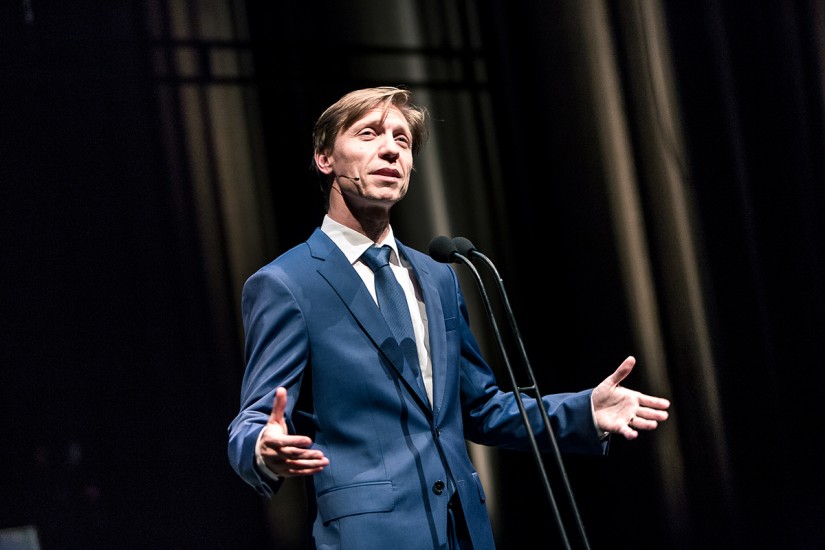 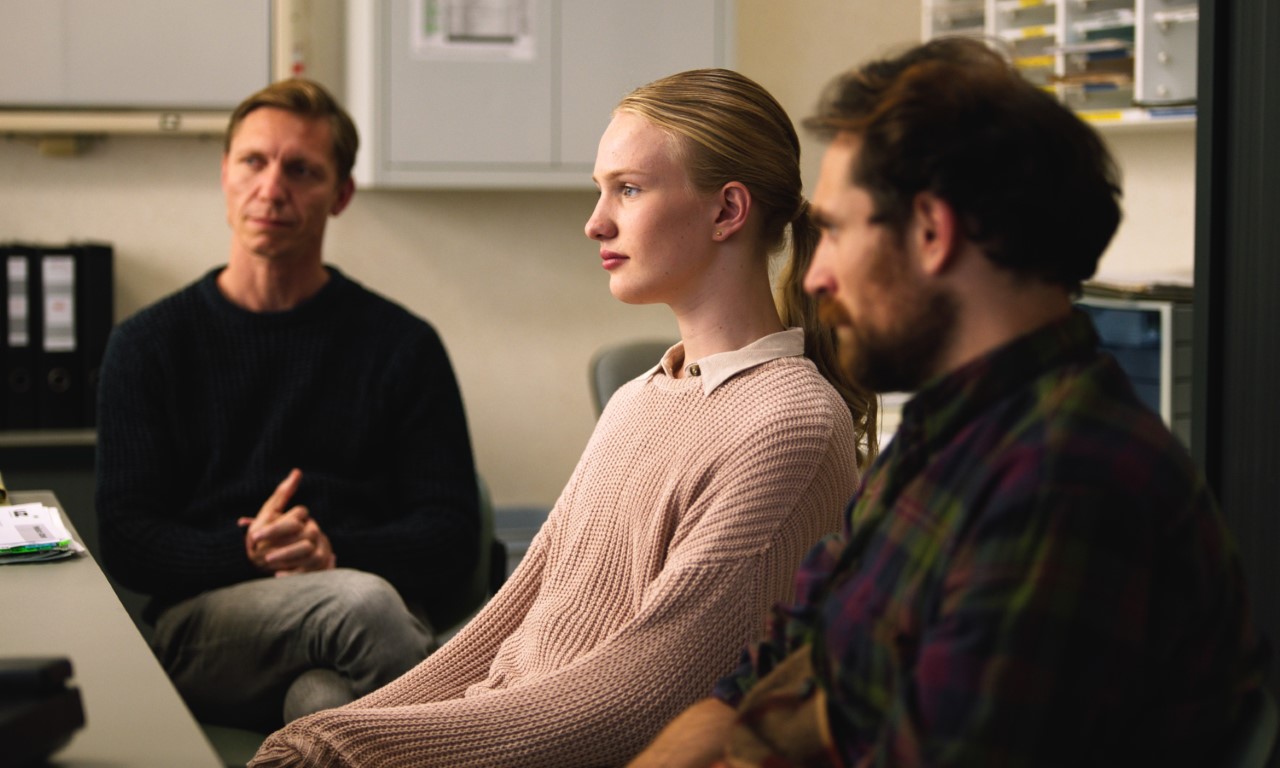 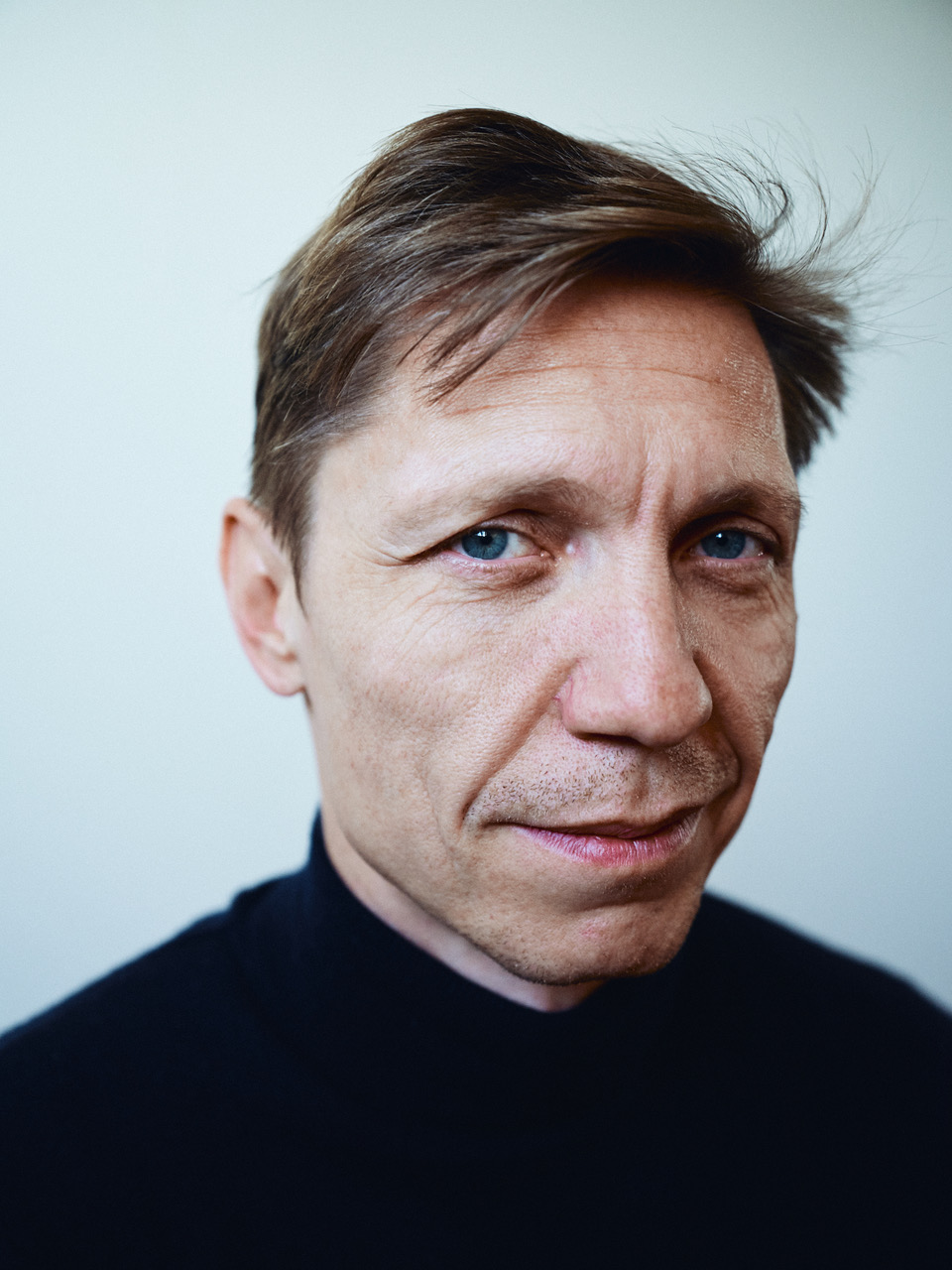 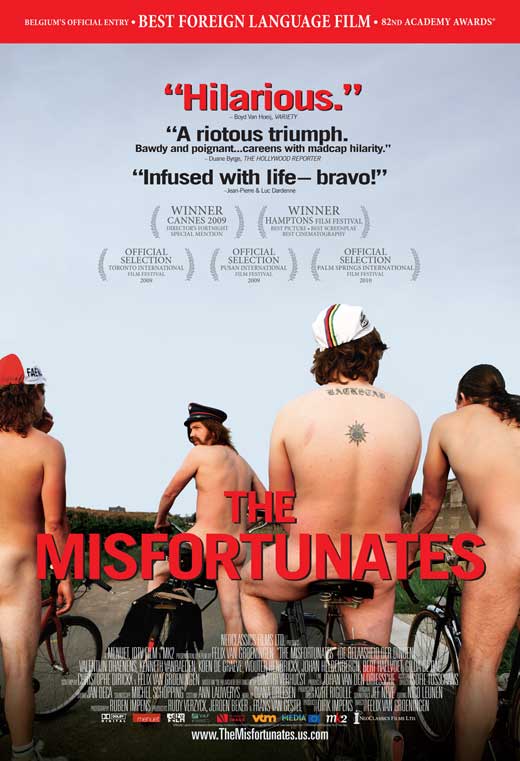 Valentijn Dhaenens is an award-winning Belgian actor with an impressive resume in film, television and theater. He has played roles in several films including the award-winning film Sisyphus At Work (2021), Kom Hier dat ik U Kus (2020), The Patrick (2019) and the acclaimed and multi-award-winning film Girl (winner of the Queer Palm, Best LGBTQ-film and a price from the international film critics at the Cannes Film Festival in 2018). He has appeared in several TV series including Gina en Chantal (2019, VTM), Rupel (2019, VTM) and Albert 2 (2013, VRT). On stage, he has a huge track record and has played in several award-winning productions including Jonathan(2022) and Knaus (2019). He has his own theater company Skagen– full CV on IMDb