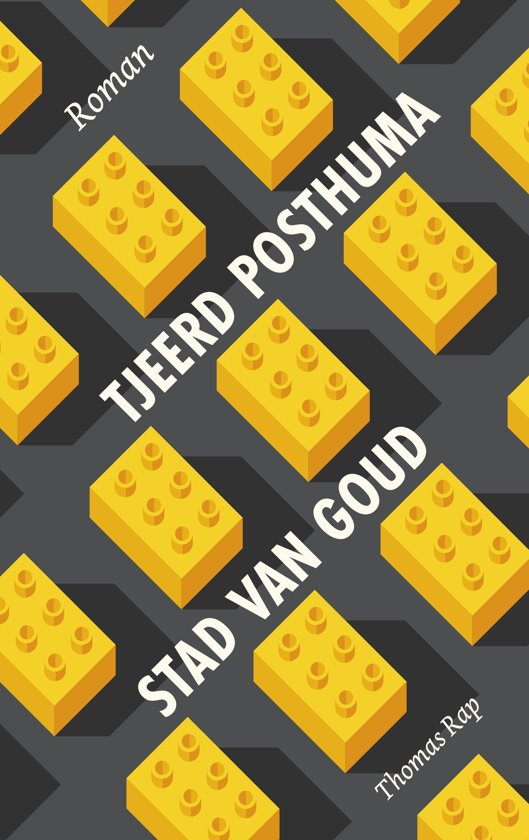 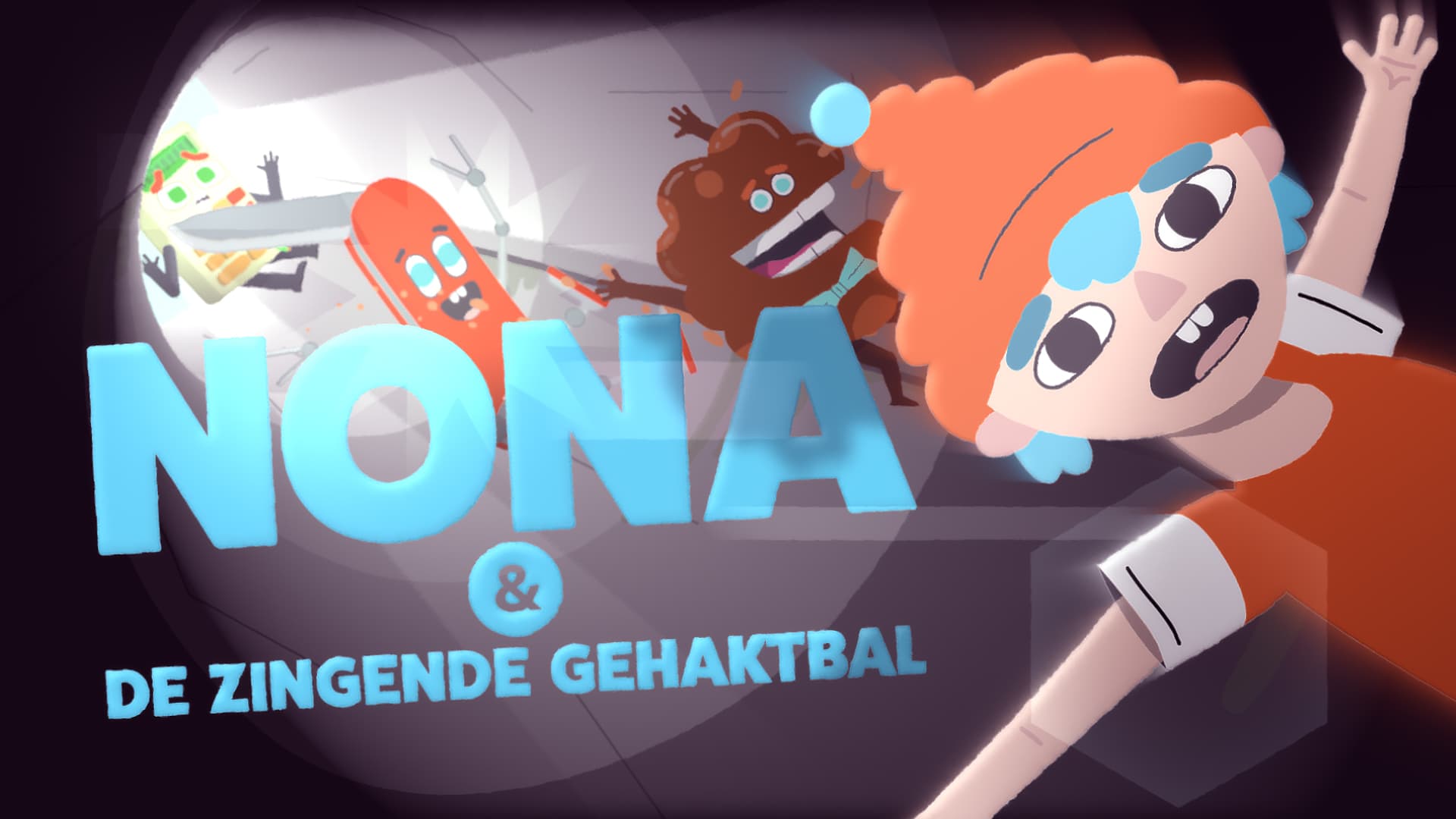 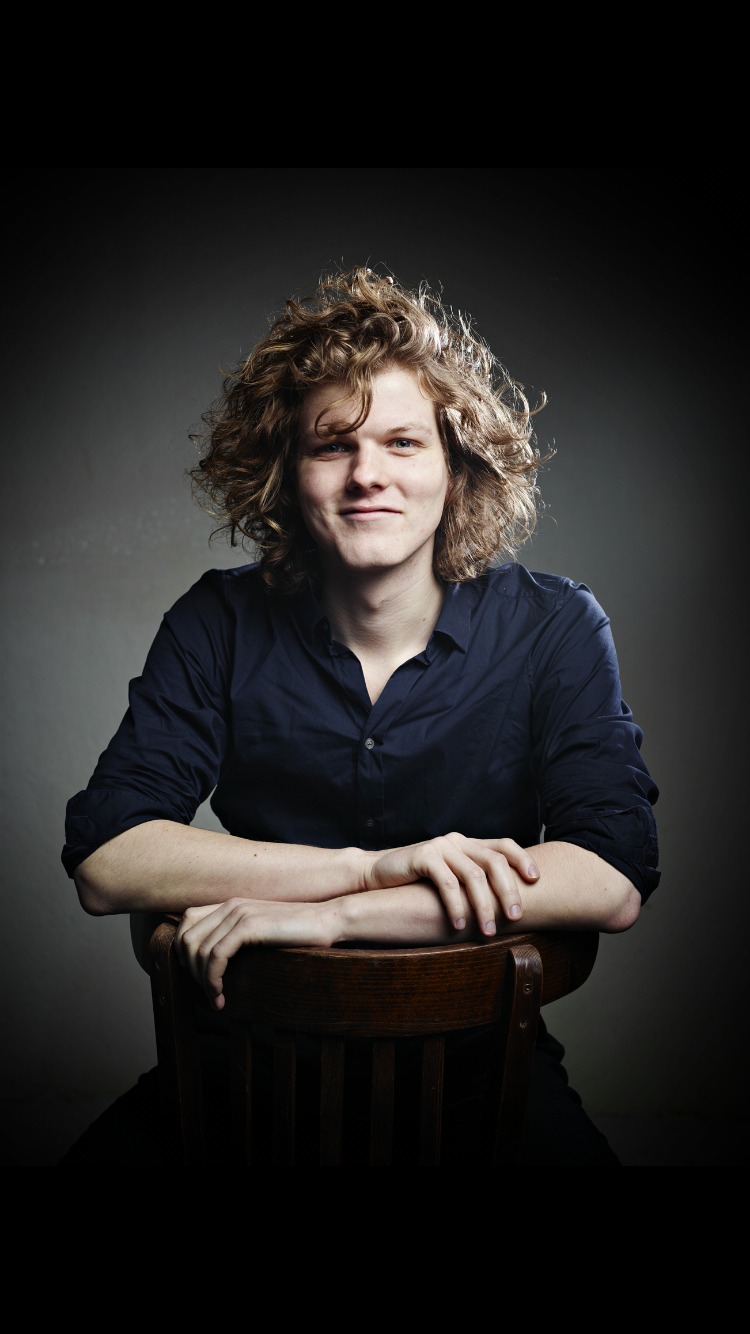 Tjeerd Posthuma writes and adapts in theatre, television, prose and film. From 2013 to 2016 he worked as a dramaturge and assistant producer at Theater Bellevue. Since then he has worked as an independent dramaturge and writer for Frascati Producties, International Theater Amsterdam and Toneelgroep Oostpool. In 2016, Posthuma’s debut novel Stad van Goud was published by Thomas Rap. In 2018, the theatre production Princess was awarded the prestigious Gouden Krekel. Posthuma received the Hollands Maandblad Aanmoedigingsbeurs in 2019 for his short stories and the TheaterTekstTalent Stipendium 2021 from the Prins Bernhard Cultuurfonds. www.tjeerdposthuma.nl