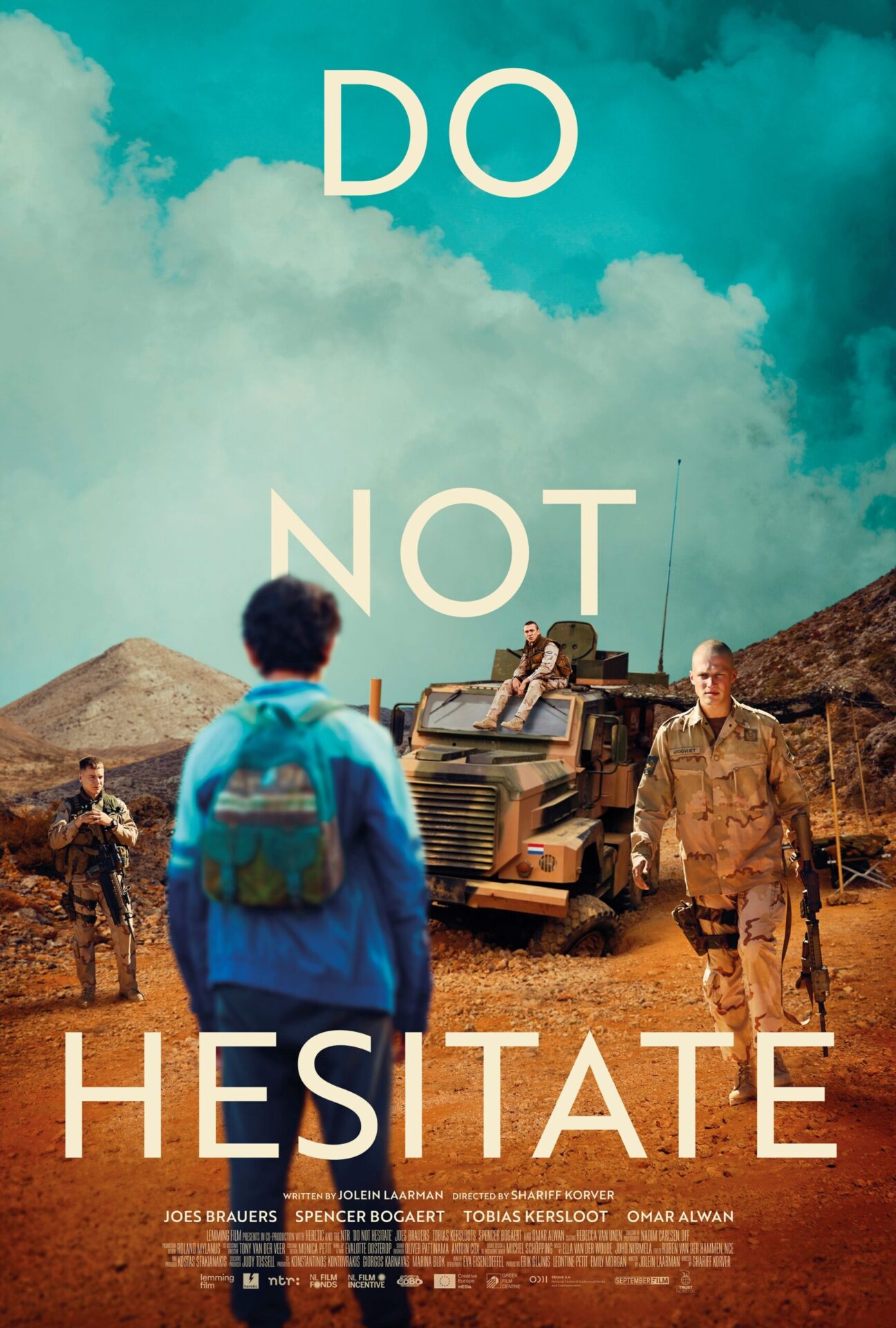 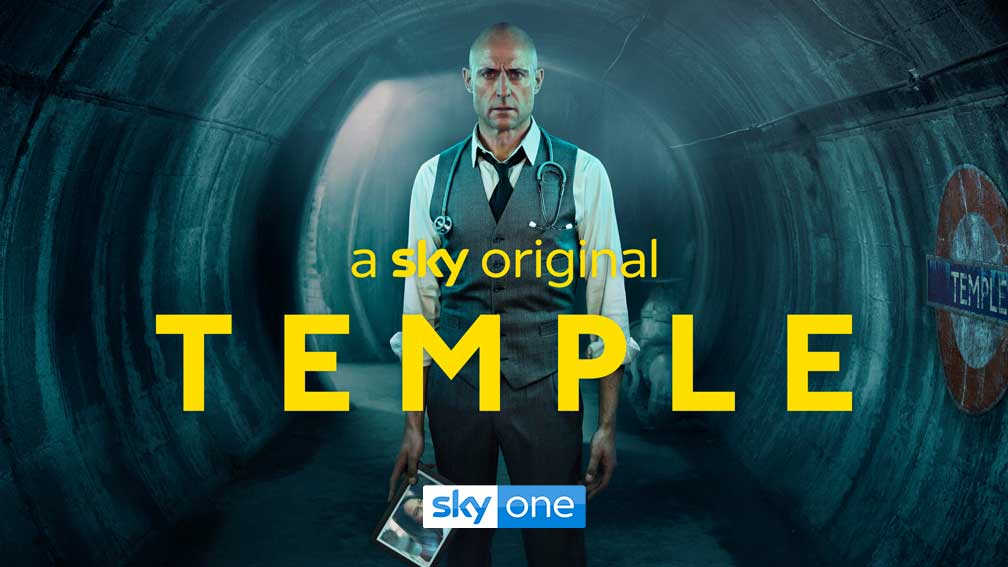 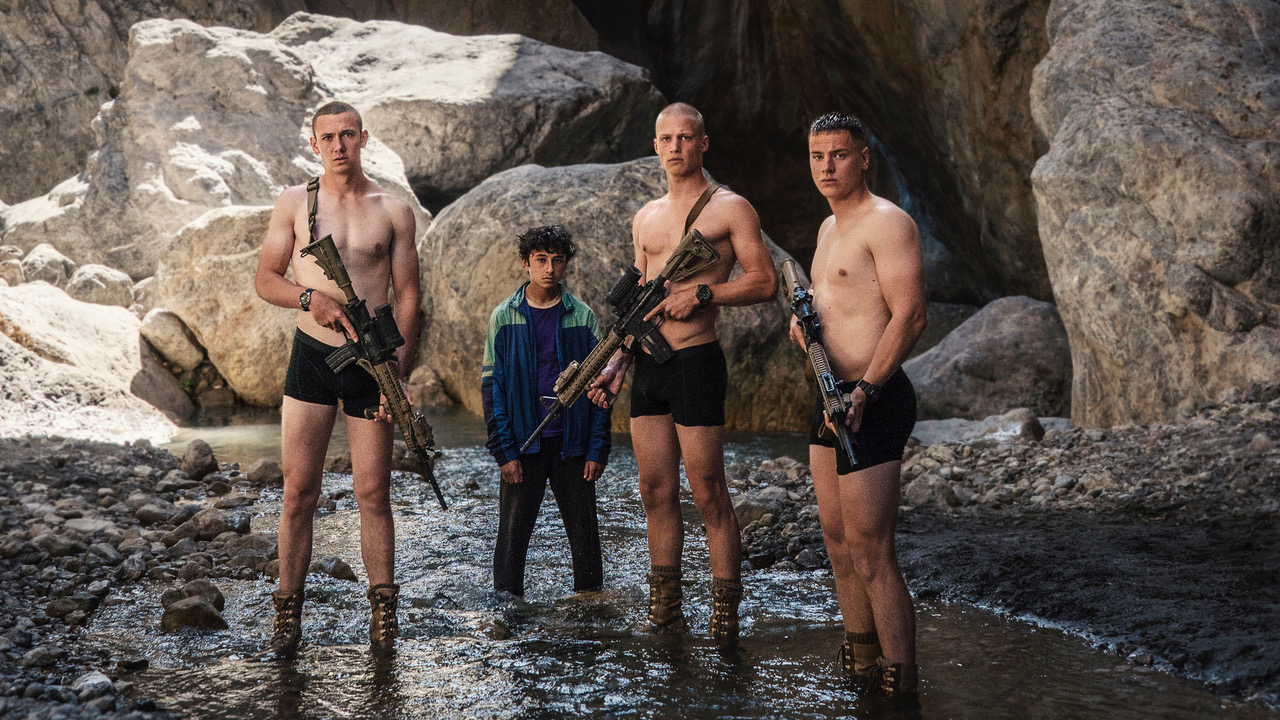 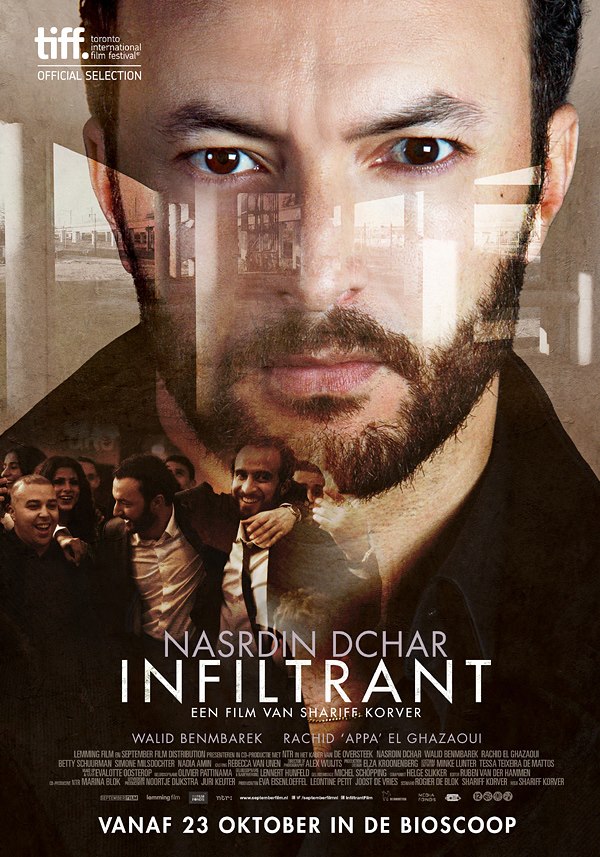 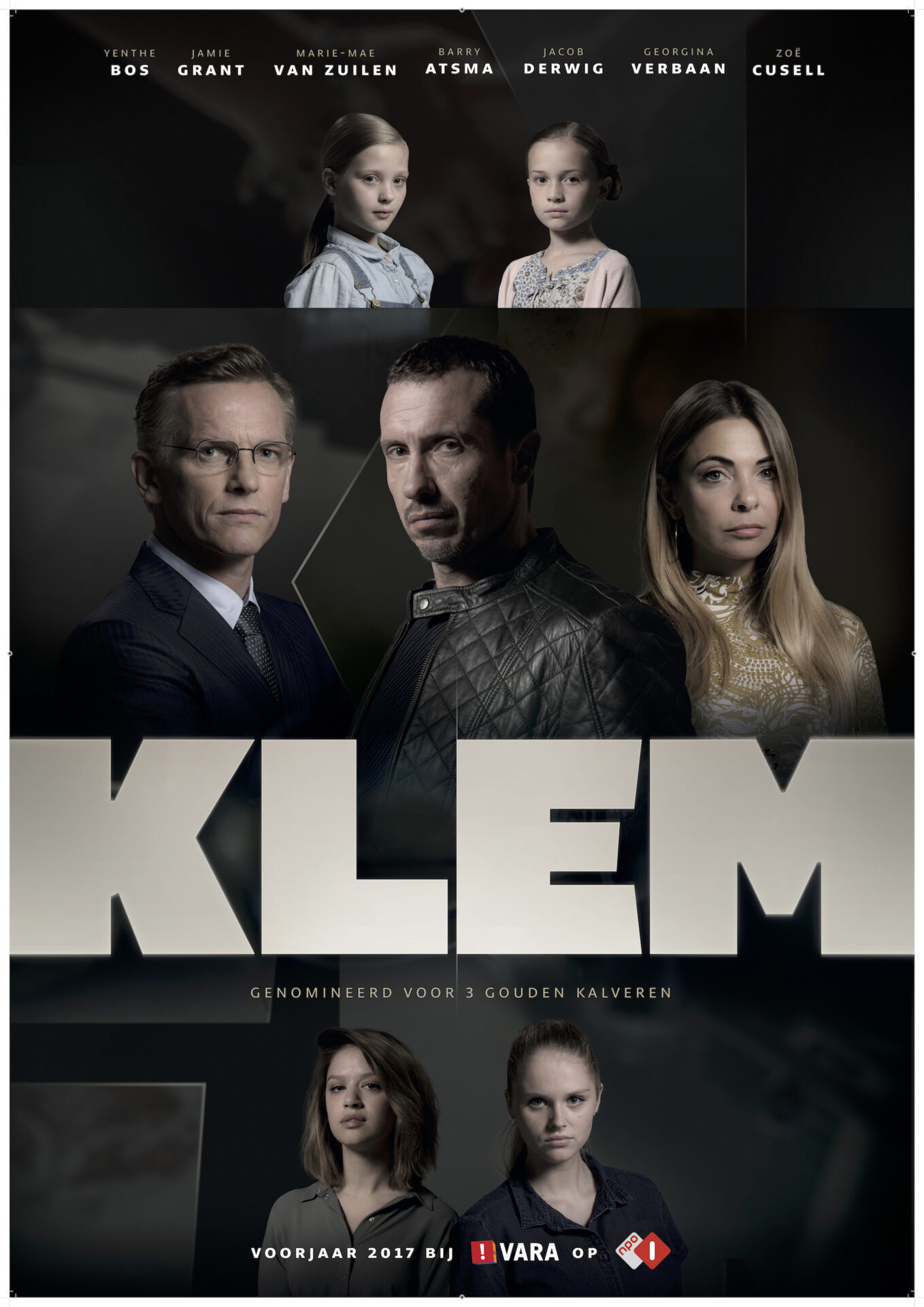 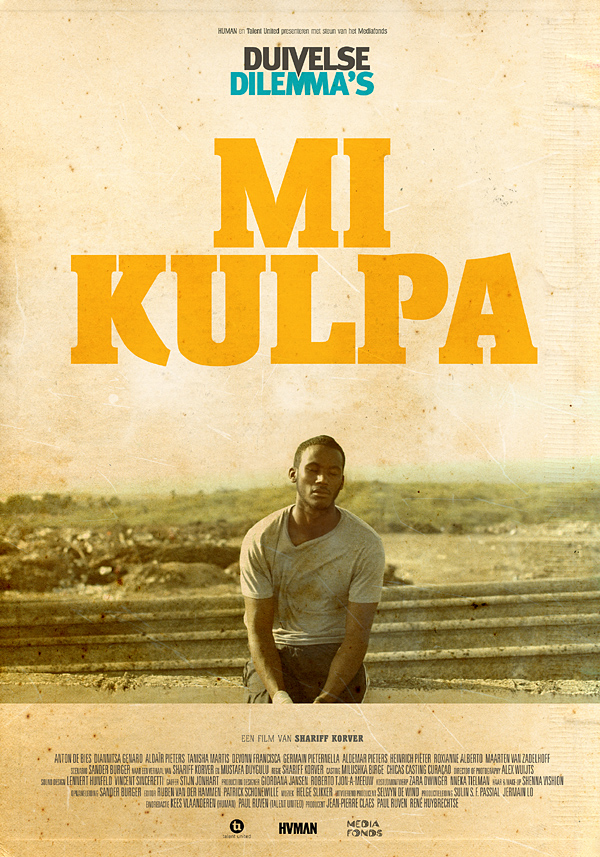 Shariff Korver directed the feature Do Not Hesitate which premiered at 2021 Tribeca Films Festival and was selected as the Dutch entry for the Oscars / Academy Awards in 2022. Shariff directed episodes of the first series of Temple (2018) for Sky Original Series starring Mark Strong and Carice van Houten and many high end series in The Netherlands such as Fenix (KNP, 2018), Zwarte Tulp (NPO, 2016) and Klem (NPO, 2017) – full CV on IMDb.

Variety Magazine on Do Not Hesitate: “As sharply engineered as a reel of razor wire”