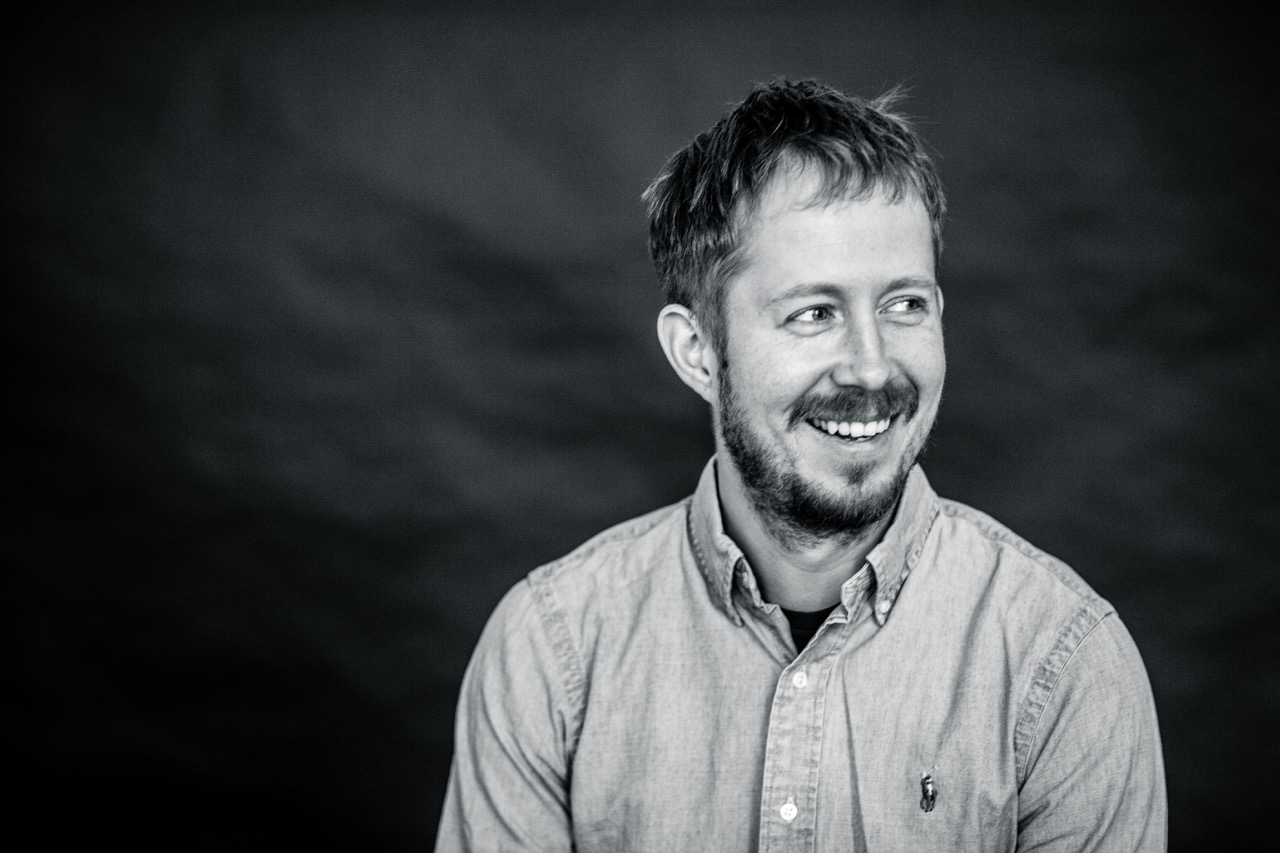 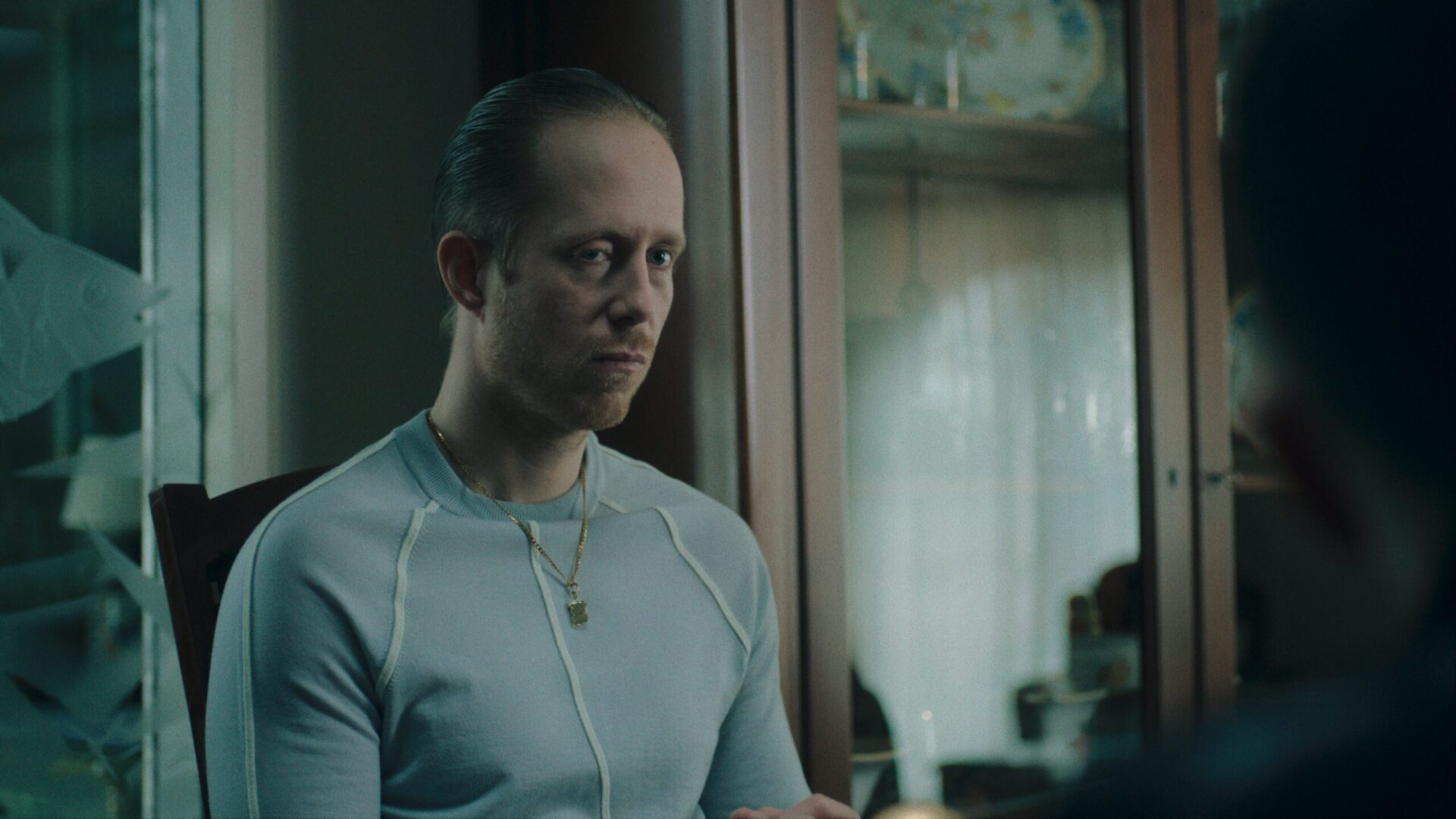 Robert de Hoog is a versatile actor with an impressive career in film, tv and theater. He plays the lead role in the crime series Sleepers (2023, RTL/Videoland), which he developed and supervised as creative producer. Robert stars in in the acclaimed long running series Mocro Maffia (2018-2022, RTL/Videoland), was seen in the series Red Light (2020-2021, NPO) next to Carice van Houten and Halina Reijn and received an Emmy Award nomination for his role in Skin (2009). Robert was member of the ensemble of renowned Dutch director Ivo van Hove’s International Theater Amsterdam (ITA) from 2013 to 2019 – full CV on IMDb