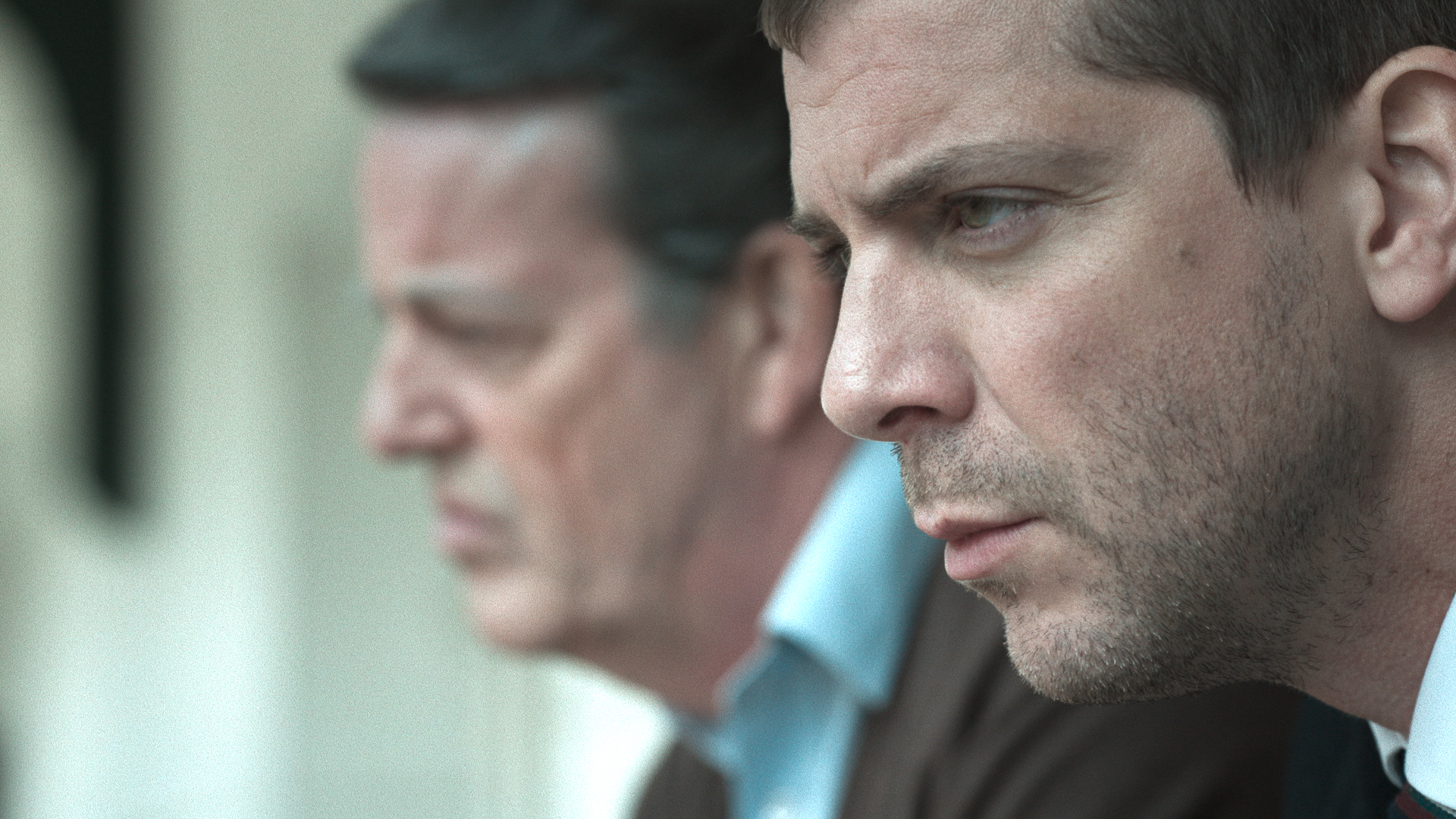 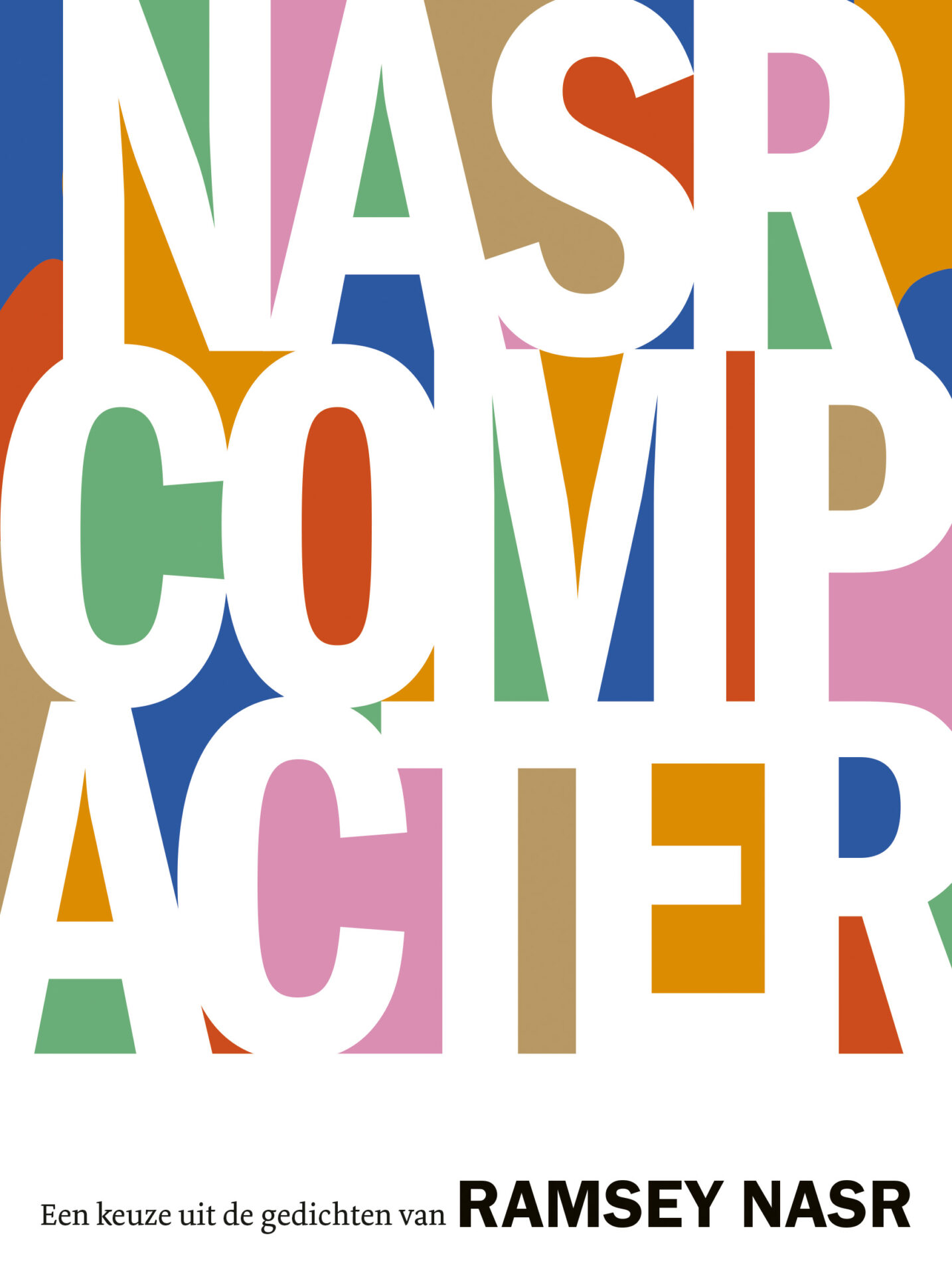 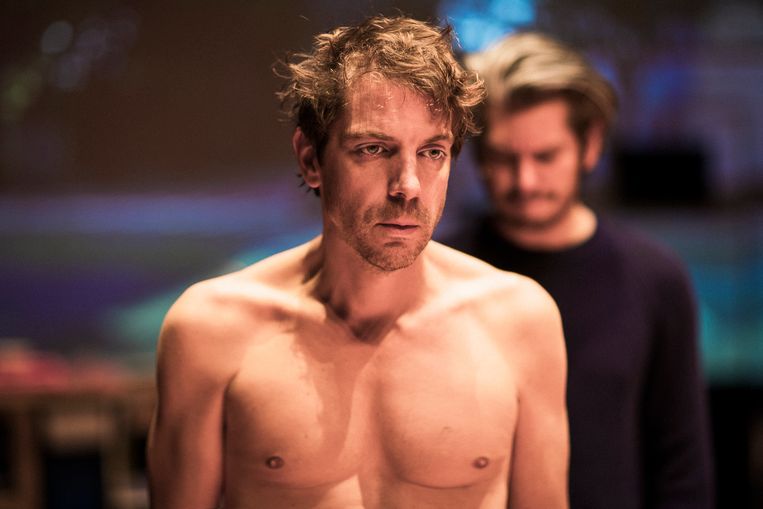 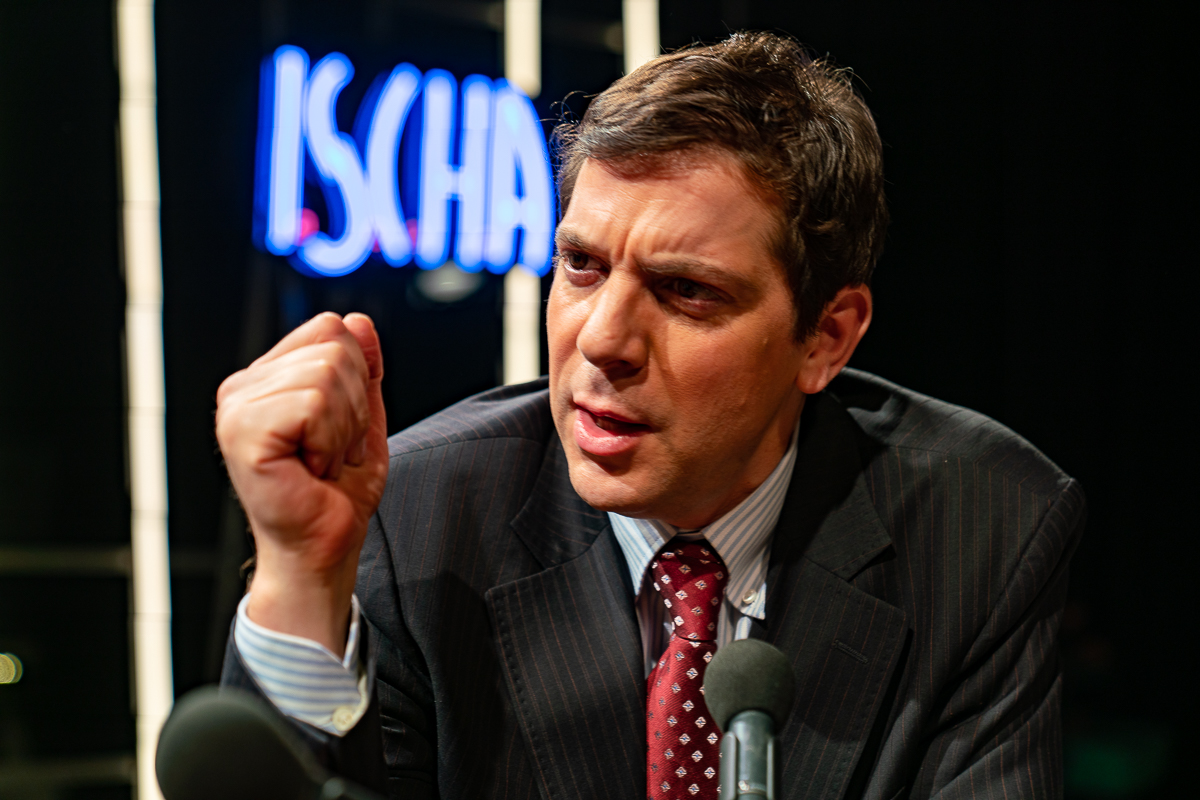 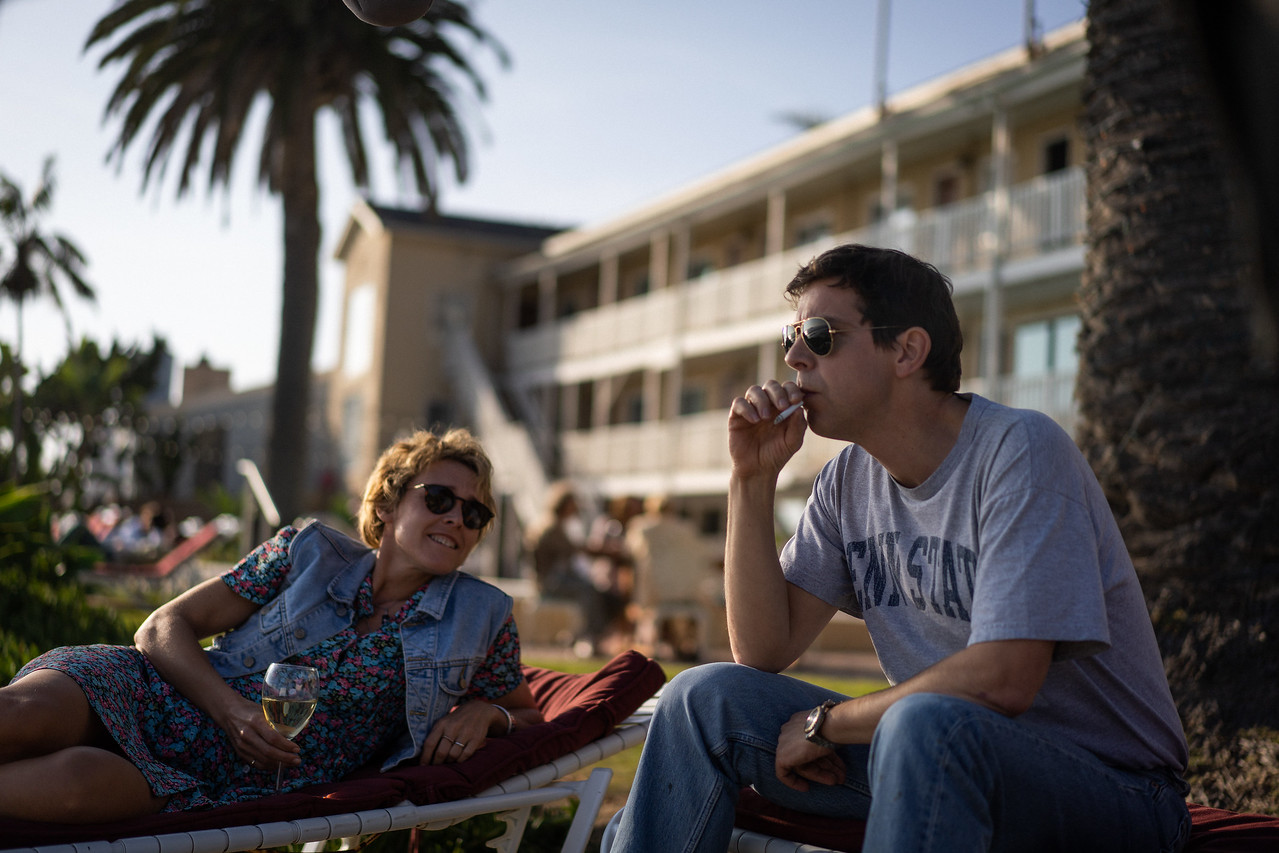 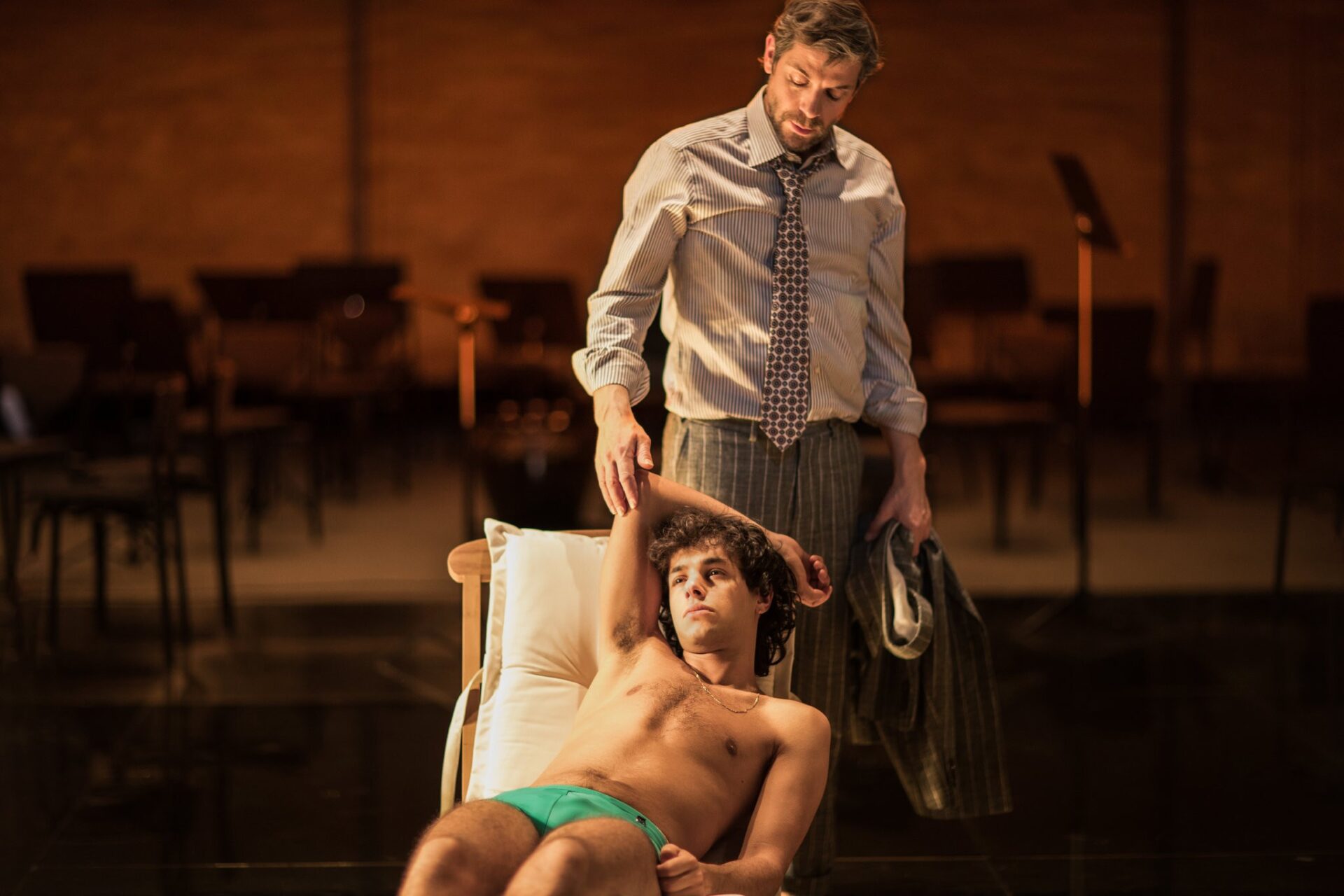 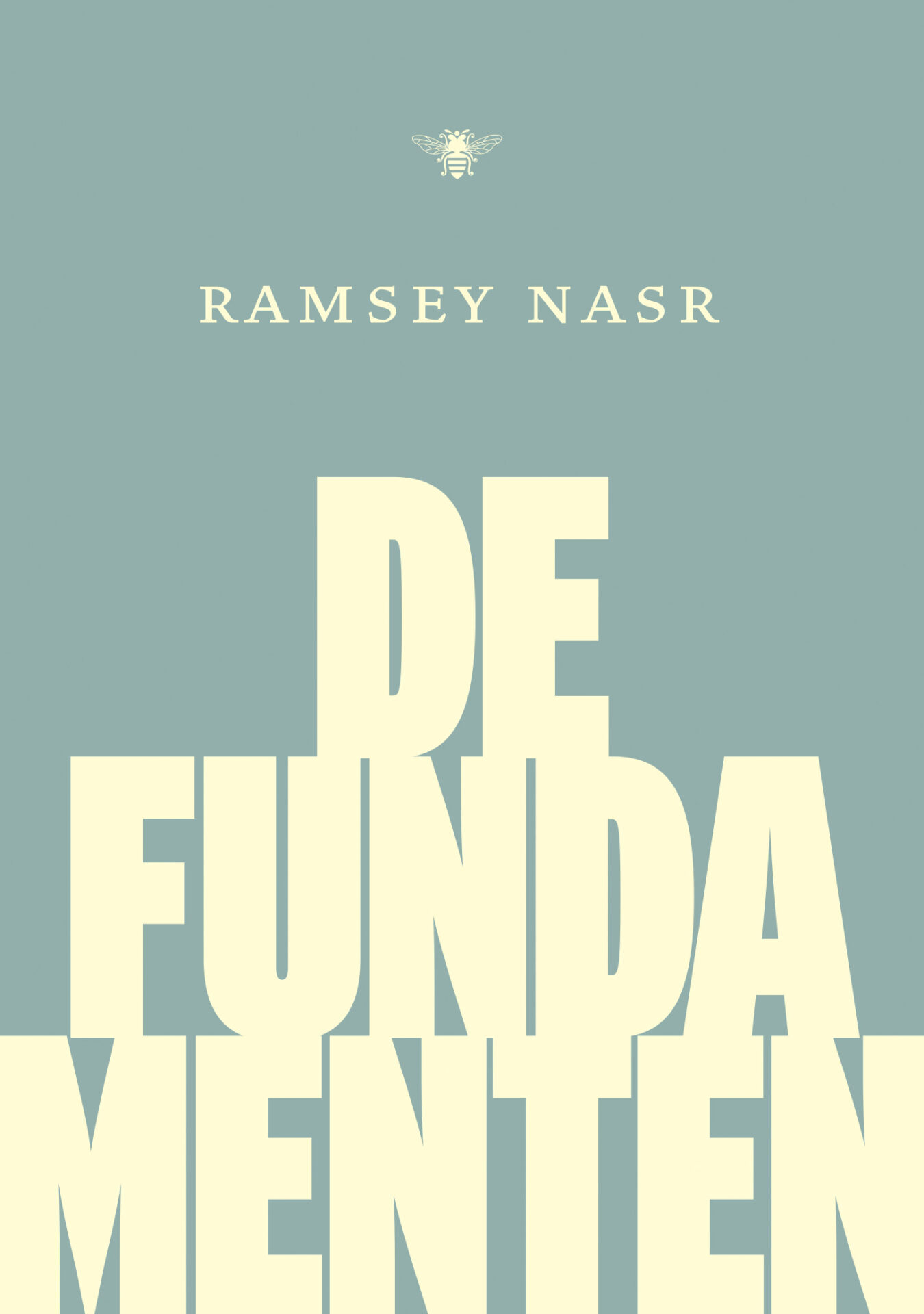 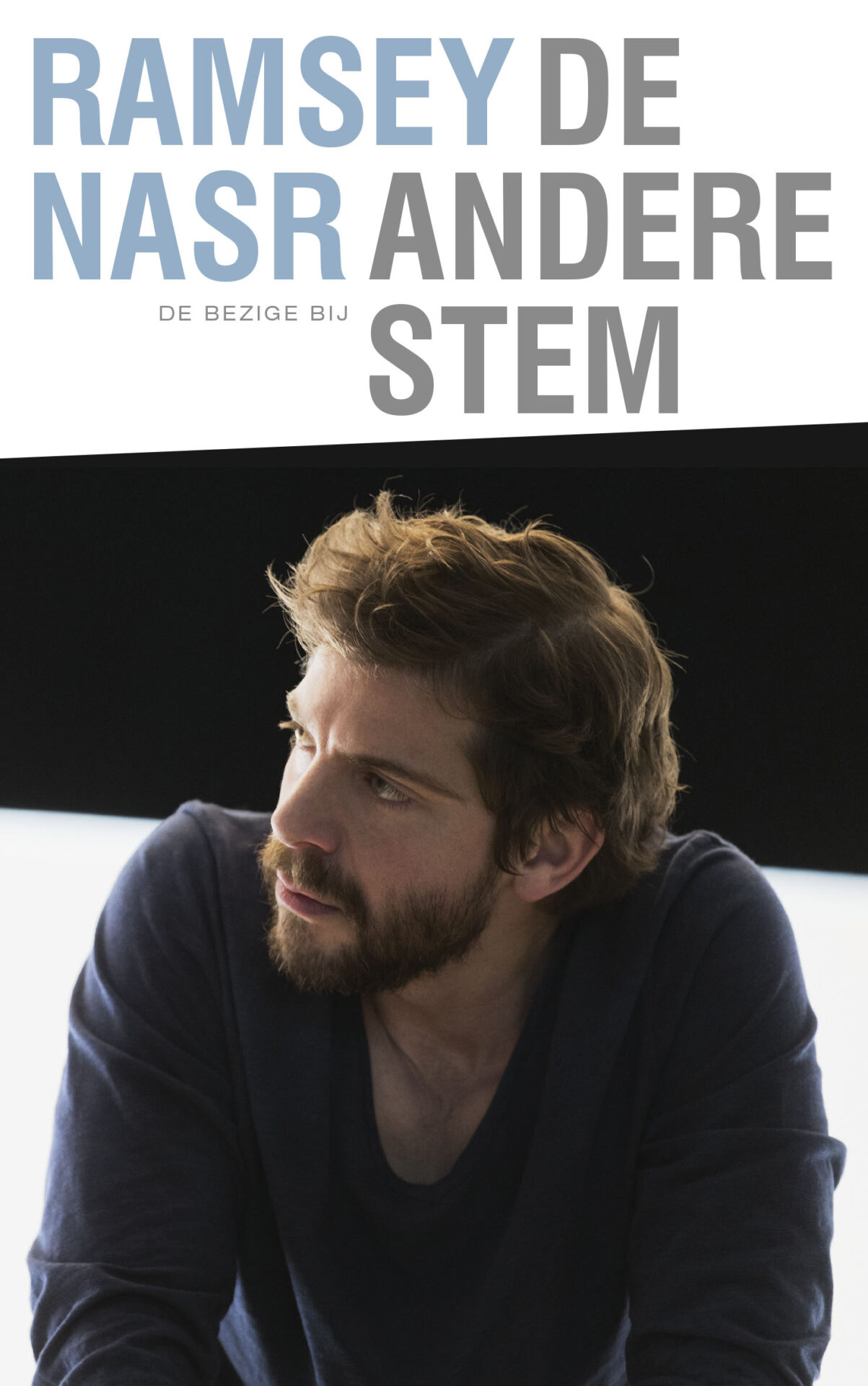 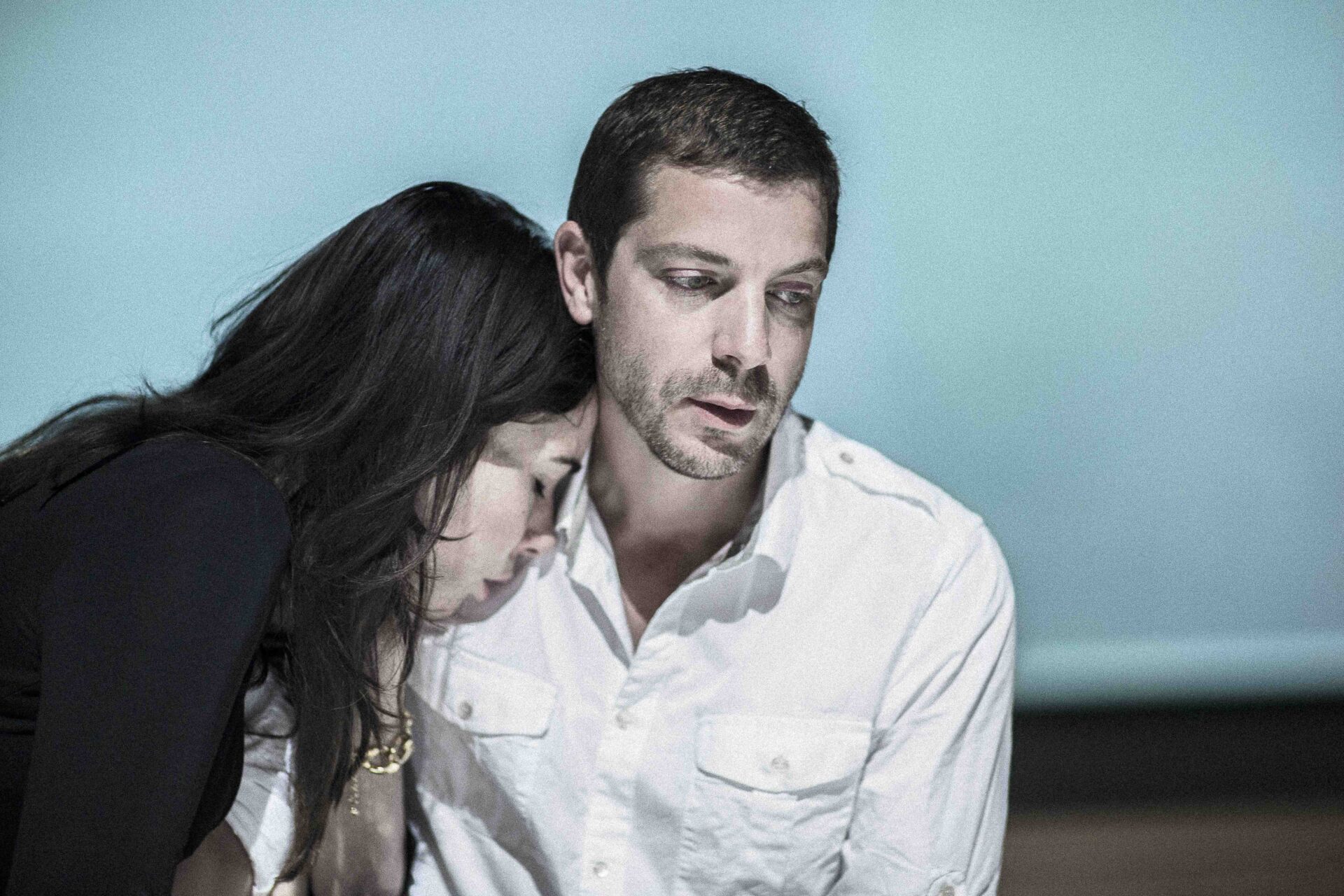 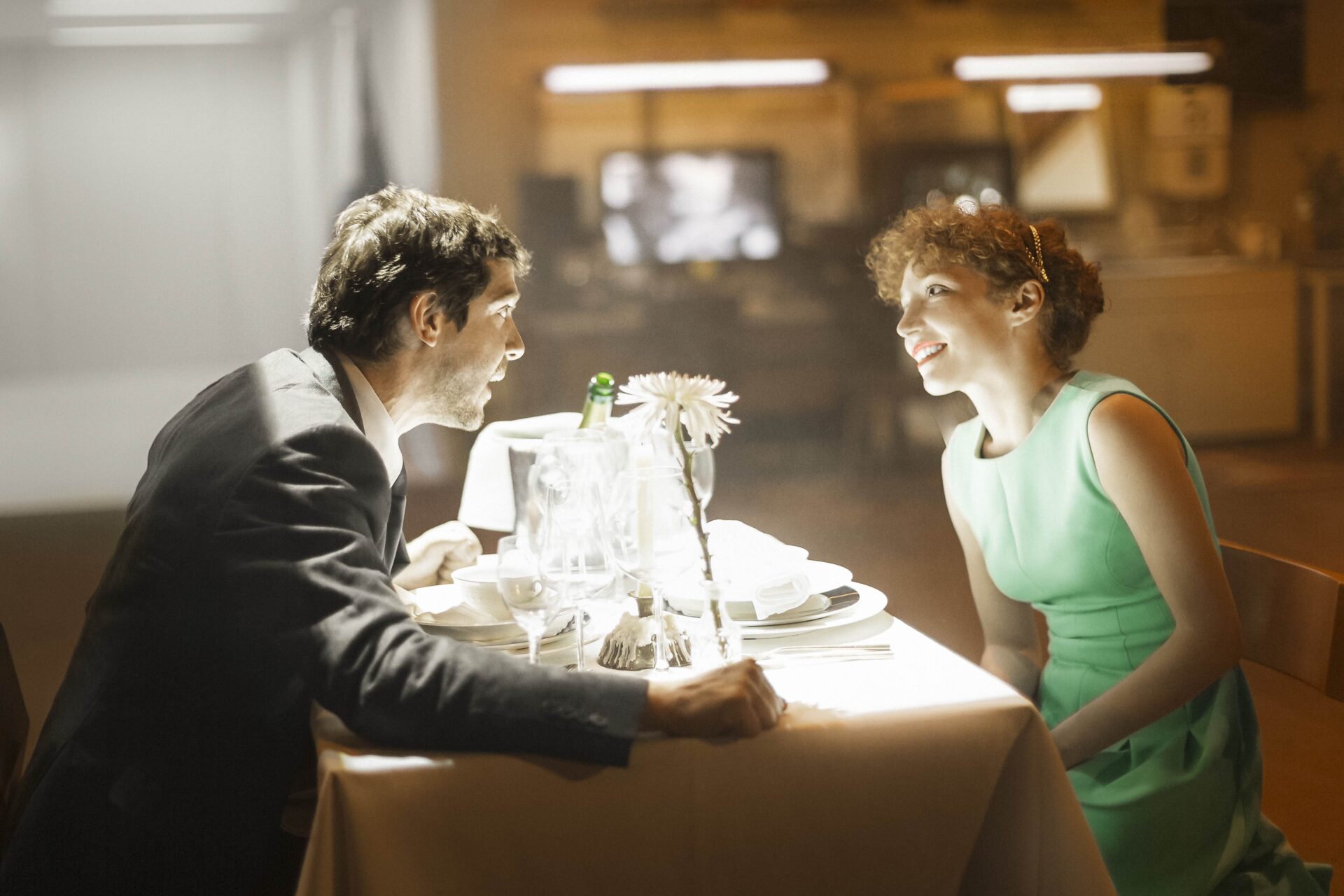 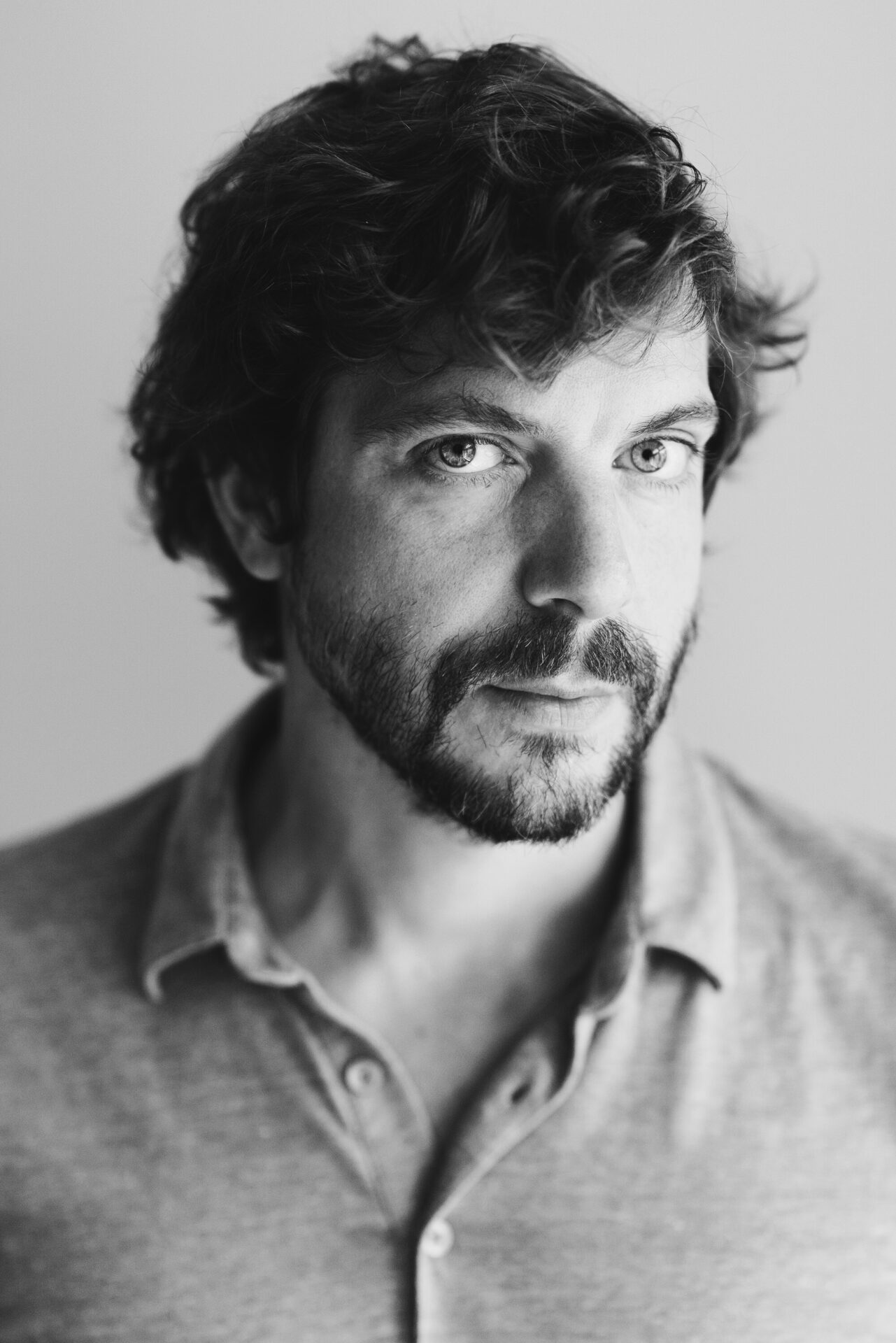 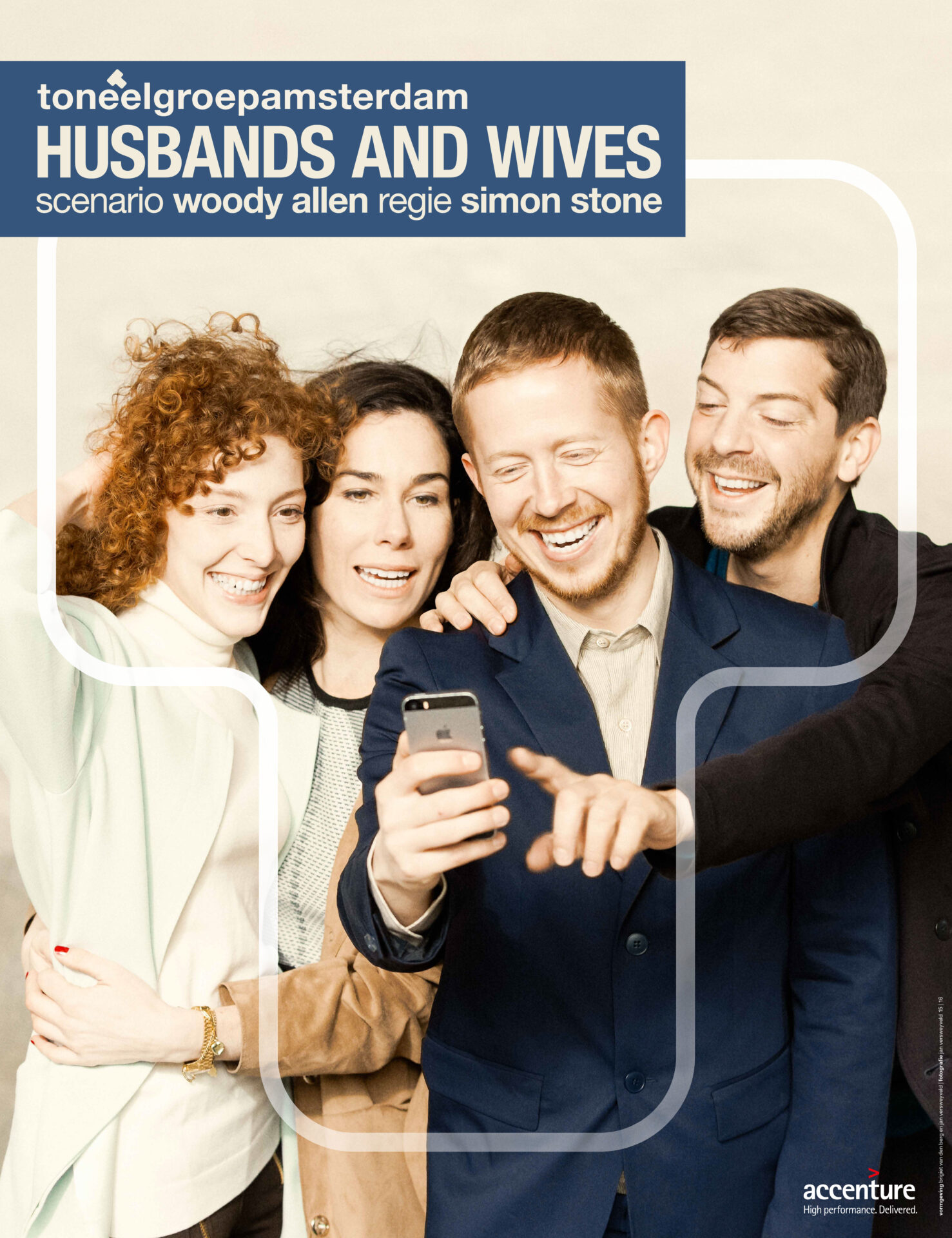 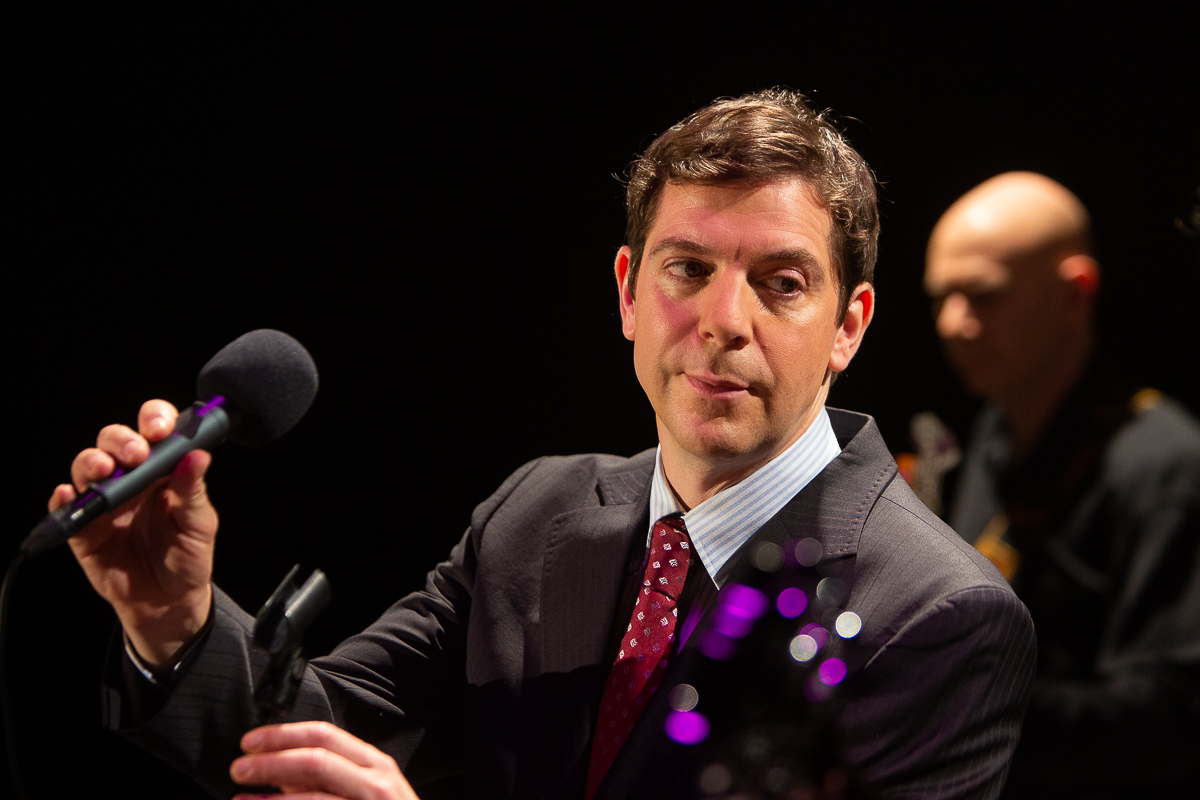 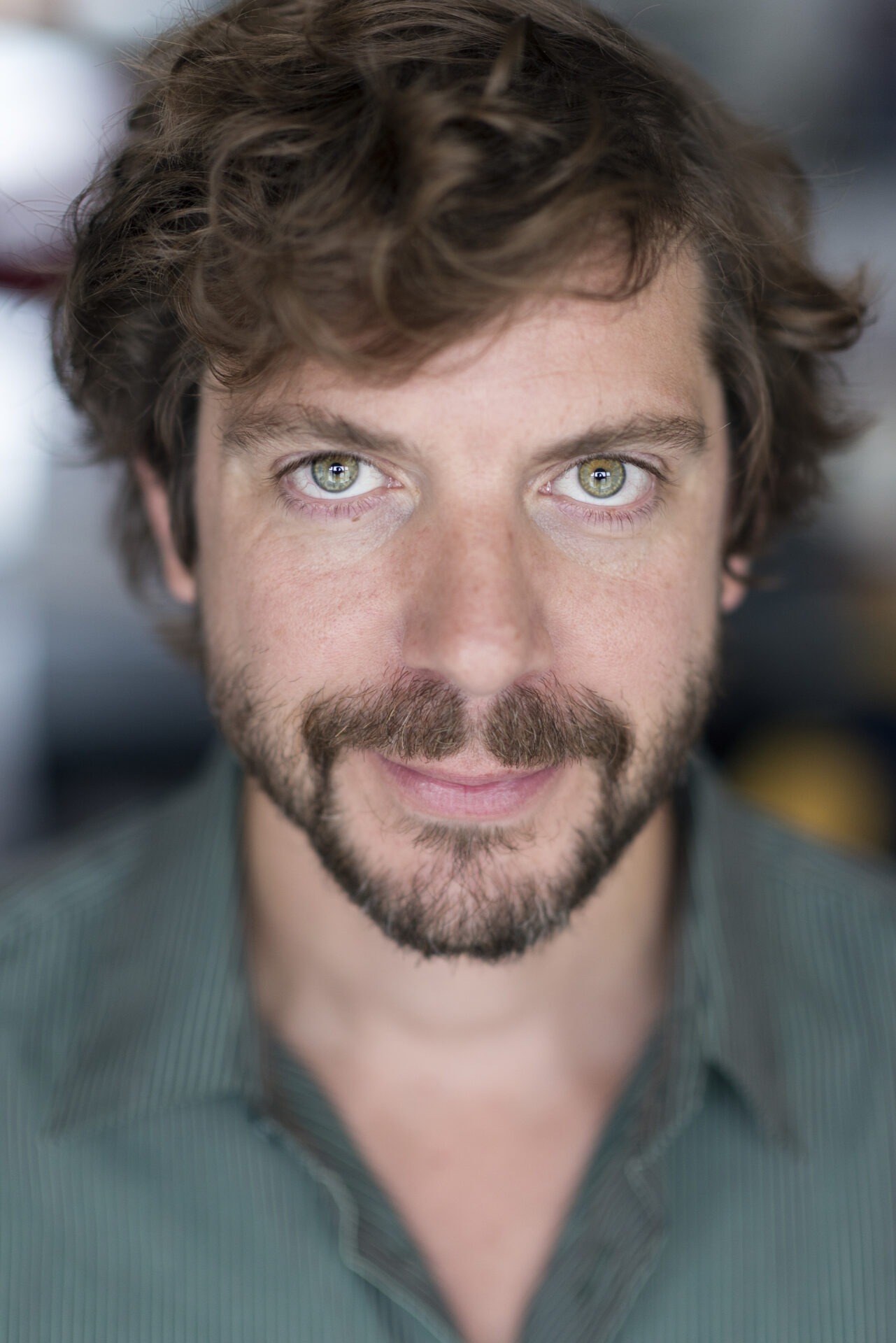 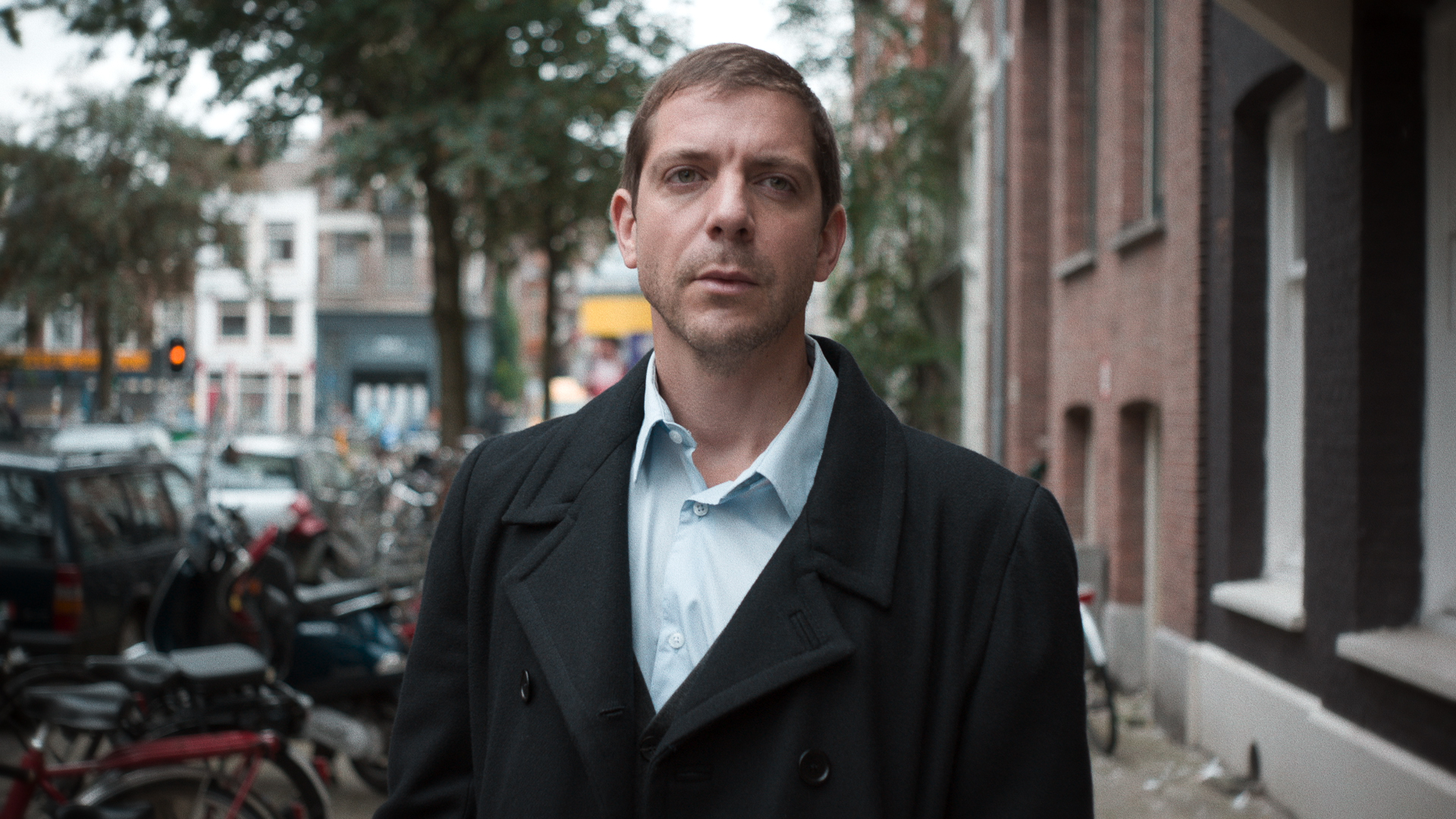 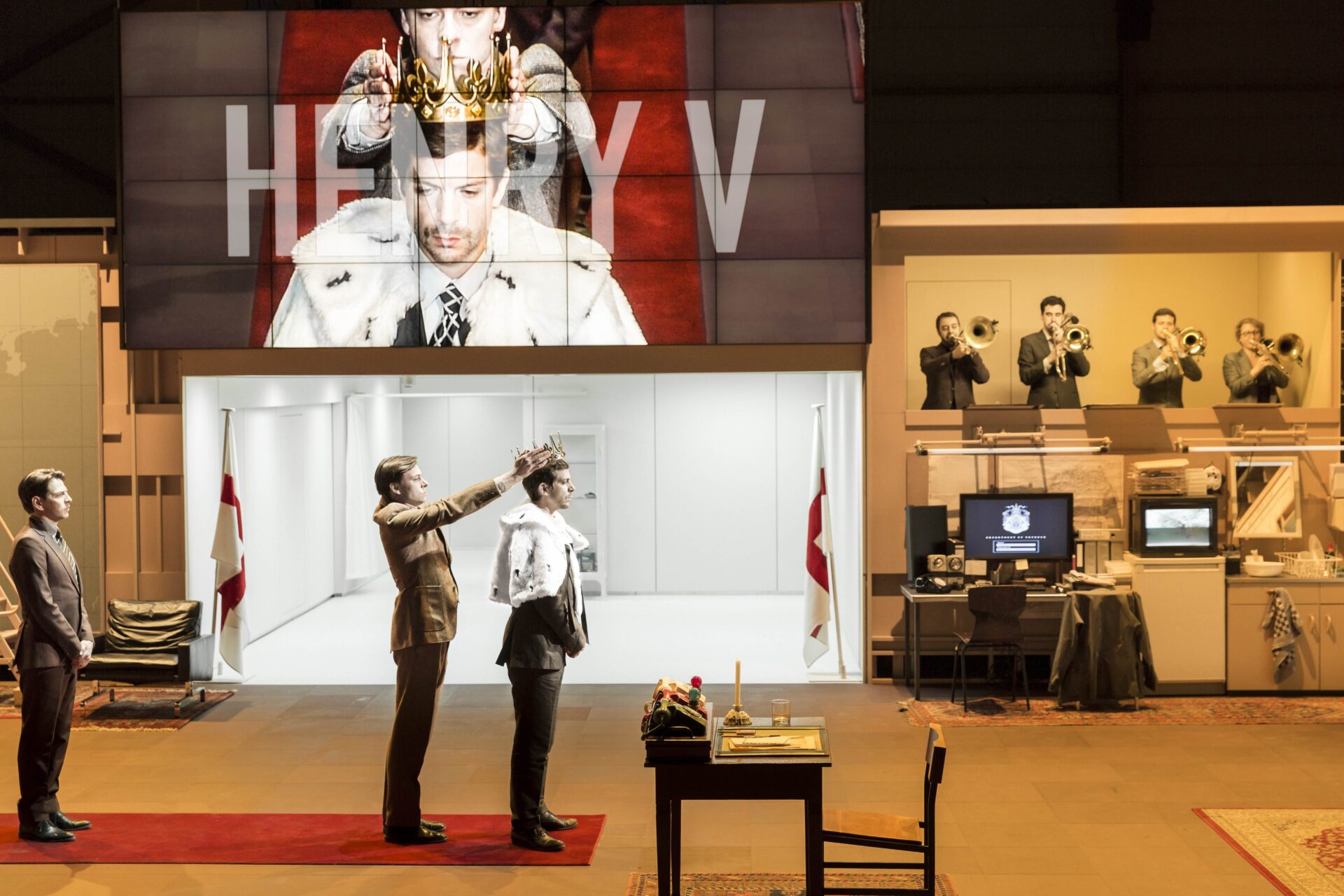 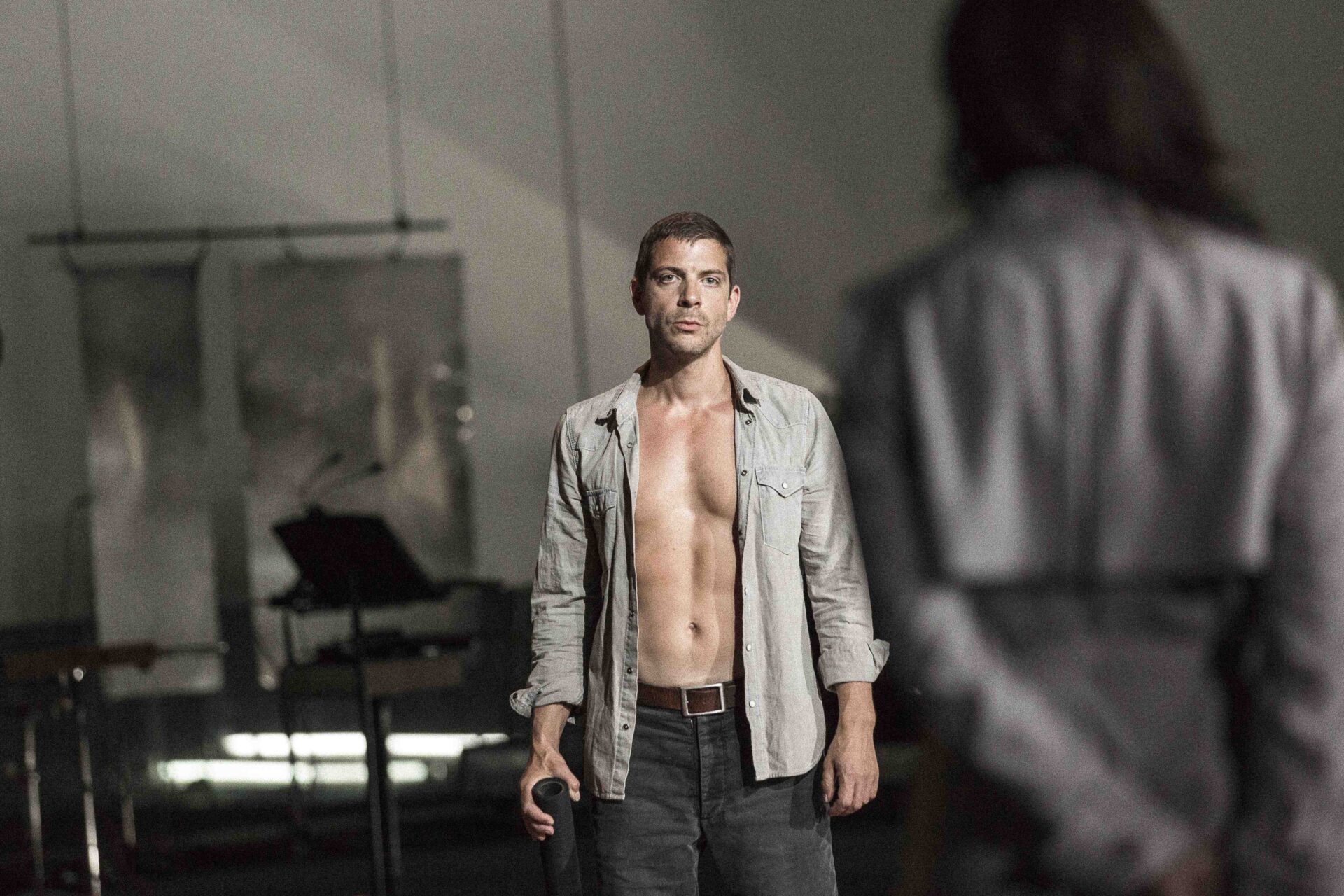 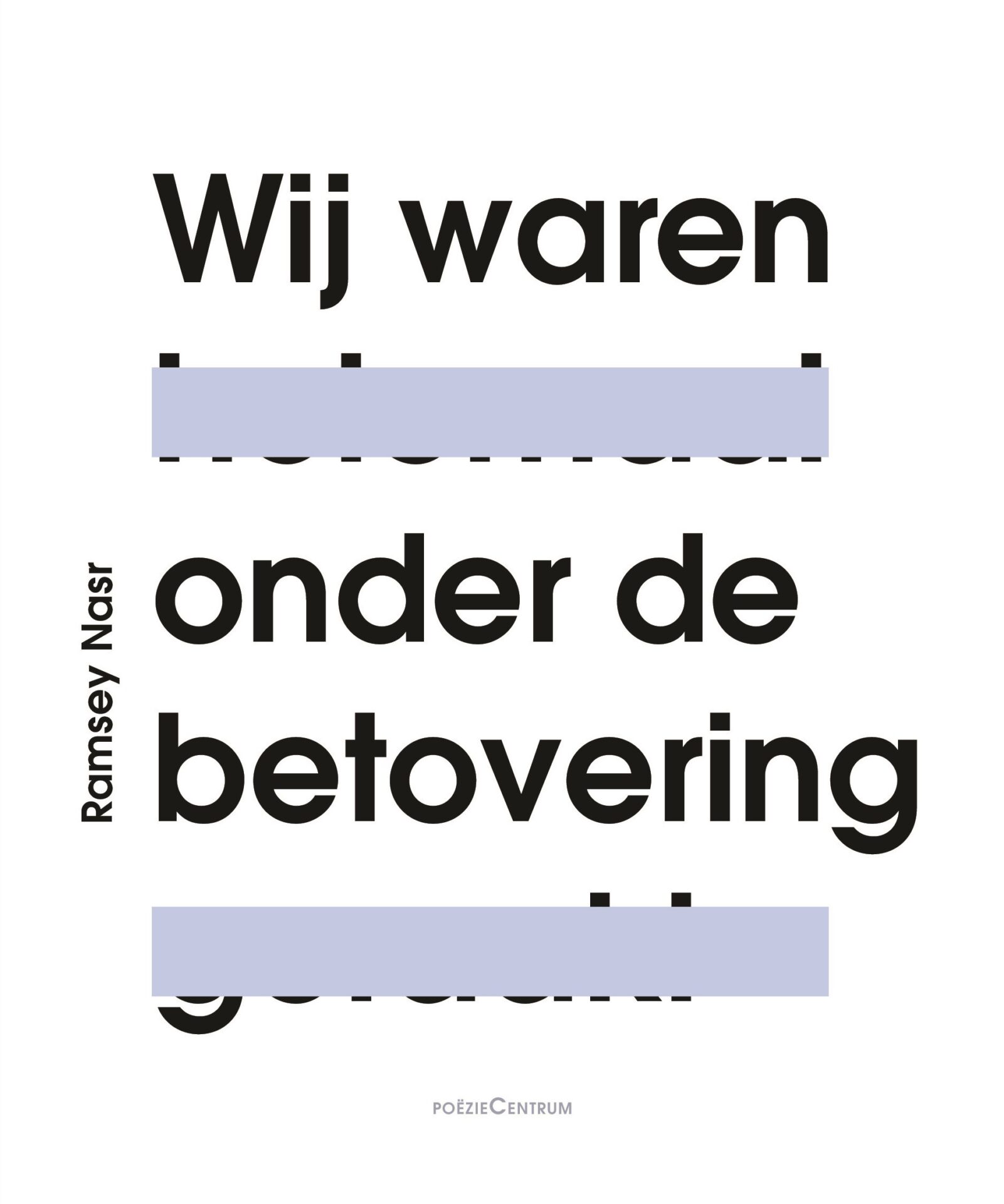 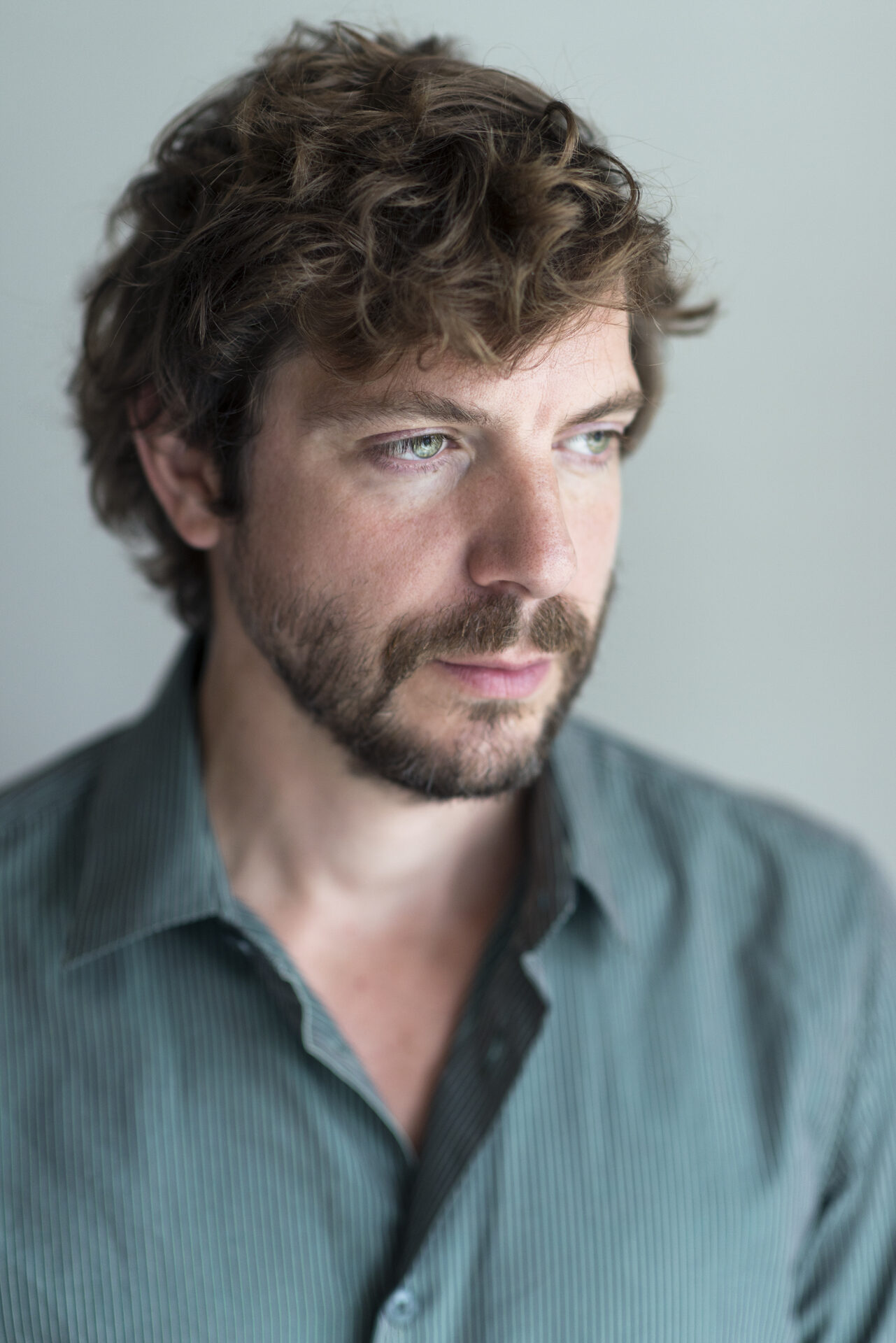 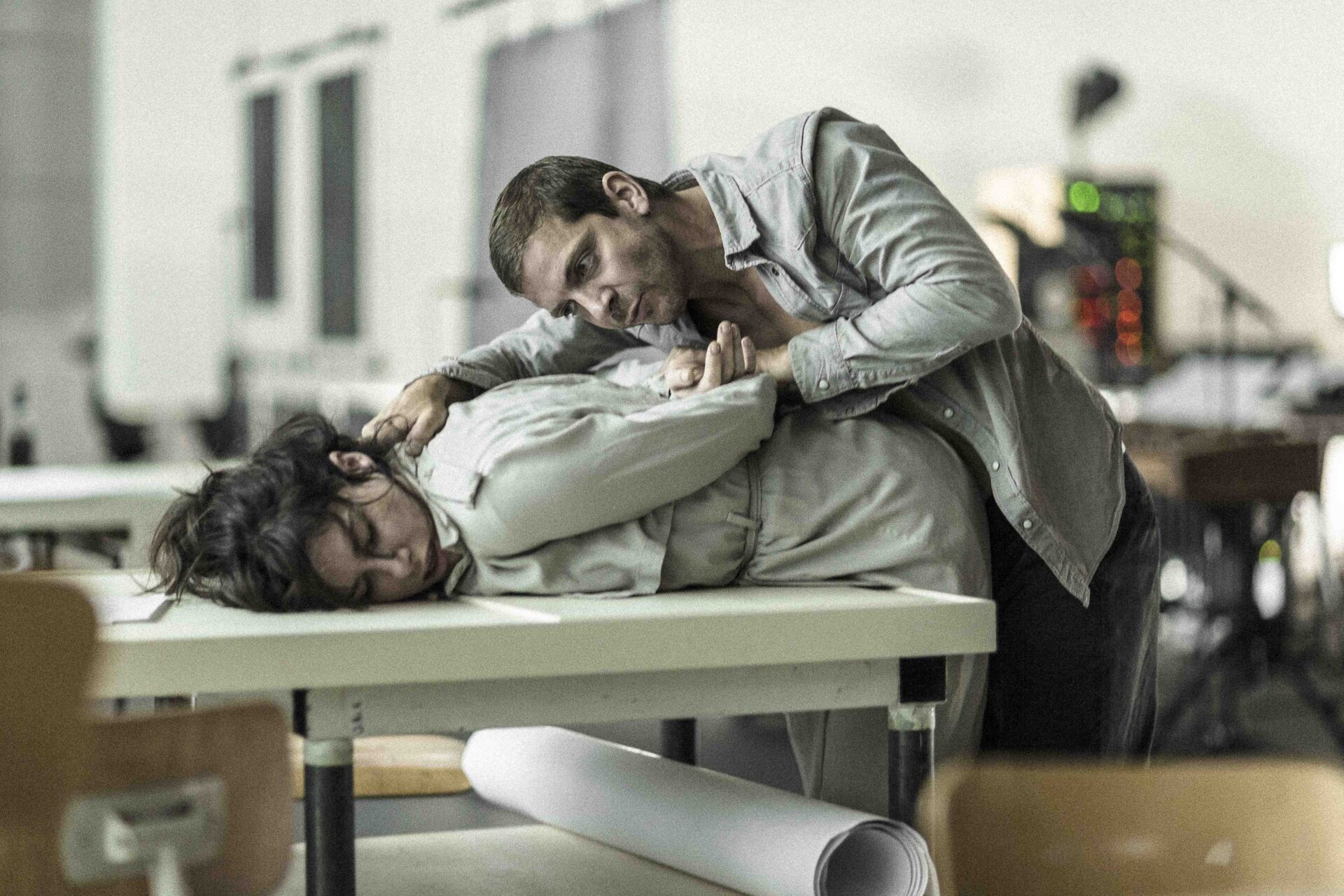 Ramsey Nasr is a real uomo universale, equally brilliant as a poet, essayist and actor. His work in the theater (as playwright and actor) with Ivo van Hove’s company ITA has twice gained him a Louis D’Or, the highest theater award in The Netherlands. He starred in series including Het Jaar van Fortuyn (2022, NPO), I.M (2020, NPO) for which he won Best Actor and the long running series Oogappels (2019-2021, NPO). Ramsey starred in films such as Alles Op Tafel (2021) and Peter Greenaway’s Goltzius and the Pelican Company (2012) – full CV on IMDb