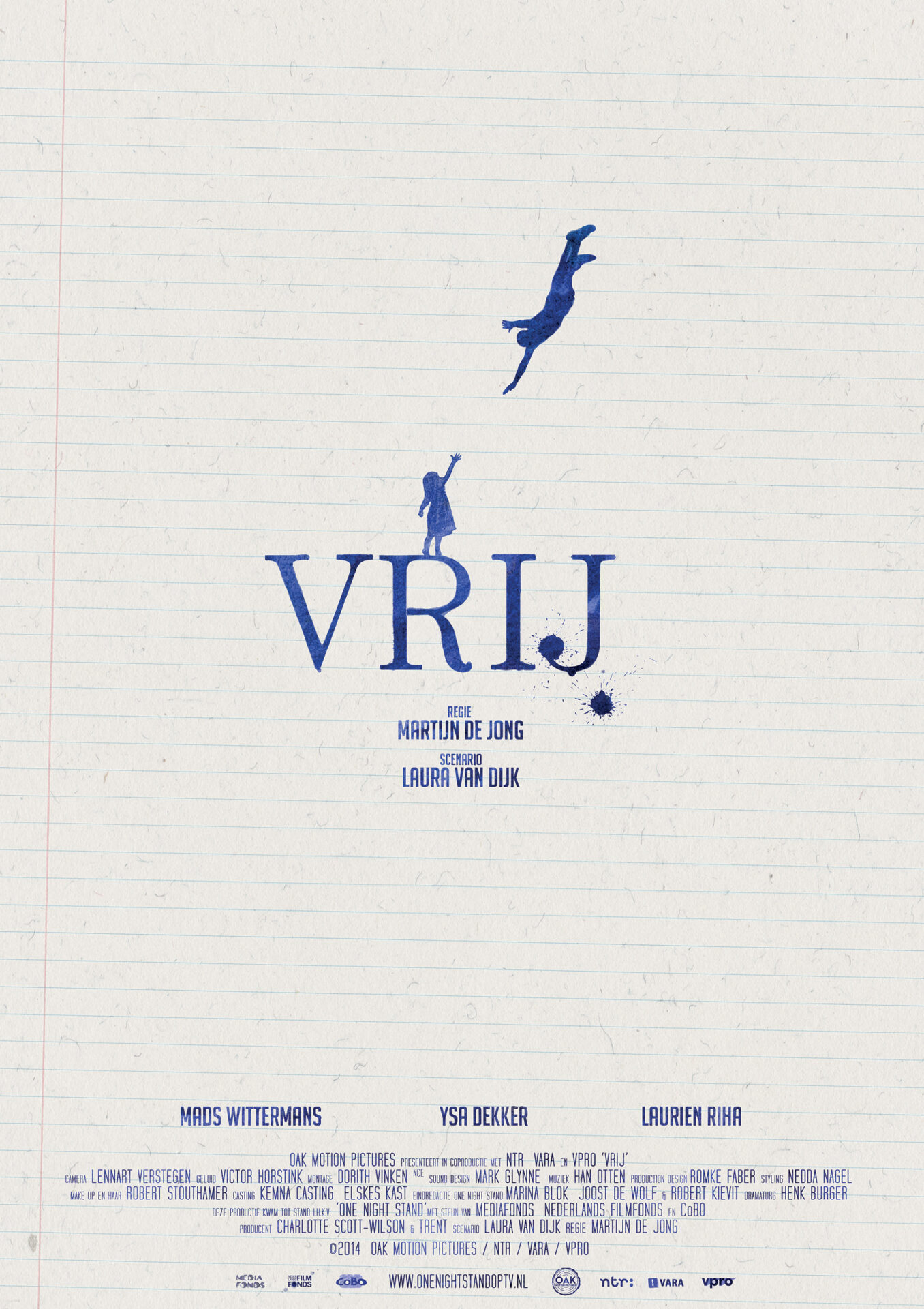 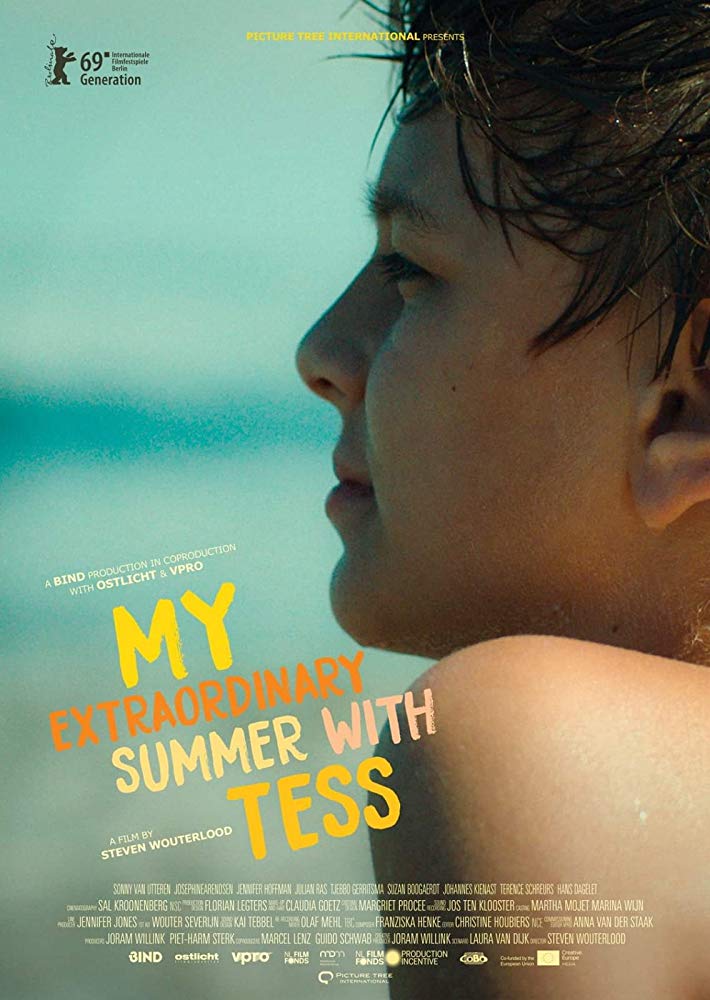 Laura van Dijk wrote the feature Narcosis (2022) as series like Poesjes I, Poesjes II (2015, 2018, NPO). She directed films like Kattenkwaad (2010) which was nominated for the Academy Awards and won Best Short at Palm Springs International Shortfest in 2011. She wrote the script for the award-winning and worldwide released feature My Extraordinary Summer with Tess (2019, Audience Award at the New York International Children’s Film Festival, and nominated for Best First Feature at the Berlinale) – full CV on IMDb.

Variety on My Extraordinary Summer with Tess: “Straightforward youth cinema with surprising emotional depth”. One of her first produced screenplays