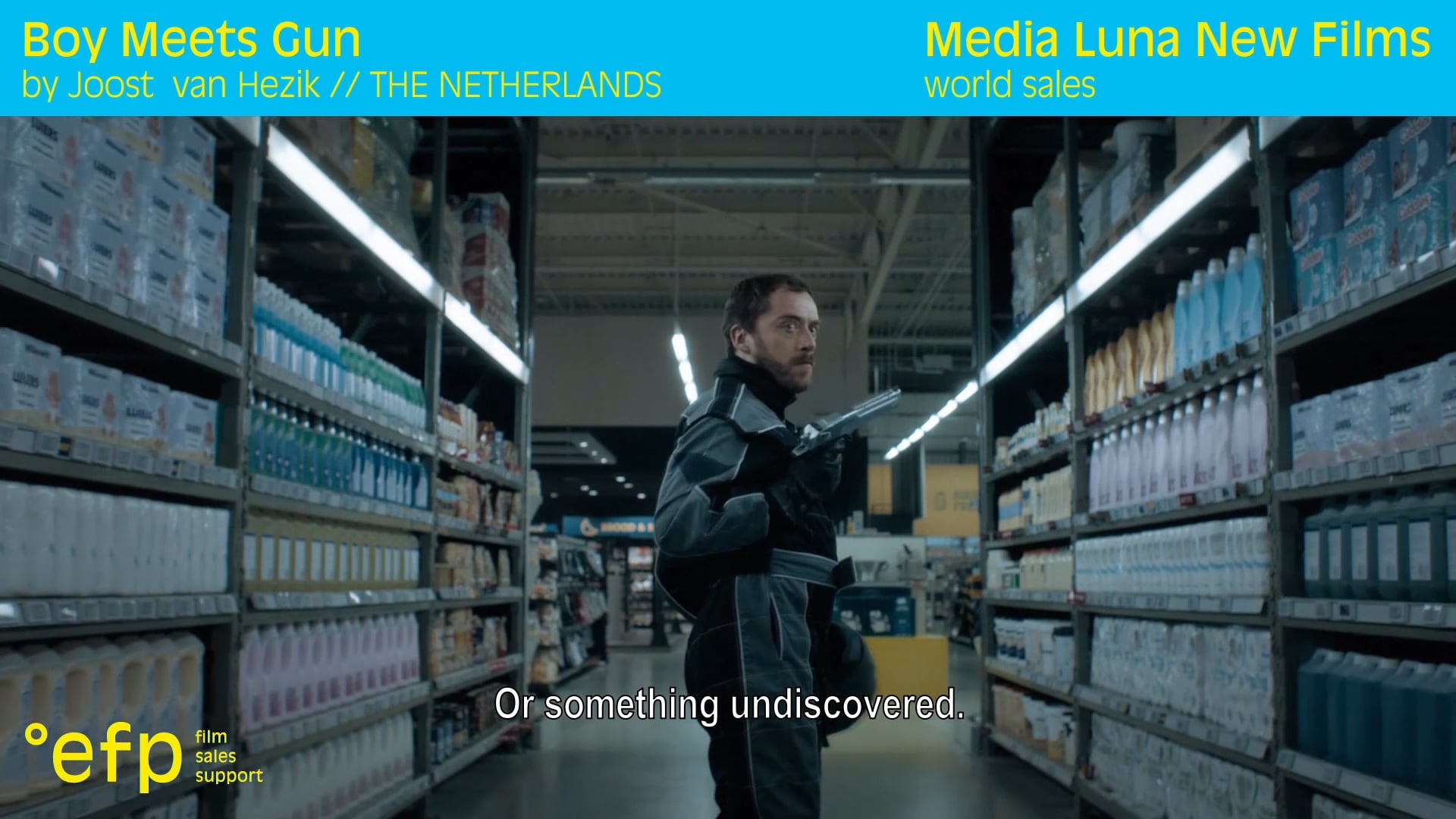 Joost van Hezik is a director with roots in theatre and cabaret. In 2016, he made the definitive switch to the film and television business. His series ‘Treurteevee’ and ‘Kamp Koekieloekie’ were both nominated for a Gouden Kalf, and his debut (tele)film ‘Boy meets Gun’ premiered at the A-listed film festival in Busan (South Korea). In addition to his film and television work, he made several commercials at MediaMonks and now works completely as a freelancer. His style is characterized by humor, absurdism and stylization, and his background in theatre makes him a real director’s actor. He has a large network of artists.