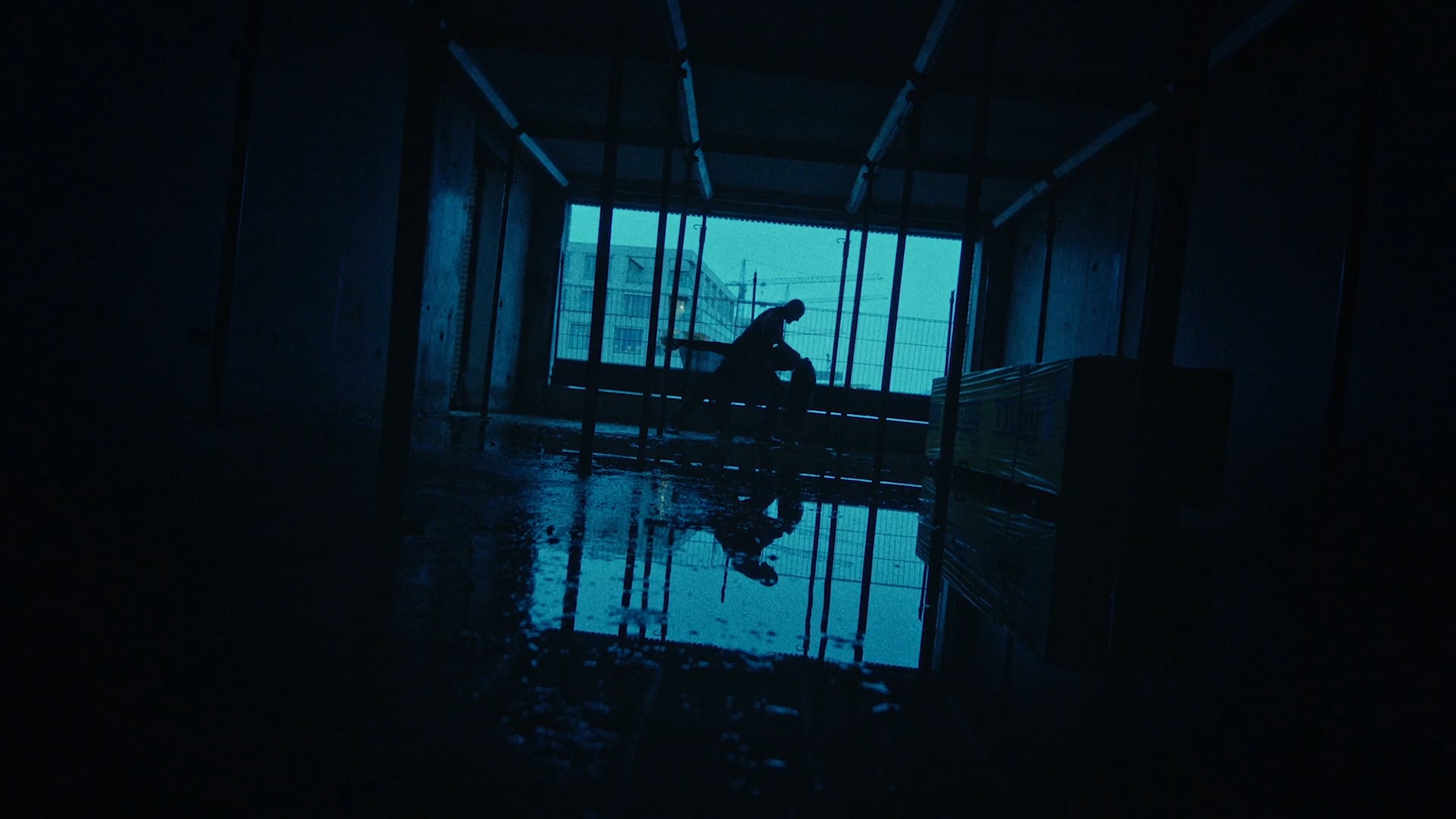 Joren Molter is a film and commercial director. After Joren’s graduation at the Netherlands Film Academy his graduation film Greetings from Kropsdam as selected for 54 International film festivals among which Clermont Ferrand, Busan and Palm Springs and won 13 International awards such as the audience award at the Warsaw International Film Festival. Joren is the first Dutch director that was selected by the European Film Promotion for the Future Frames: ten new directors to follow at the Karlovy Vary film Festival. His short film Kind and his television film Dòst, which he directed for the Dutch tv channel NTR, was premiering in the golden calf competition (the Dutch Oscars) at the Dutch film festival. Dòst has been sold to Amazon and is translated in 27 different languages. Currently, Joren is developing his first feature film Summer Brother based on the novel Zomervacht of Jaap Robben. Joren is also a member of the Dutch Academy For Film (DAFF).

After Jorens graduation in 2016 he started his career as a commercial director. His first commercial When did you stop caring was nominated for a San Accent Award. From that moment, Joren directed almost 100 commercials for television, cinema and the internet. His Amsterdam Pride commercial was nominated for The Best Social Award Video 2020 in The Netherlands.