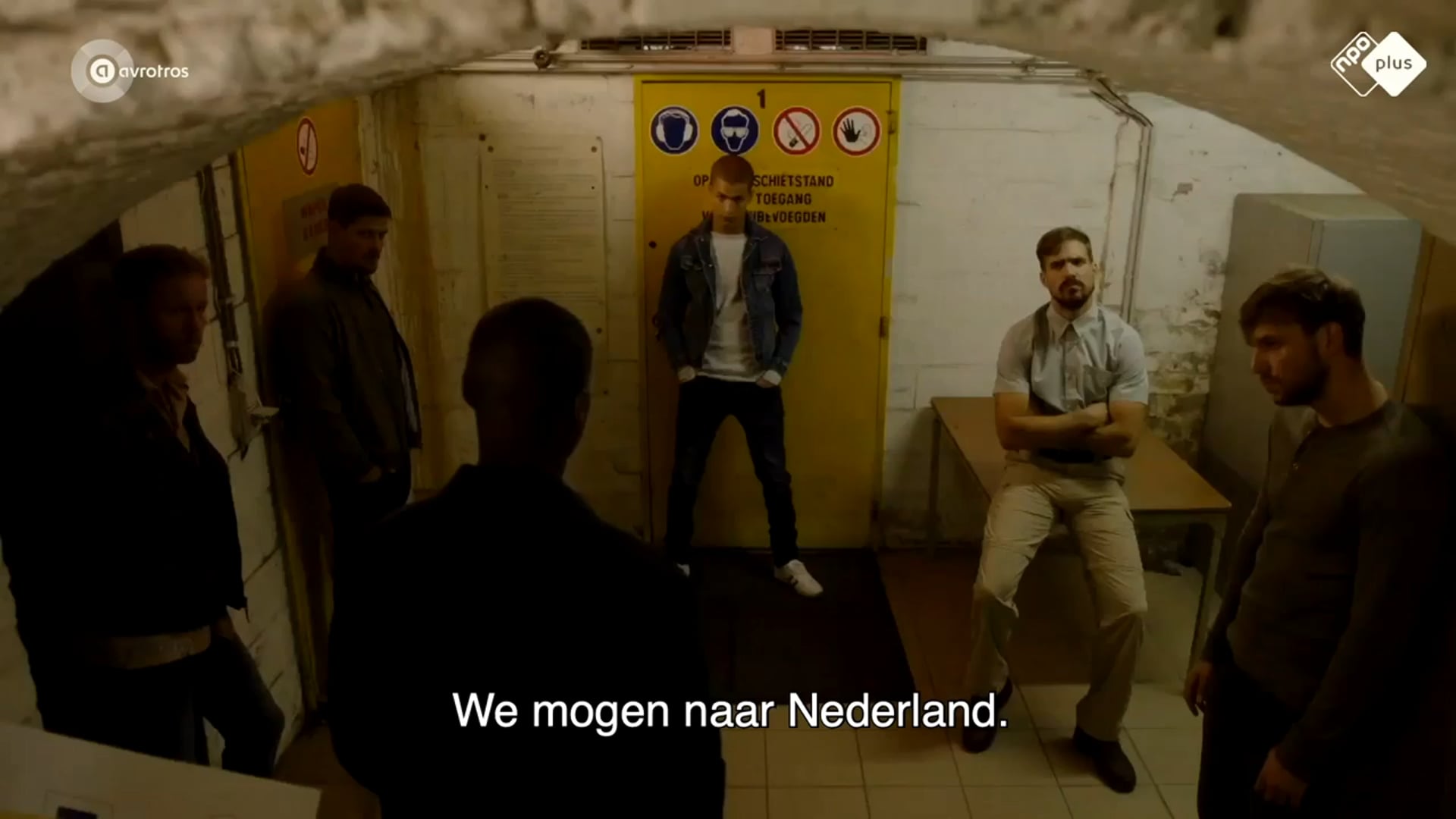 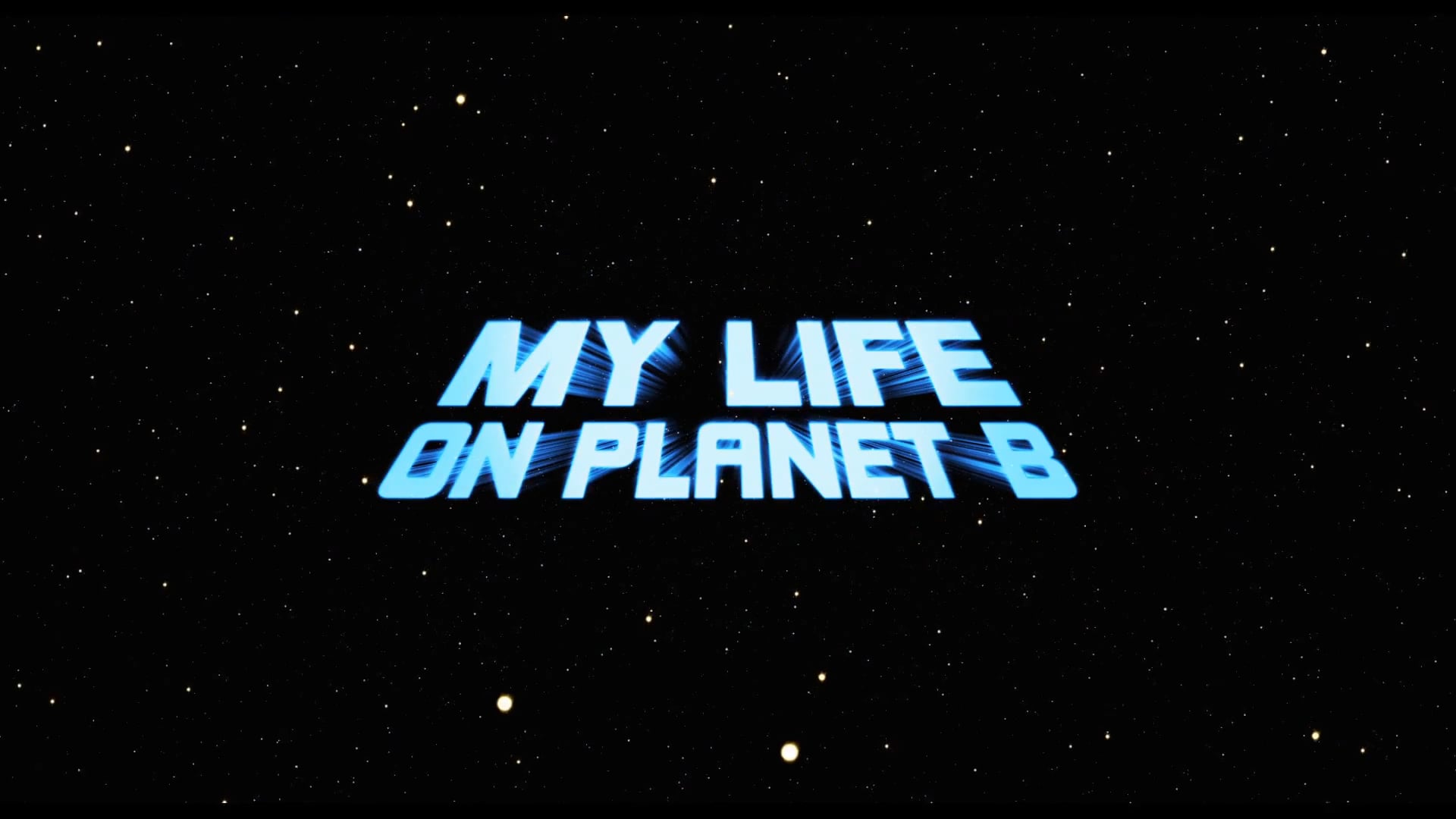 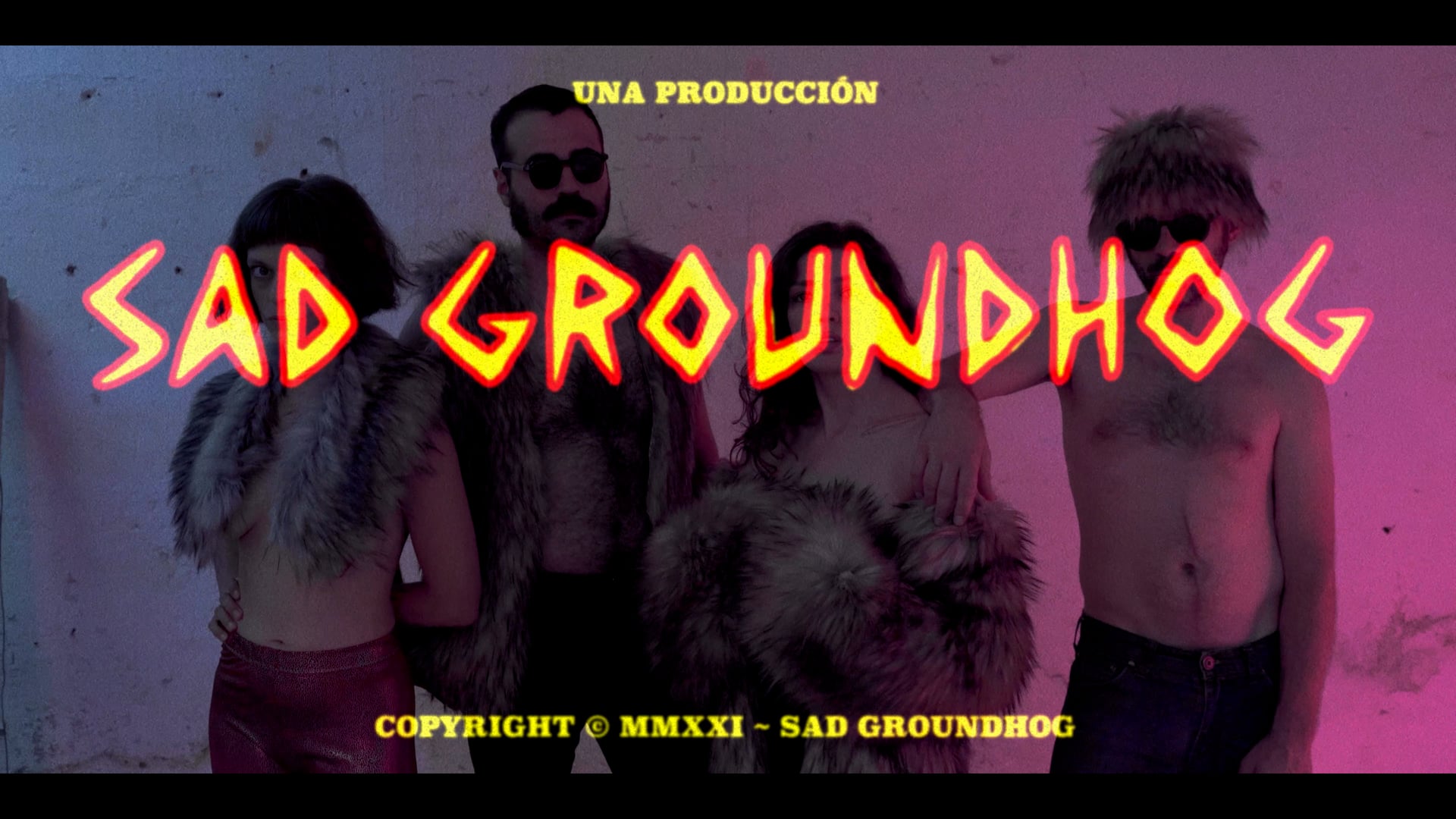 Iván López Núñez is a Spanish film director based in Amsterdam. He has made short films, commercials, TV-series and feature films, including the award-winning short De Overkant, which won him the Silver Méliès at the Imagine Film Festival, his commercial Maffia won him a Young Director Award at the Cannes Lions and his TV-movie Barbosa and his series Commando’s received both a Golden Calf nomination (the Dutch equivalent of the Academy Awards) for Best TV Drama. Additionally, he has directed episodes for Dutch TV-series such as, Van God Los, VluchtHS13,and Voetbalmaffia. Iván believes that making films should be as much fun as watching them. That’s why, as a filmmaker his main focus is to entertain, to grab the attention of the audience and never let them go.