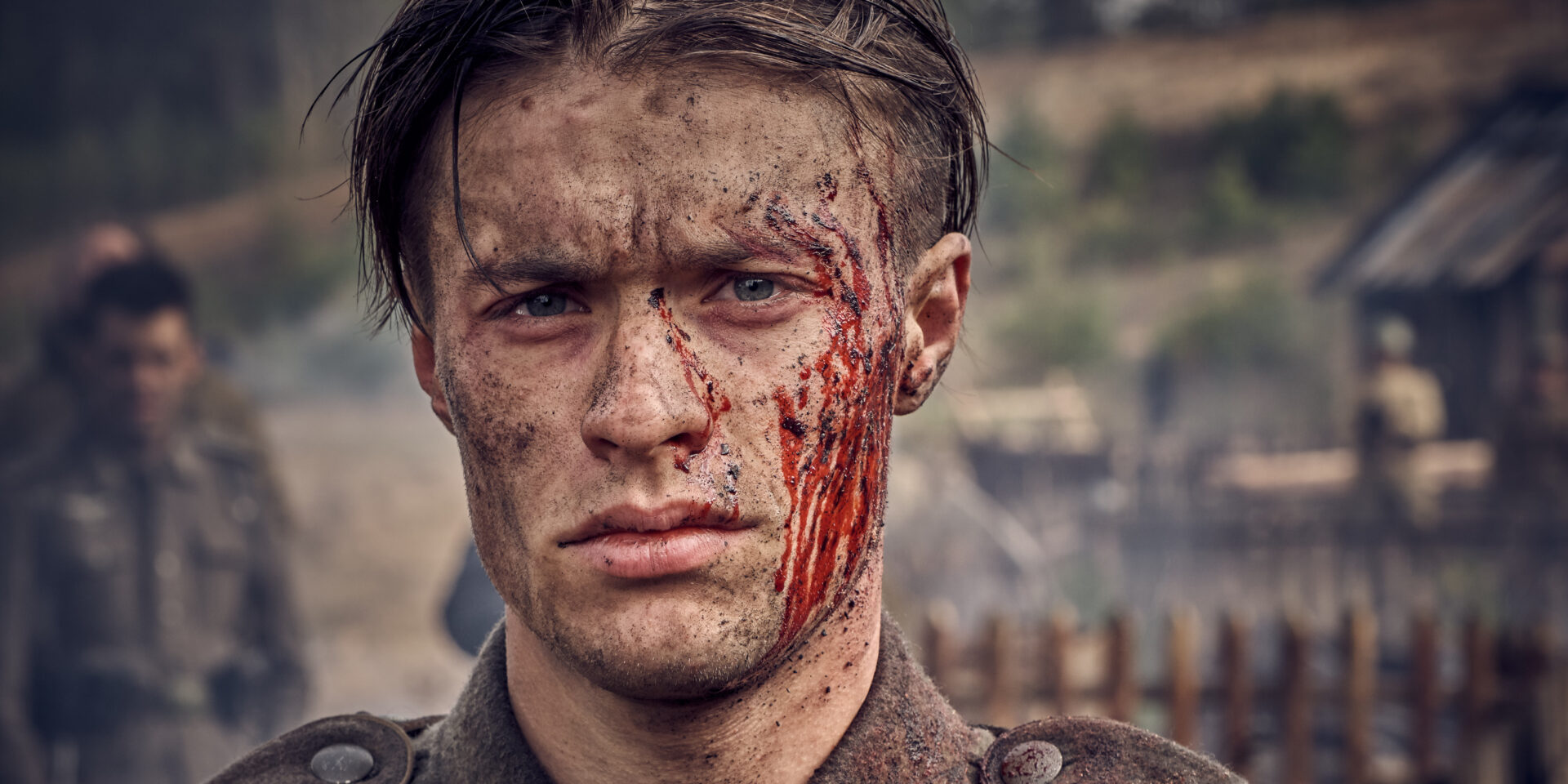 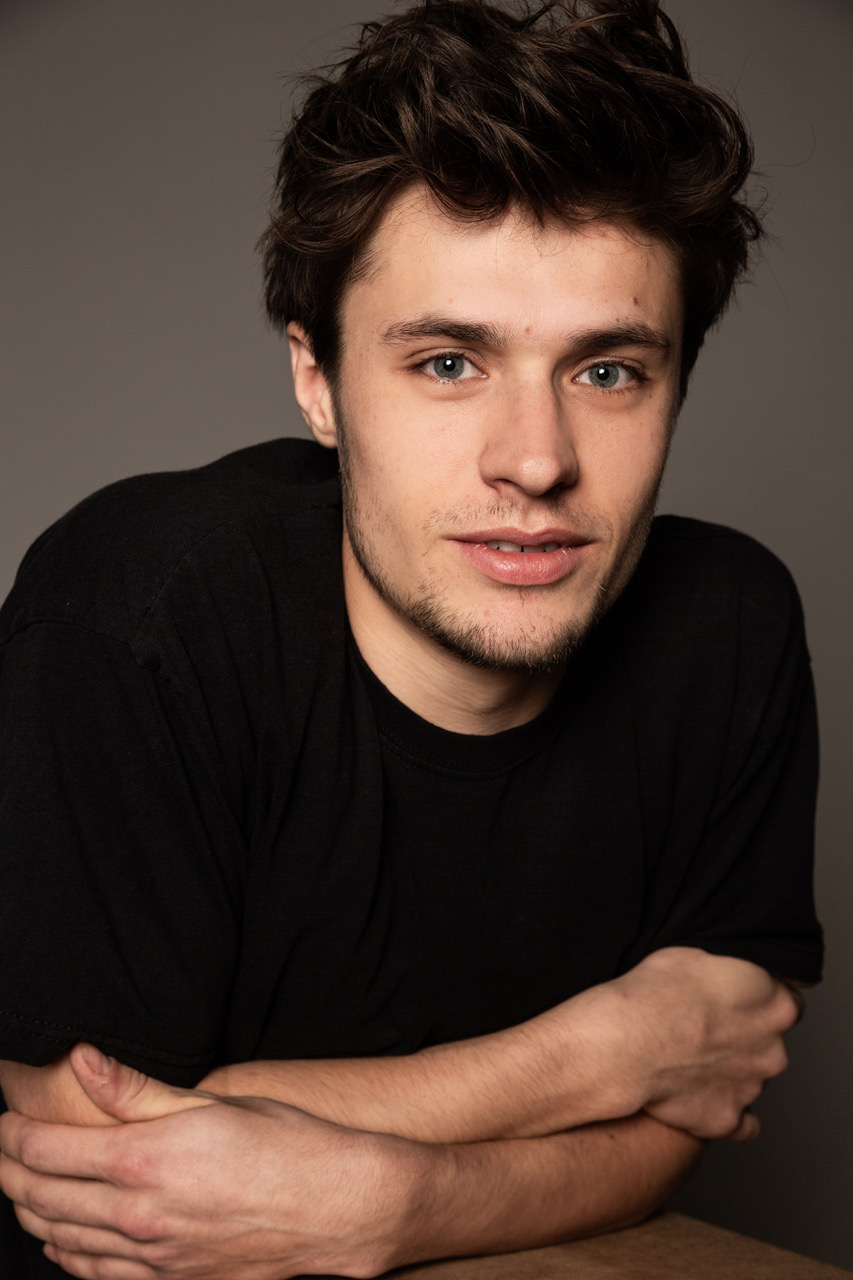 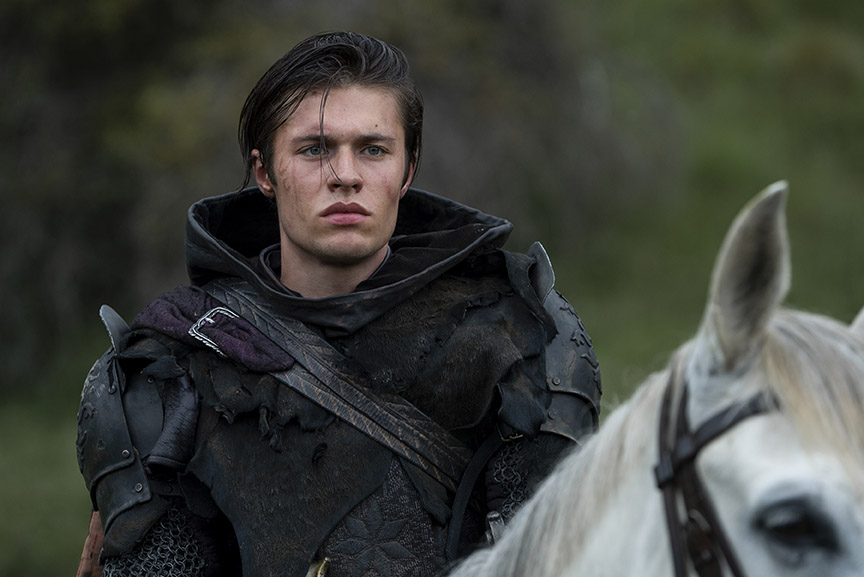 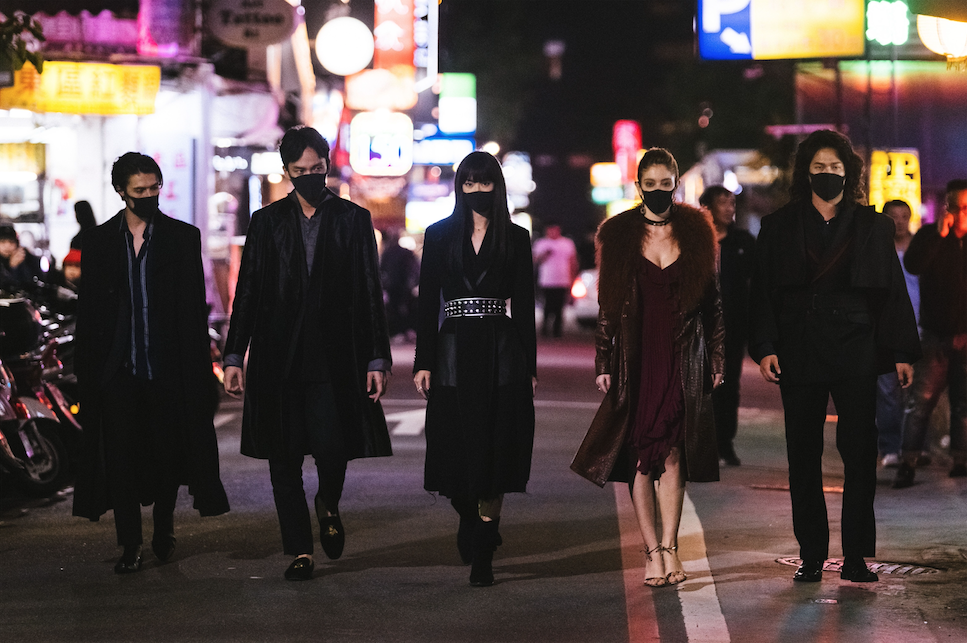 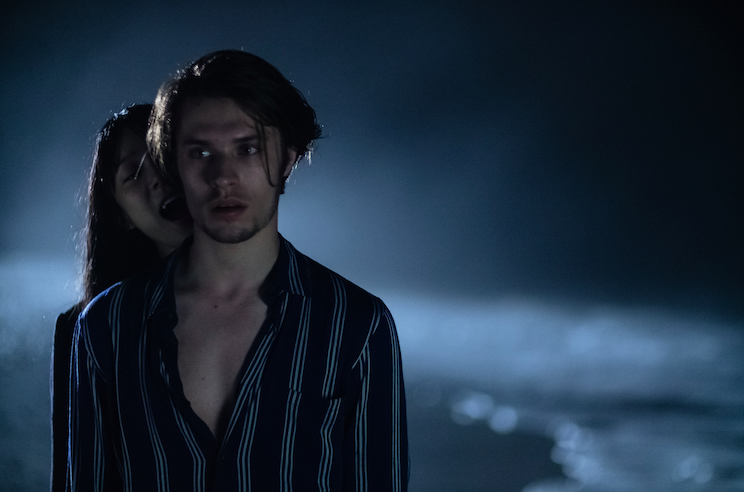 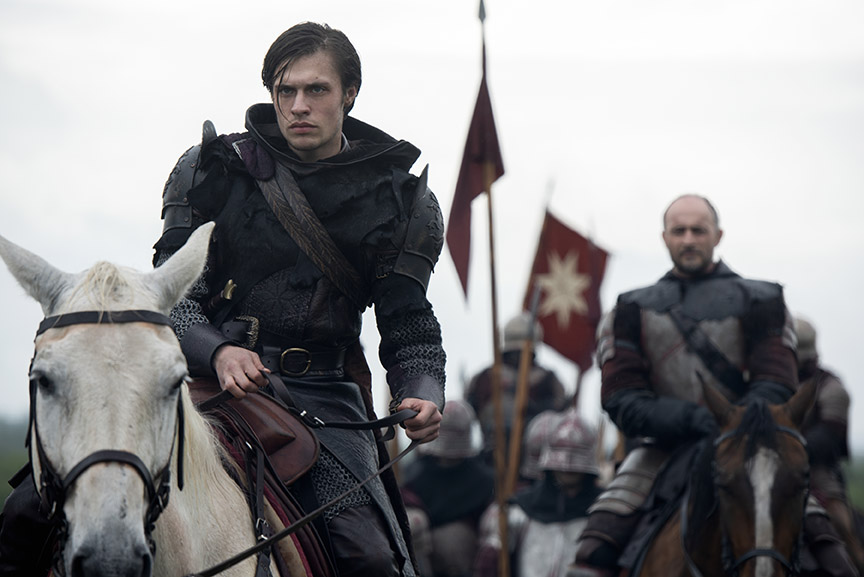 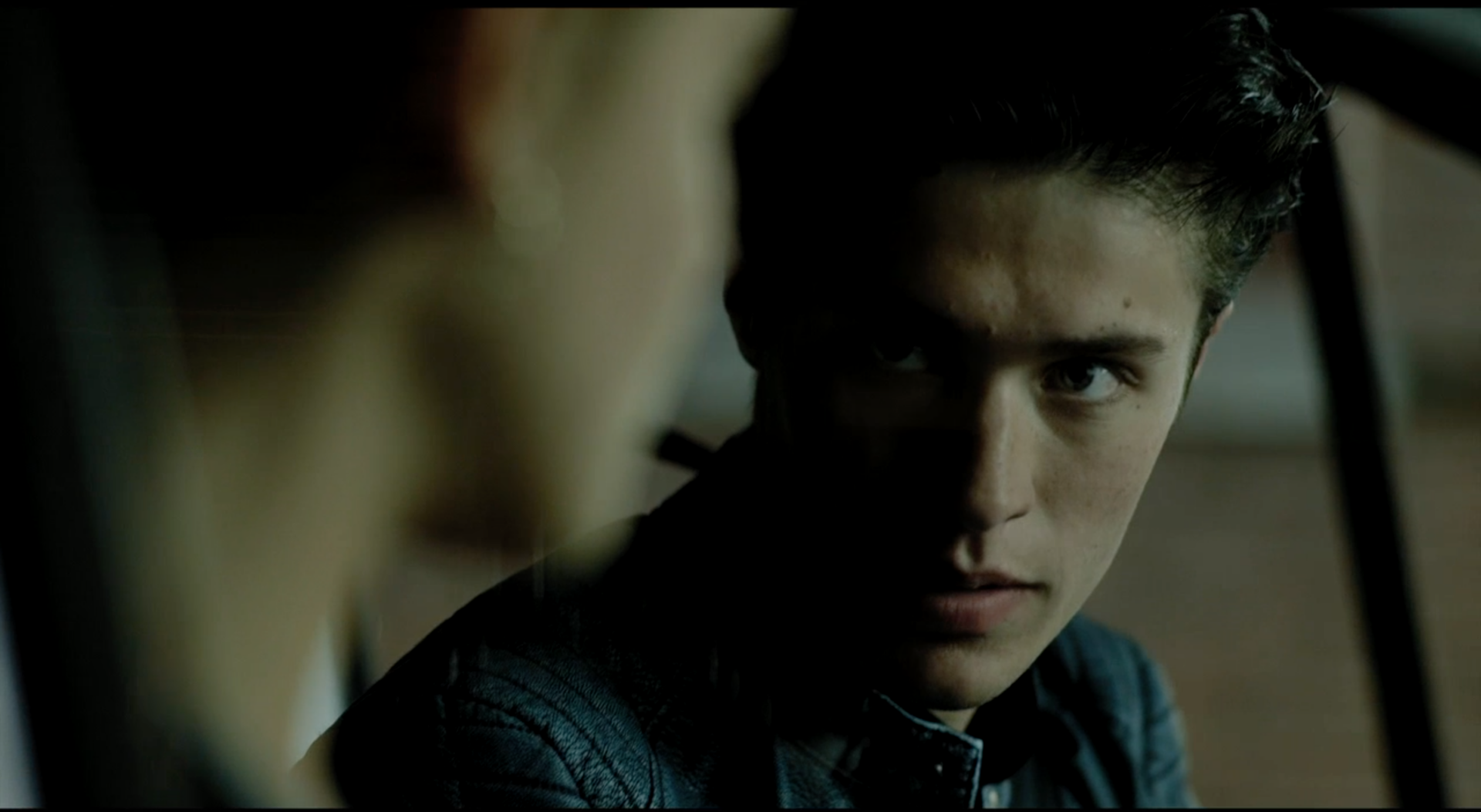 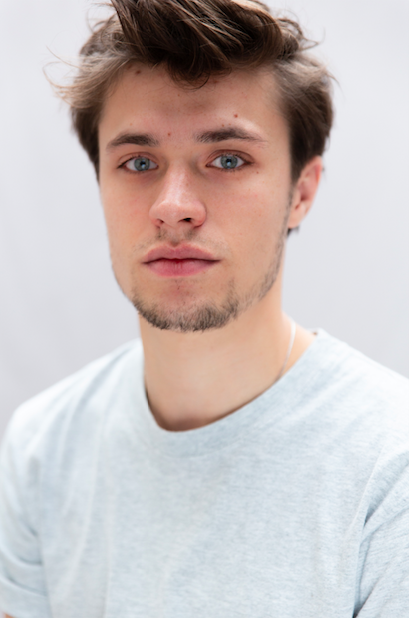 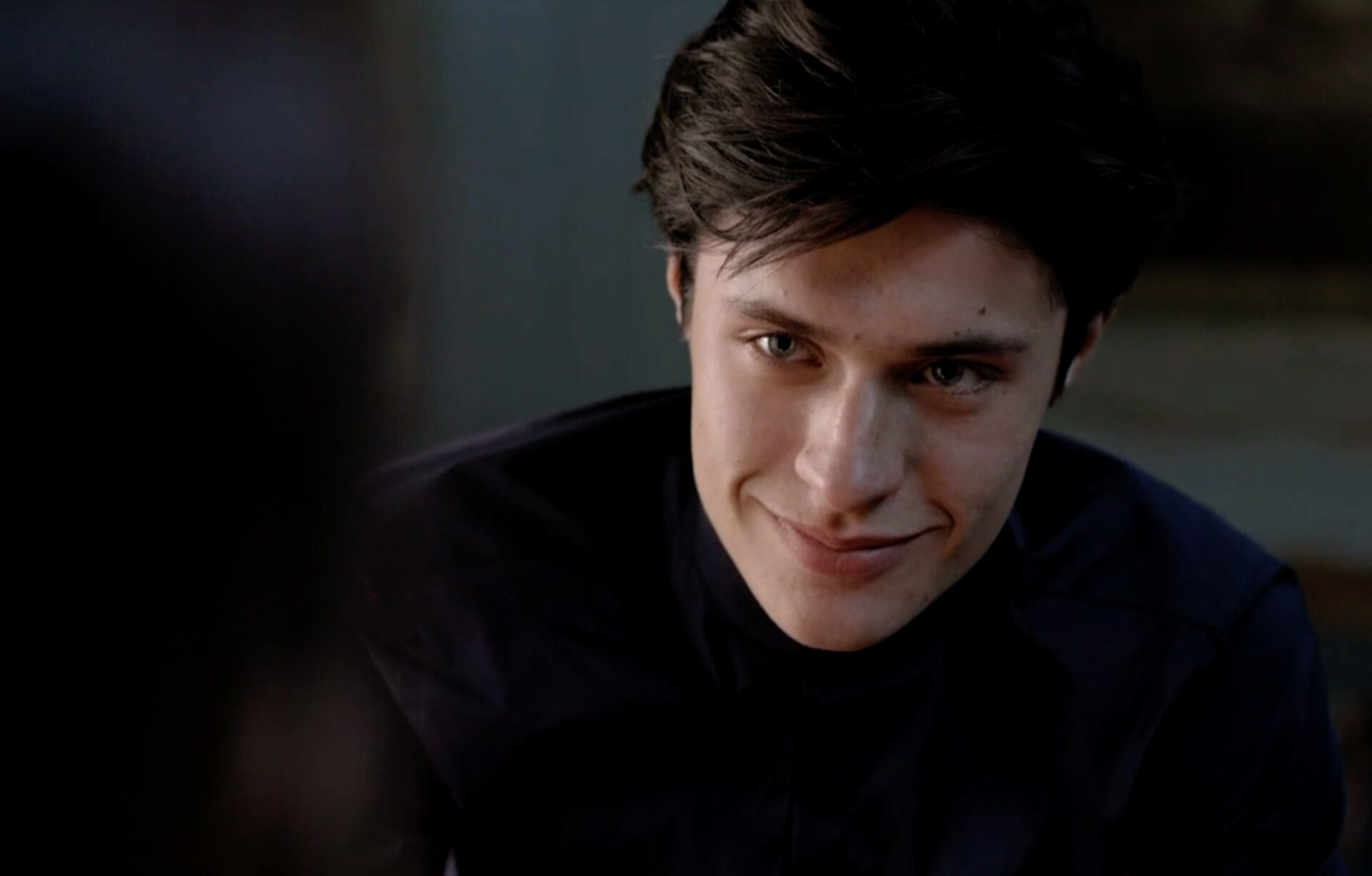 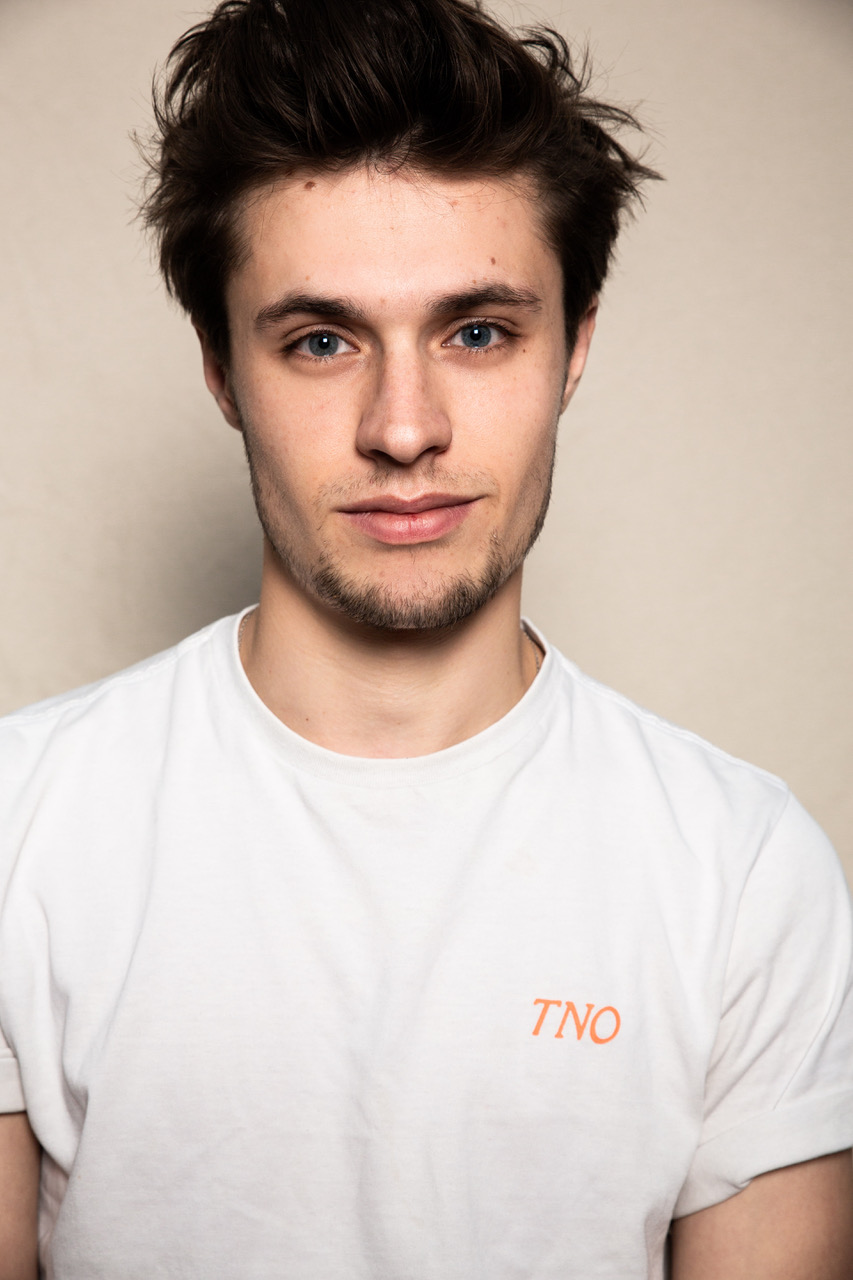 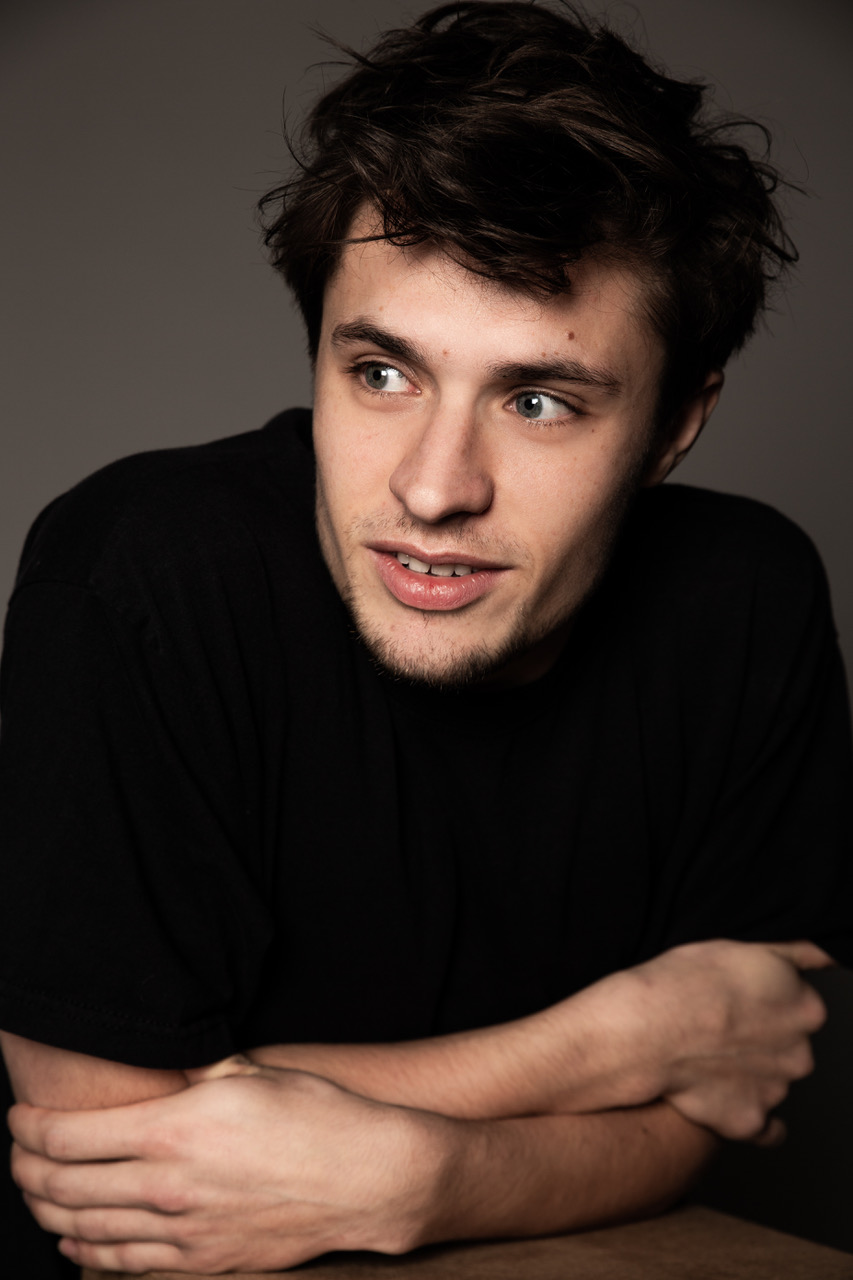 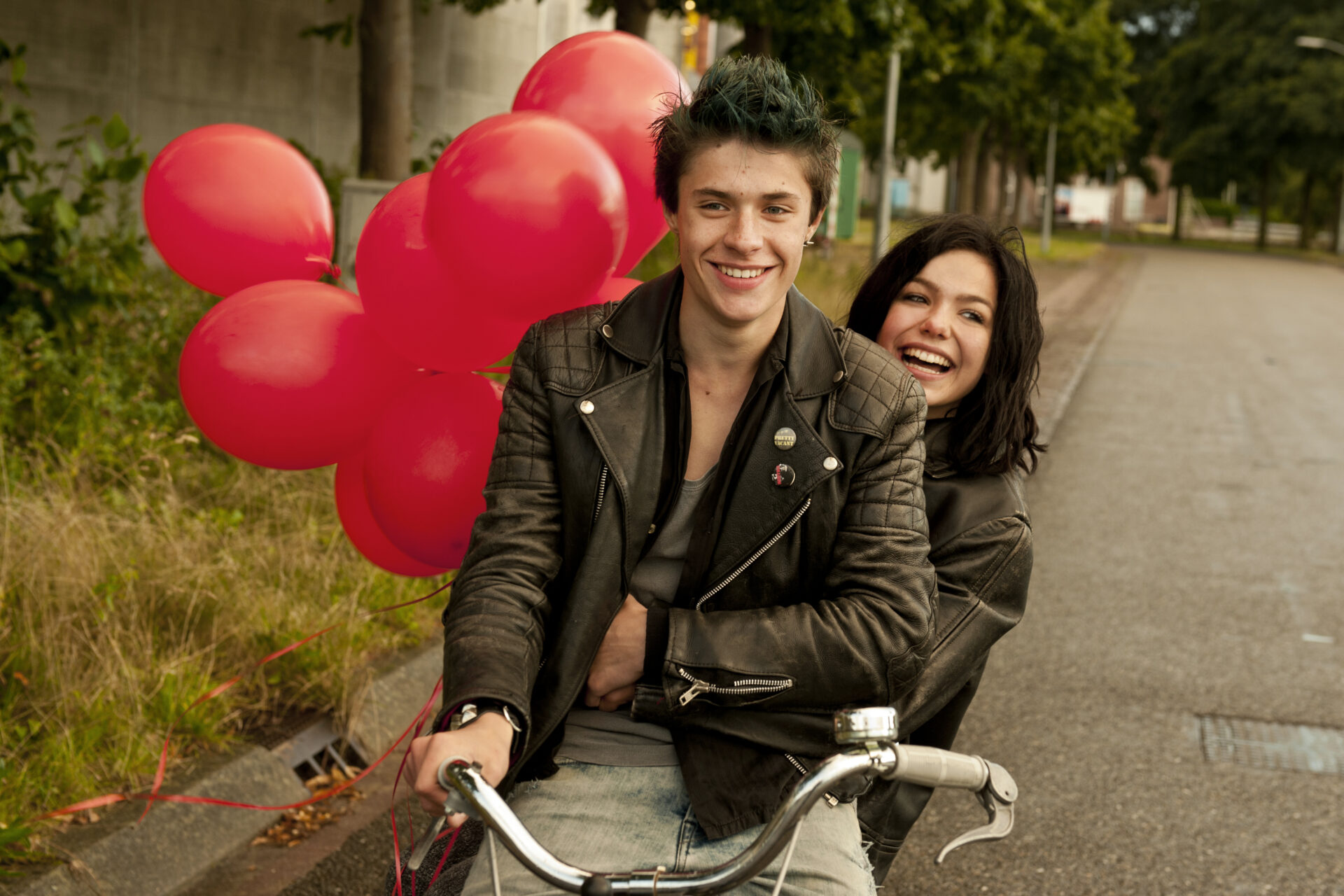 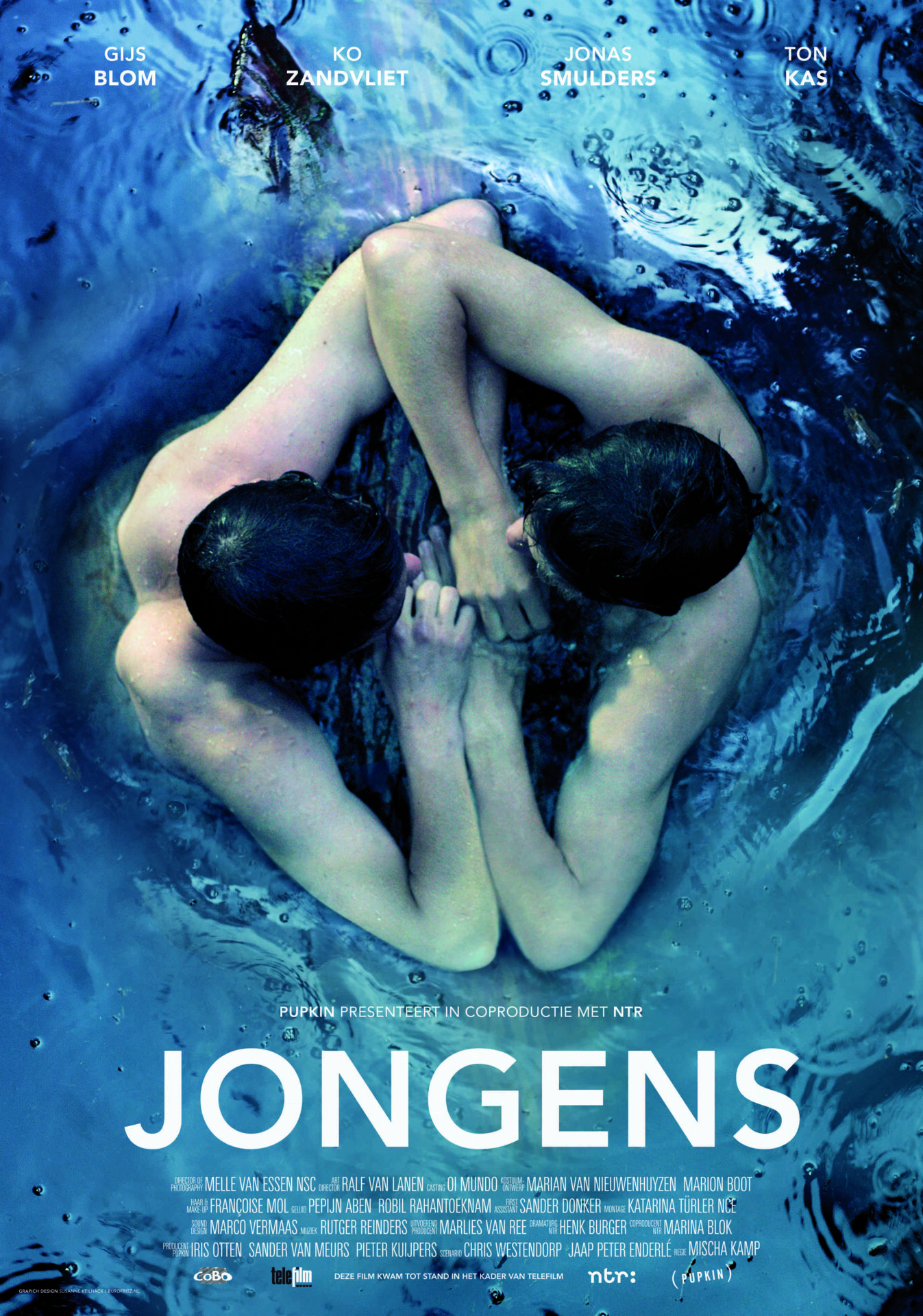 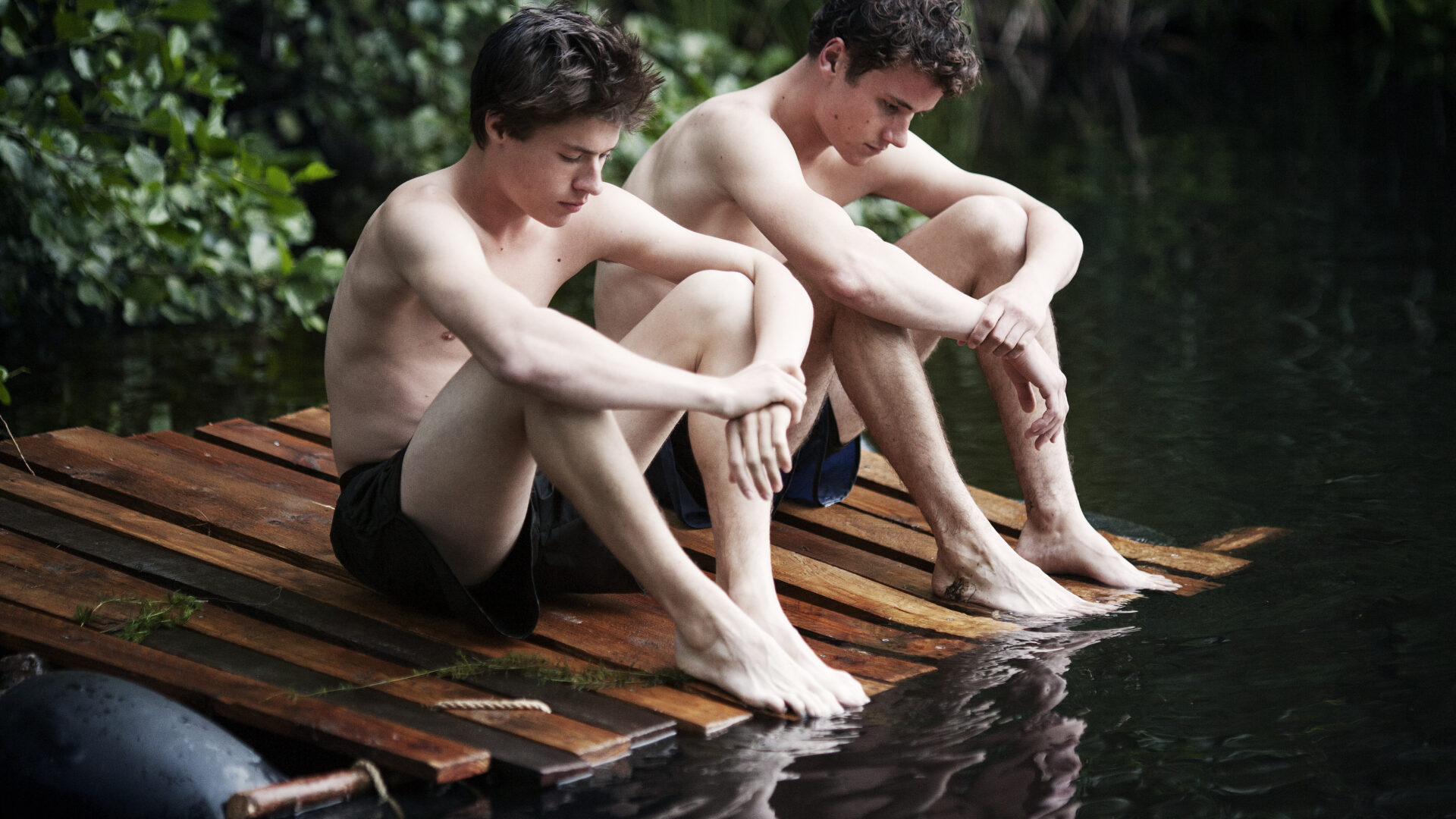 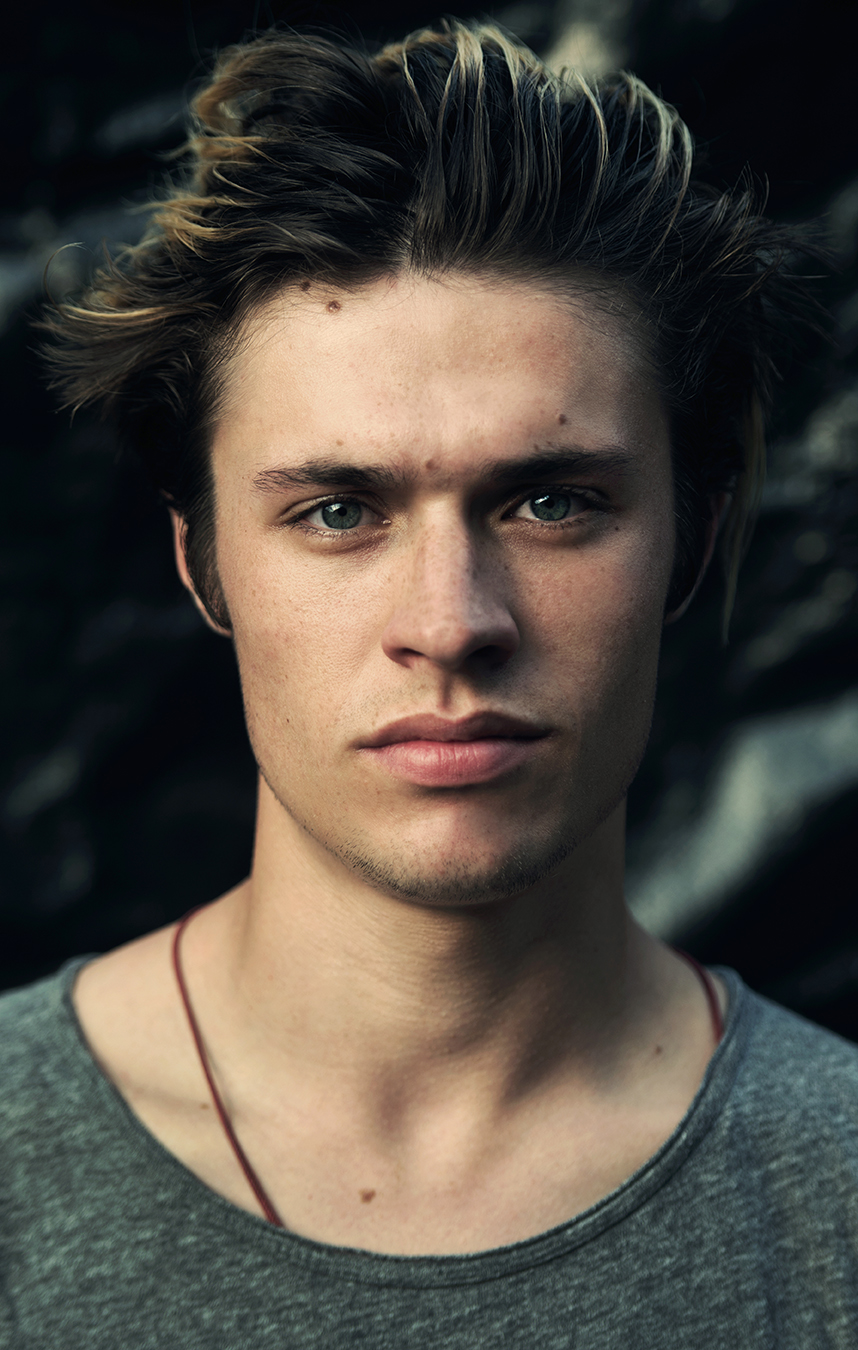 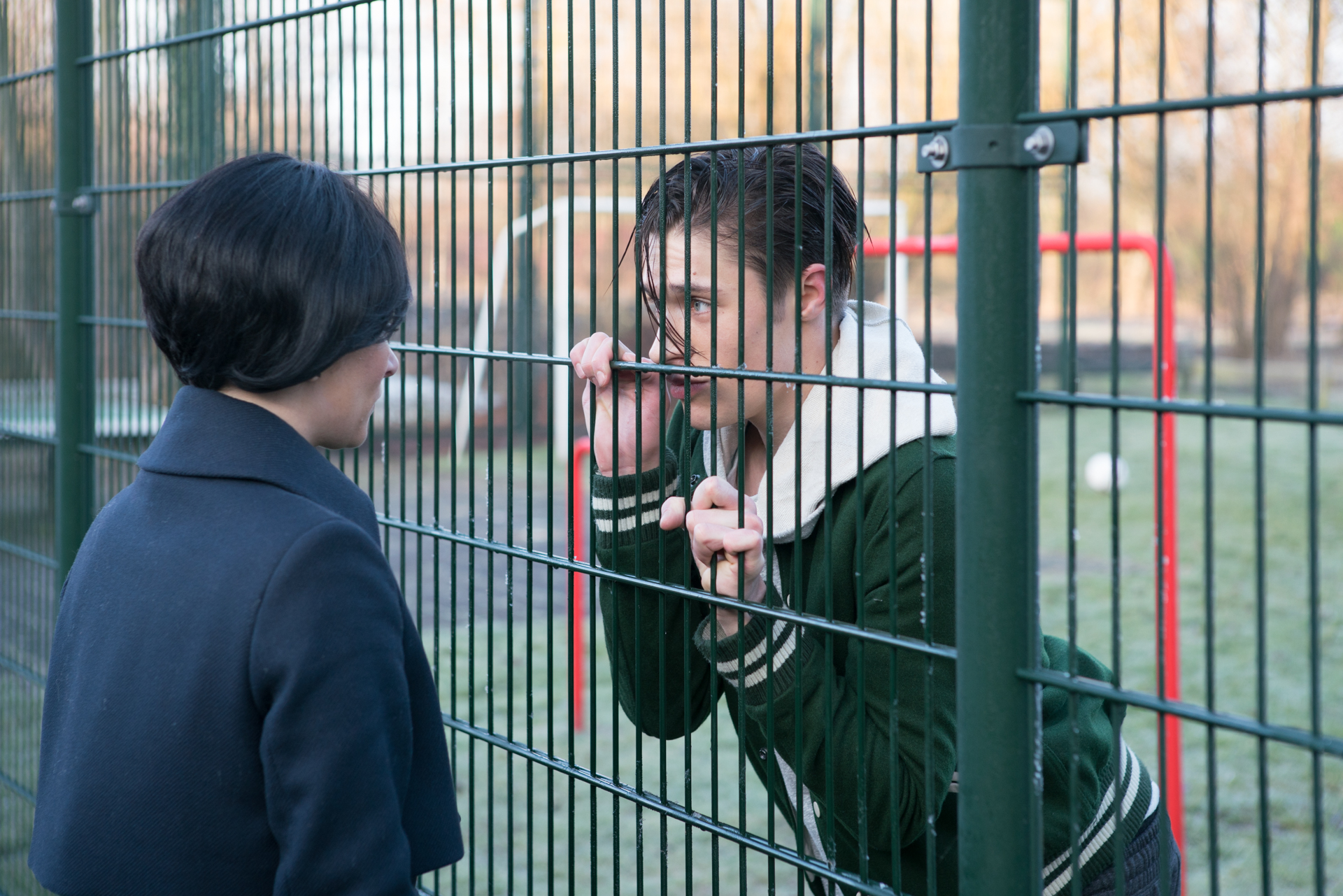 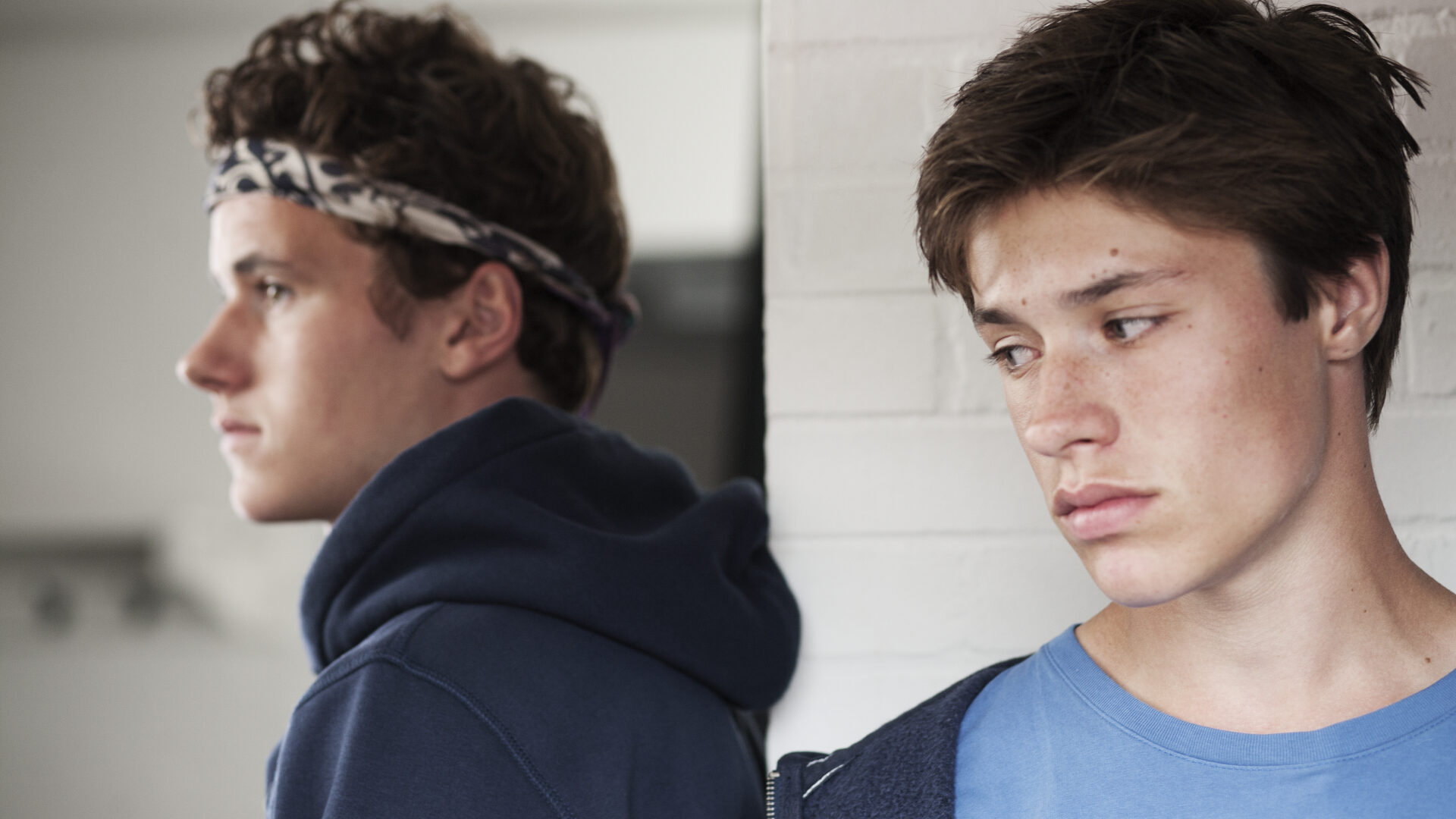 Gijs Blom is one of the most promising young actors in The Netherlands. At the age of 17, he played the lead role in the critically acclaimed and international festival hit film Boys (2014). He stars in feature films such as Piece of My Heart (2022), Dead & Beautiful which premiered in February 2021 at the International Film Festival Rotterdam, The Forgotten Battle (2020) which trending on Netflix for weeks and Nena (2014). He played the lead role in Pijnstillers (2014), for which he won the Sir-Peter Ustinov Newcomer Award at the Luca Film Festival. Gijs featured in series such as Bestseller Boy (2023, CBS) and Netflix’s The Letter for the King (2020) for which he was nominated for a Daytime Emmy Award. – full CV on IMDb

Digital Journal about The Letter For The King:

Digital Journal: ‘Blom is nominated for the 2021 Daytime Emmy Award for

“Outstanding Lead Actor in a Daytime Fiction Program” for his superb acting performance’.

Meaww about The Forgotten Battle: