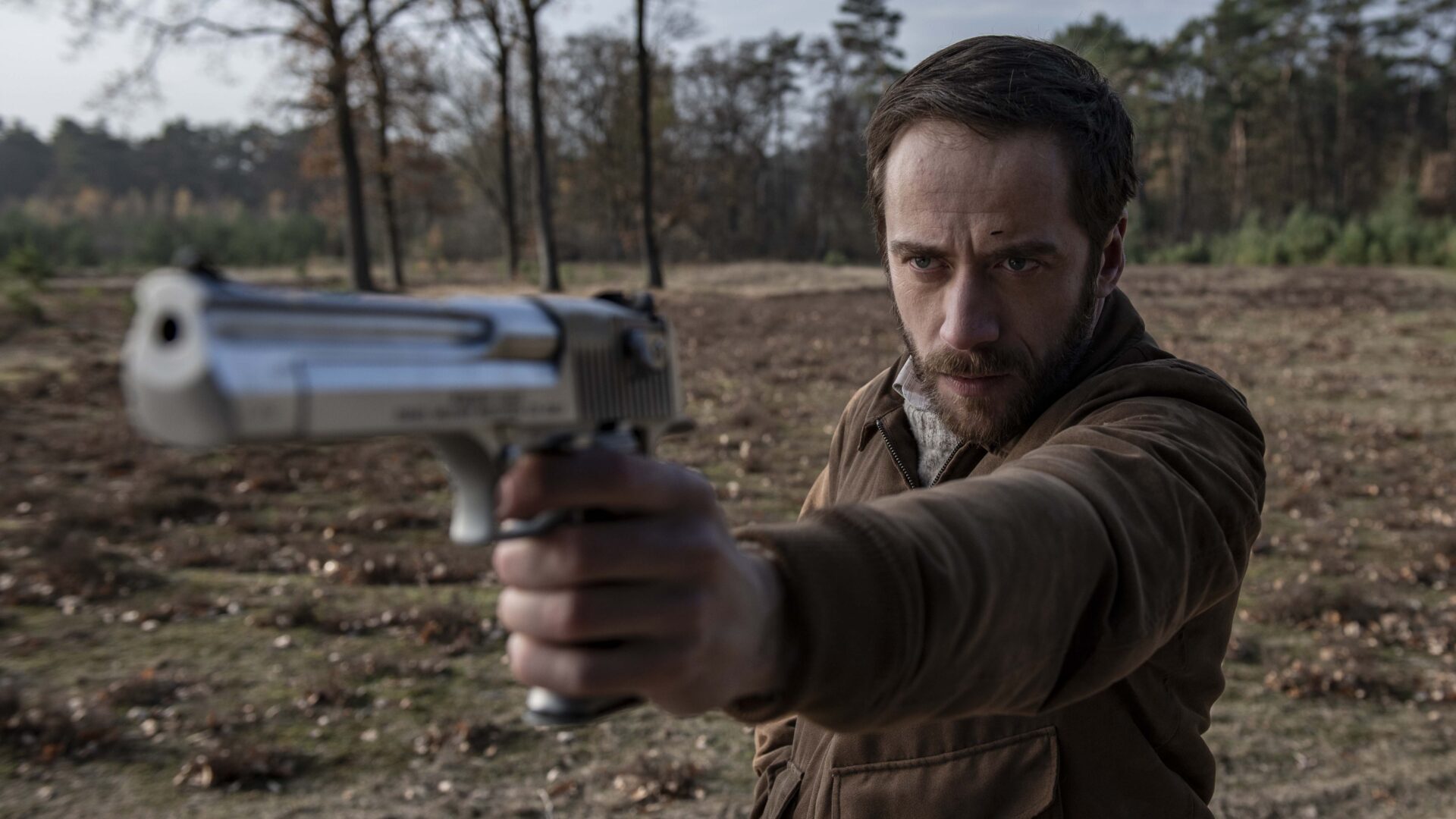 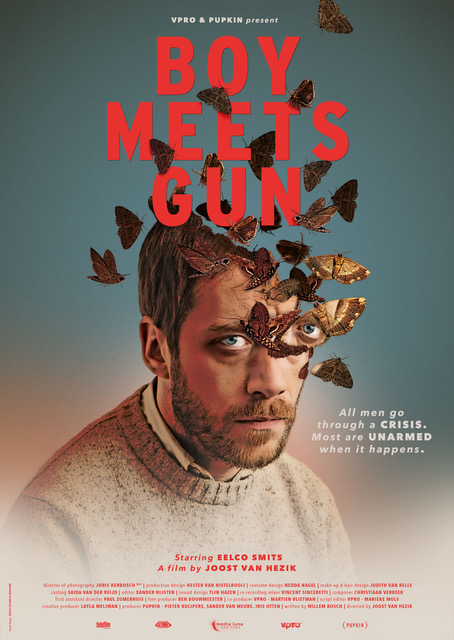 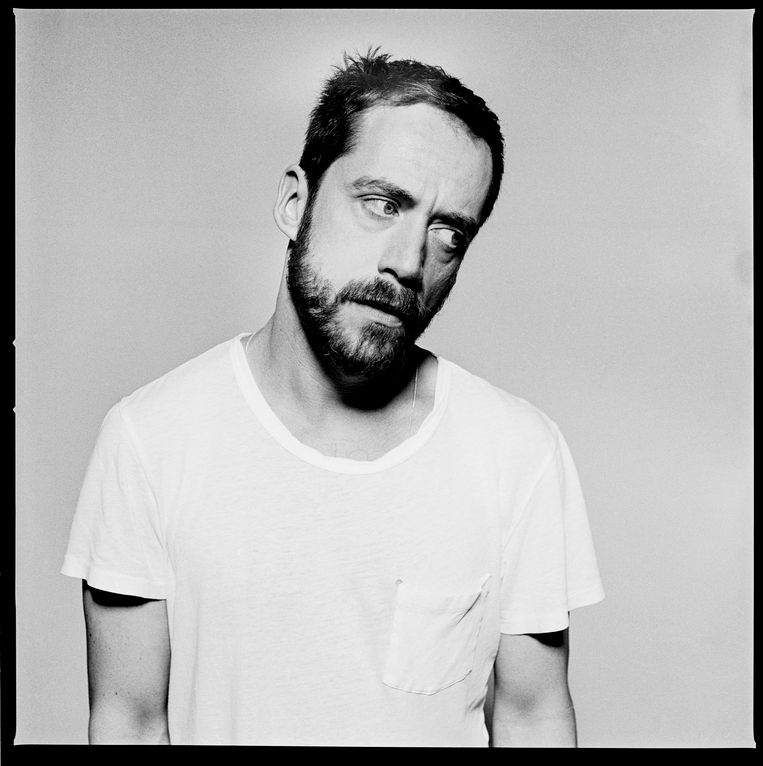 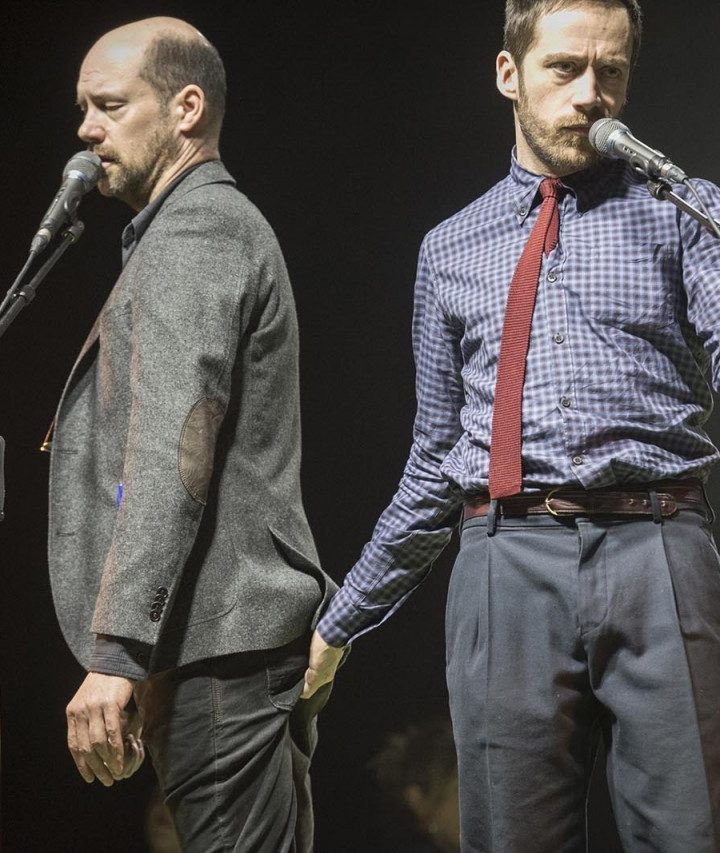 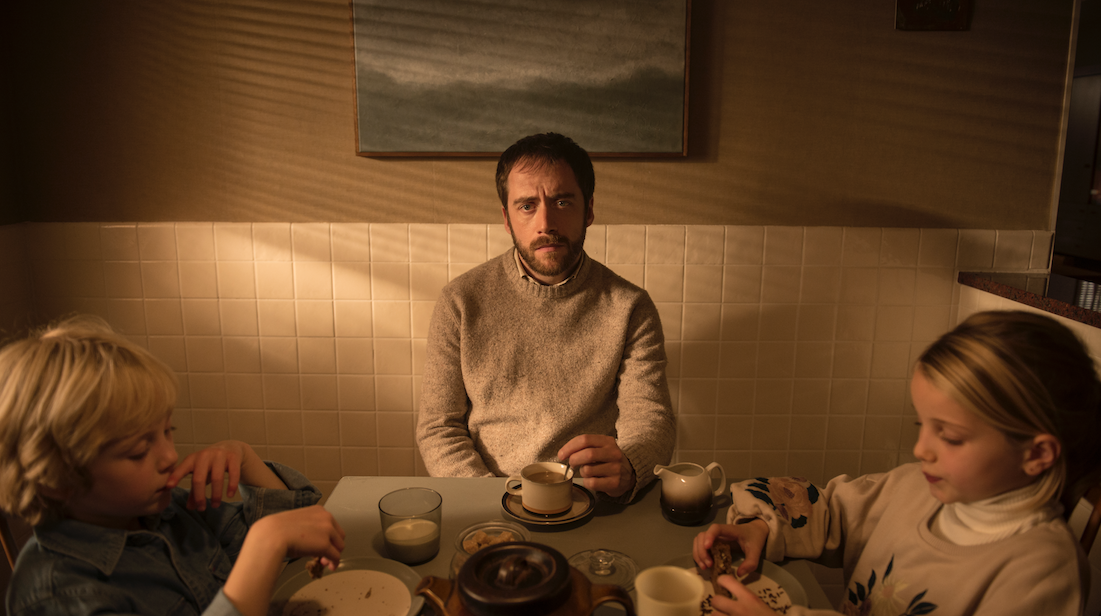 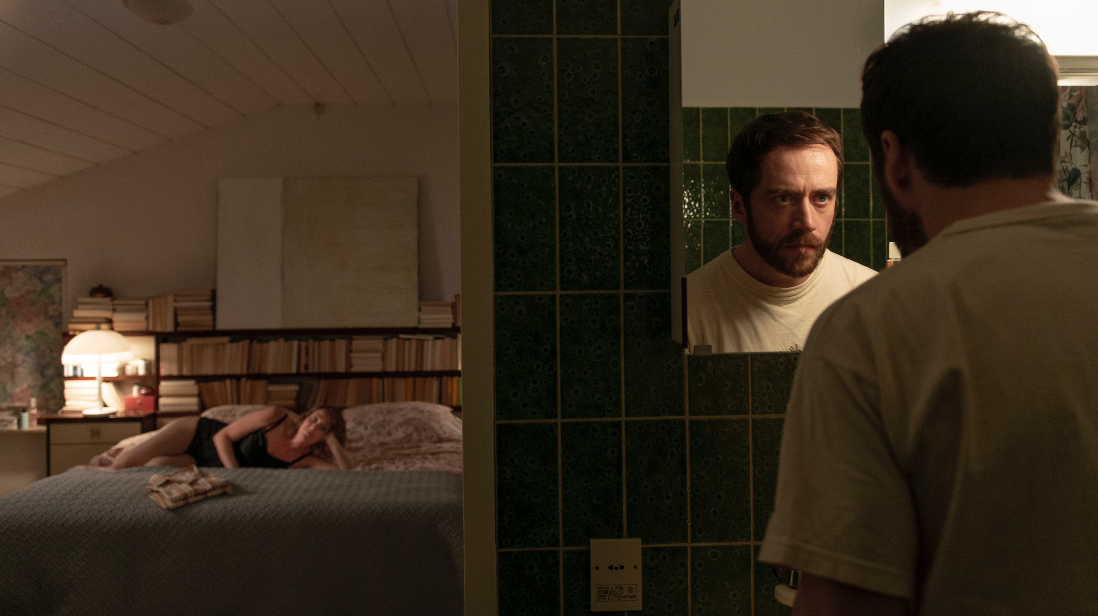 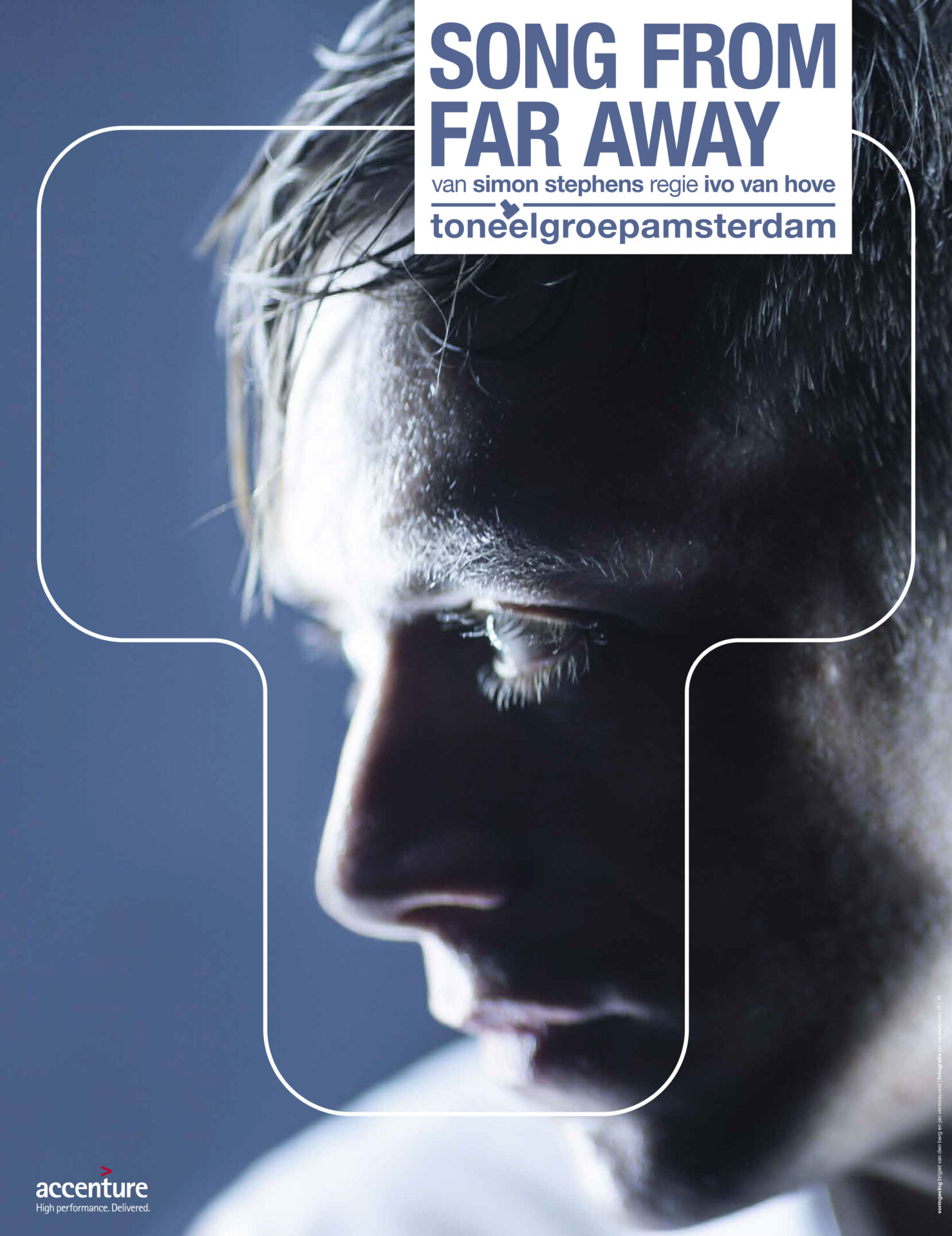 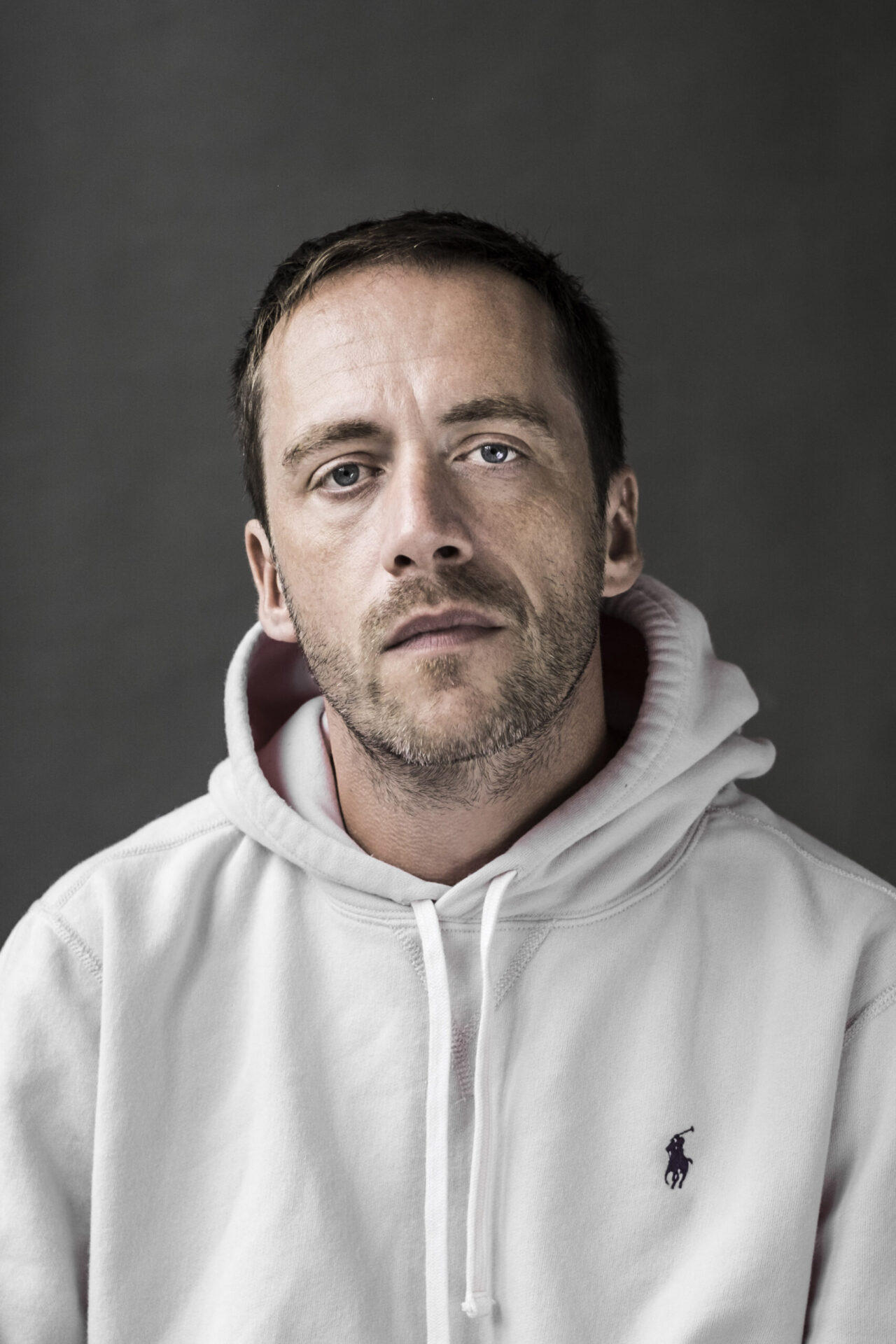 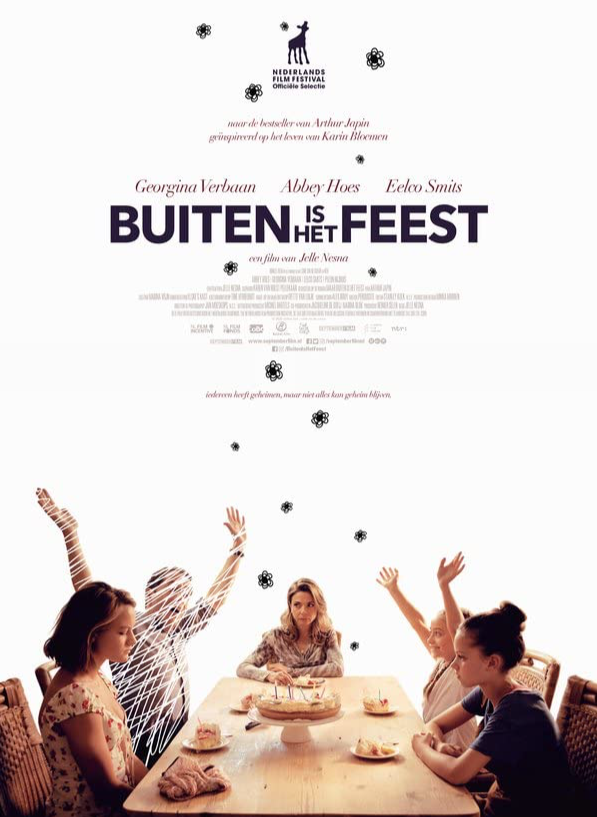 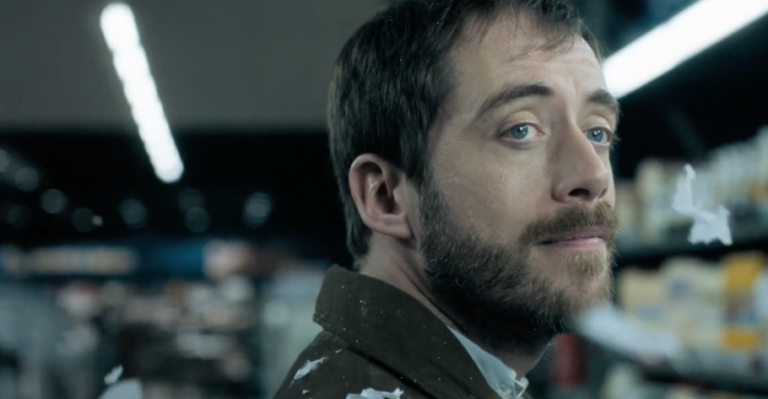 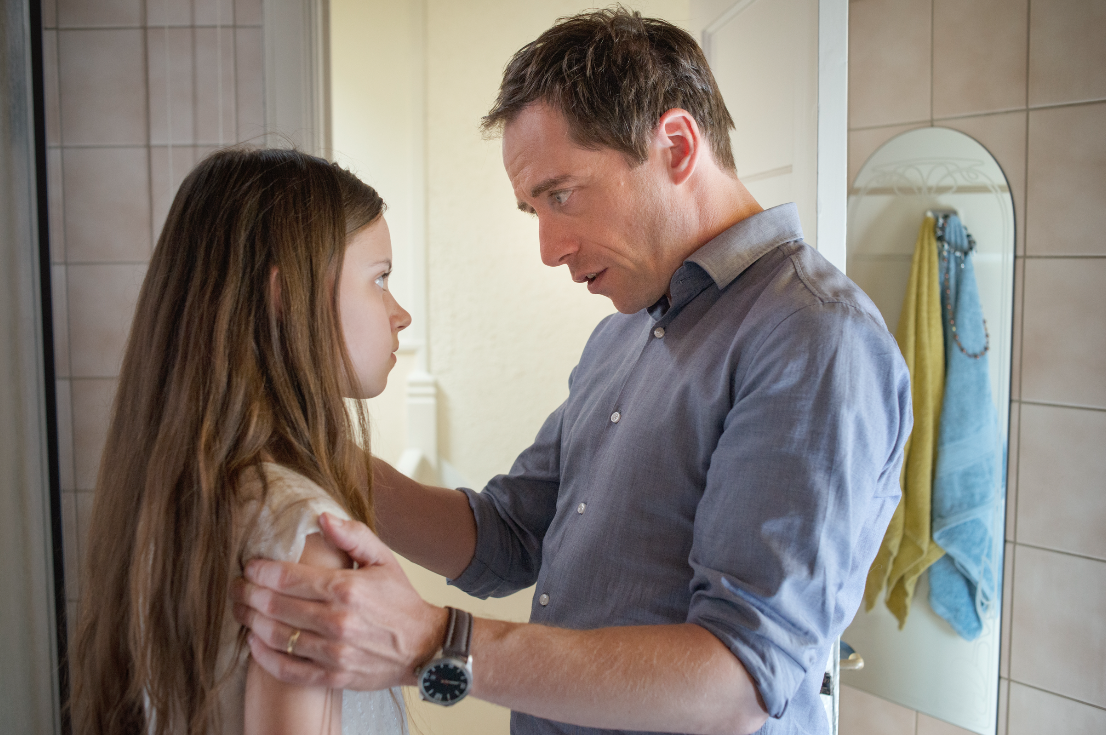 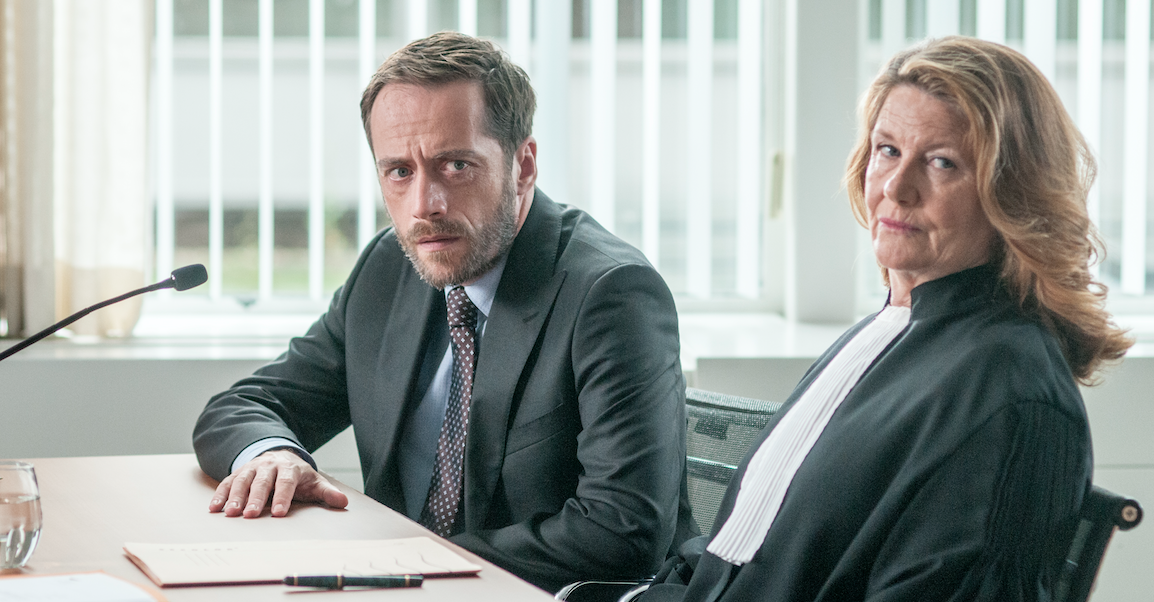 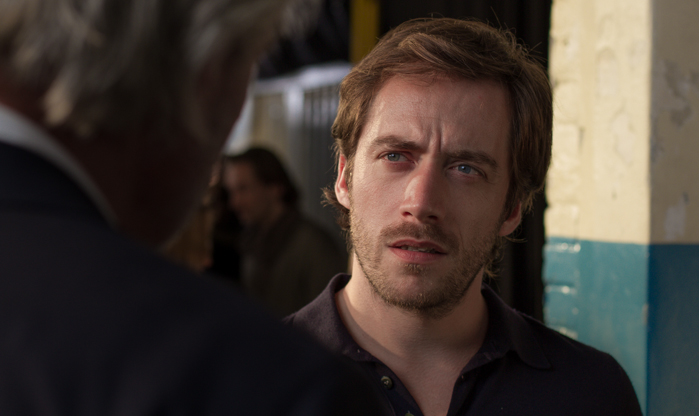 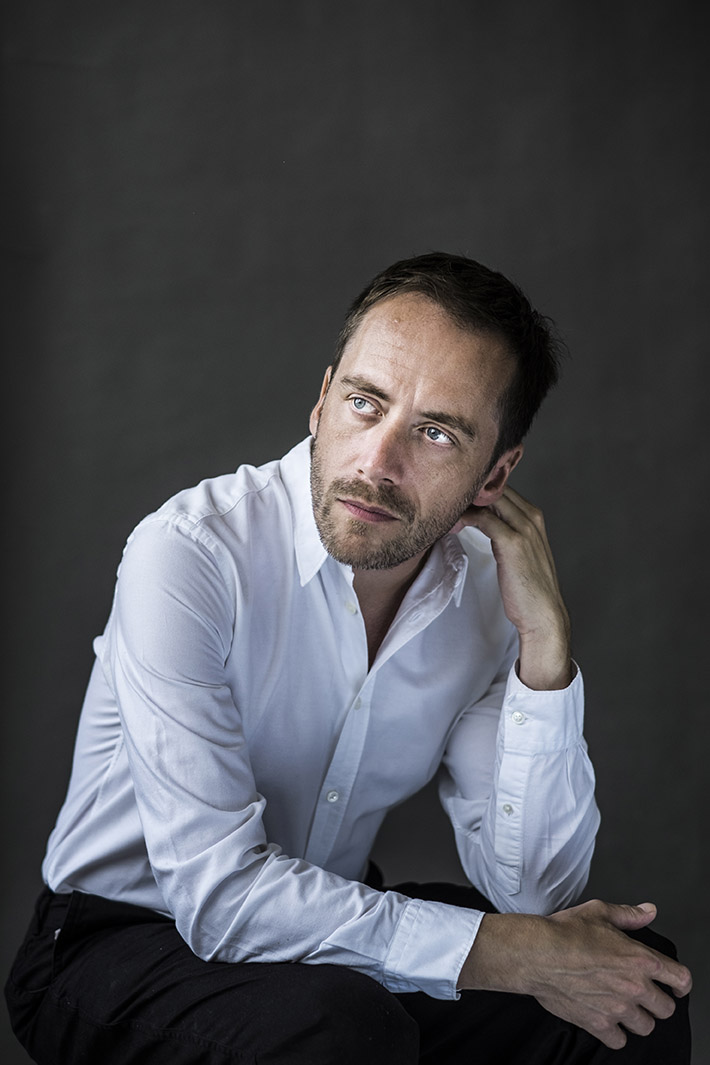 Eelco Smits is an established actor known for his roles in the films Pink Moon (2022), which had its world premiere at the Tribeca Film Festival, Buiten is het Feest (2020) and Boy Meets Gun (2019). He starred in several TV series including Vliegende Hollanders (2020, NPO), Klem (2018, NPO) and the multiple season series Bloedverwanten (2012 – 2014, NPO). On stage he has a tremendous track record and was part of the permanent ensemble at the prestigious International Theater Amsterdam (ITA) led by Ivo van Hove (2004-2019) – full CV on IMDb

Film-book.com on Pink Moon:
‘Iris’s brother who is played rather well by Eelco Smits’.

Wghn.com on Pink Moon:
‘The performance of Eelco Smits is first-rate!’.

Cinemagazine.nl on Buiten is het Feest:
‘Among all those women, Eelco Smits is a convincing wolf in sheep’s clothing’.