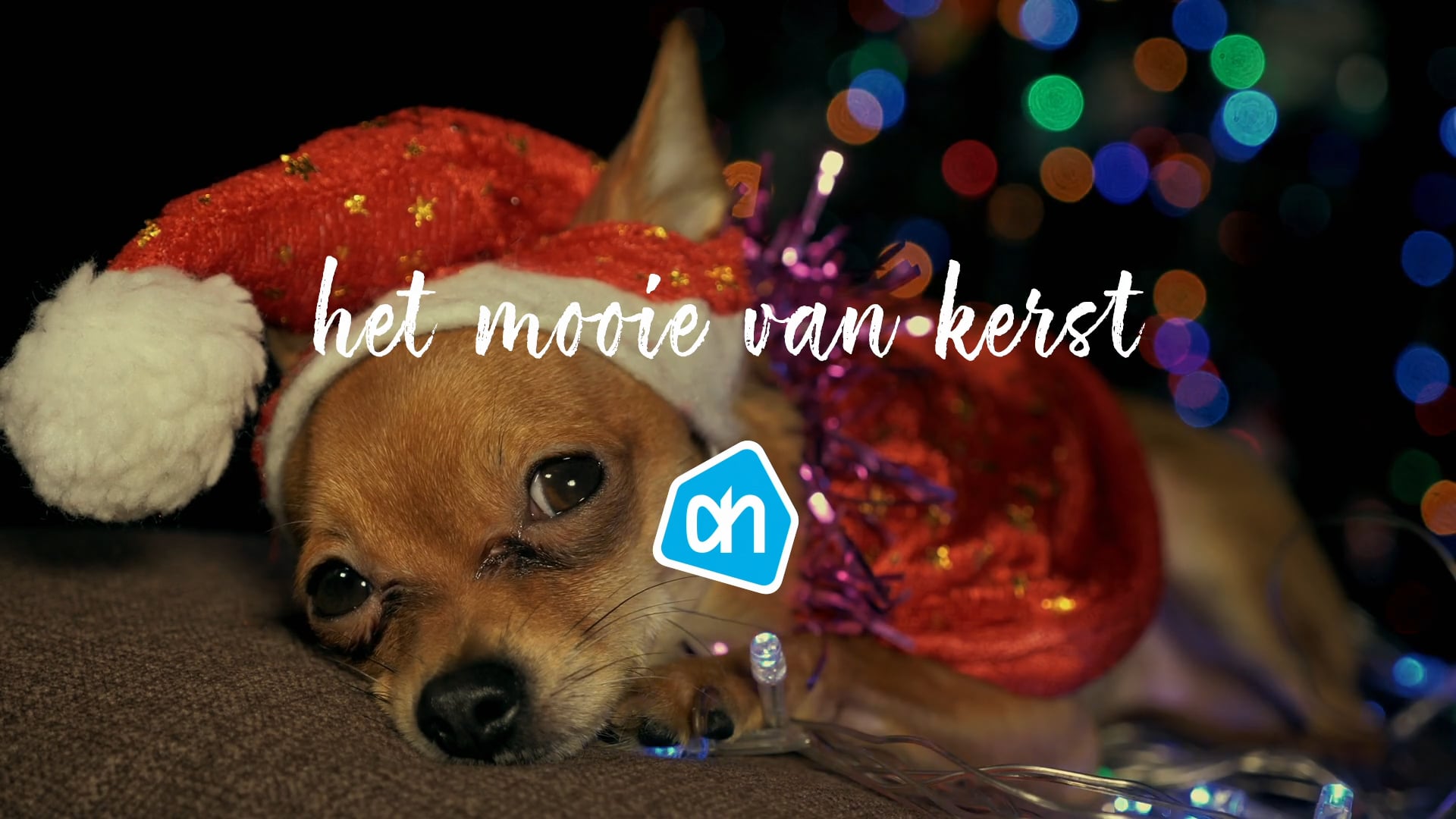 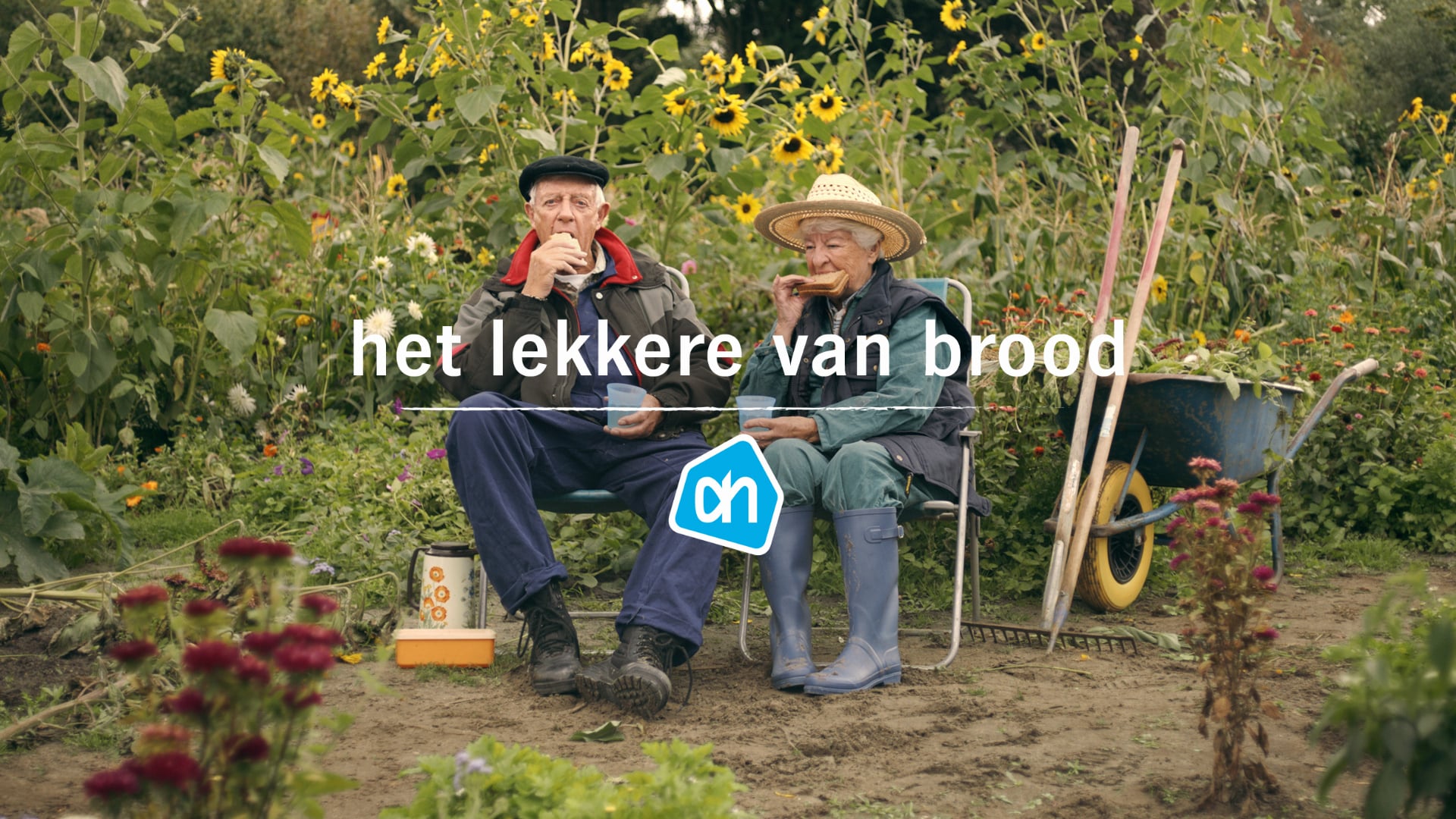 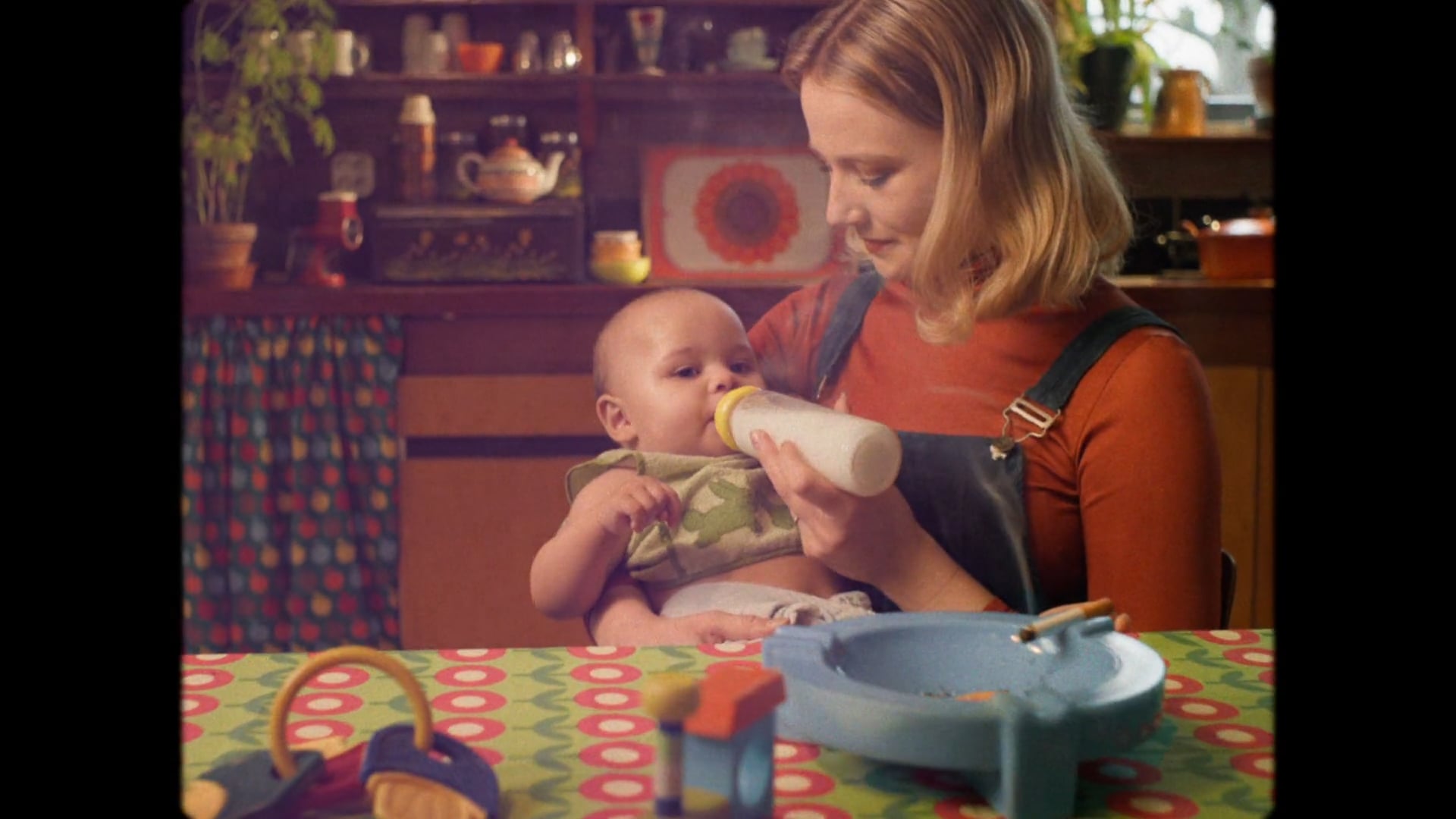 David de Winter started directing when he worked for 20 years as an art-director for a number of established advertising agencies. His work has been awarded on multiple occasions. (ADCN, Cannes Lions,  SAN, Effie, SXSW & Gouden Loekie). His humor and attention for detail are specific for his way of working. David has the technical knowledge and his skills are well developed in the field of animation and other forms of motion design. Next to his work as a director (and painter) he designs and produces title sequences for feature films and television series. David initially started directing his own projects but soon other advertising companies asked him to direct and produce their campaigns as well.