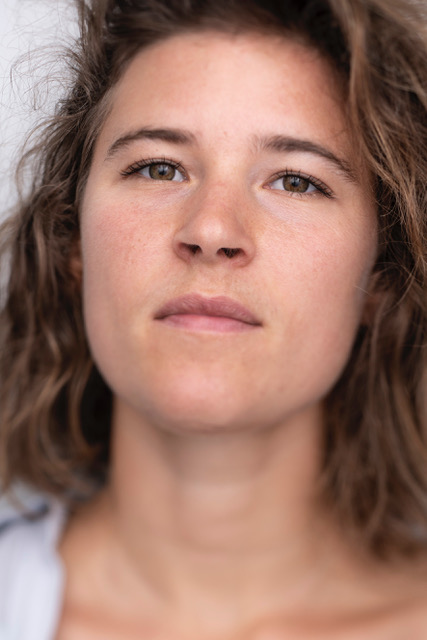 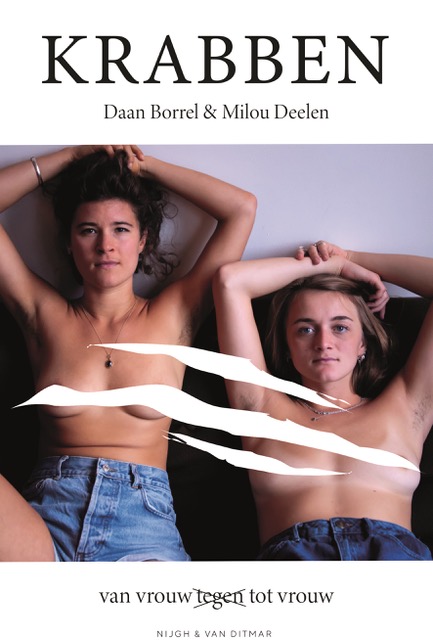 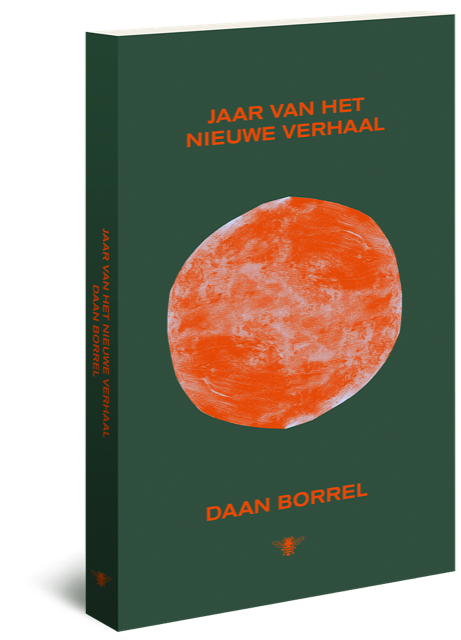 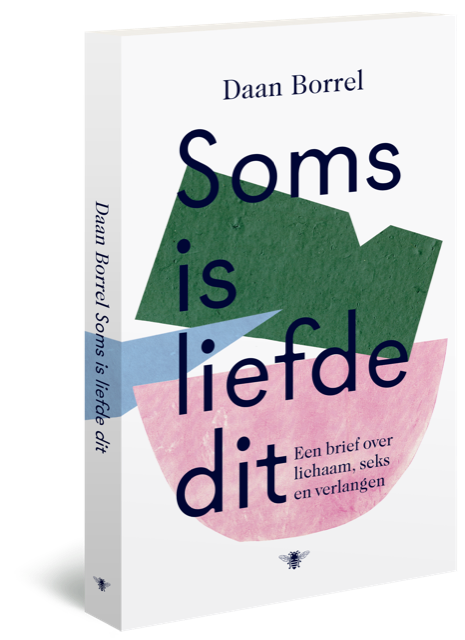 Daan Borrel is a writer and a freelance journalist. She writes about culture and sexuality for dailies including NRC Handelsblad, De Correspondent and Het Parool. Her personal essay on desire was published in 2018, titled Soms is liefde dit (De Bezige Bij), which gives an intimate look into the mind and the underbelly of a person who tries to understand her own sexuality in every nuance. In January 2020, both her collection of interviews Krabben, van vrouw tot vrouw (Nijgh & Van Ditmar) and her memoir Jaar van het nieuwe verhaal (De Bezige Bij) were published, in which Daan Borrel breaks down and rebuilds the stories about femininity, time and connection. www.daanborrel.nl

‘Daan Borrel has a mission: to make women familiar with their sexuality’ – De Volkskrant on SOMS IS LIEFDE DIT

‘Borrel gives the woman back her body – and with it her humanity. Borrel is sharp and often amusing; especially her acute and short-lived fantasies of violence (“It’s not even half past eight and I already feel like clubbing someone”) are very funny.’ – Trouw on JAAR VAN HET NIEUWE VERHAAL

‘So many feminists, so many opinions. Borrel and Deelen map them in a light-hearted, but substantive and sparkling way.’ – Het Parool on KRABBEN, VAN VROUW TOT VROUW