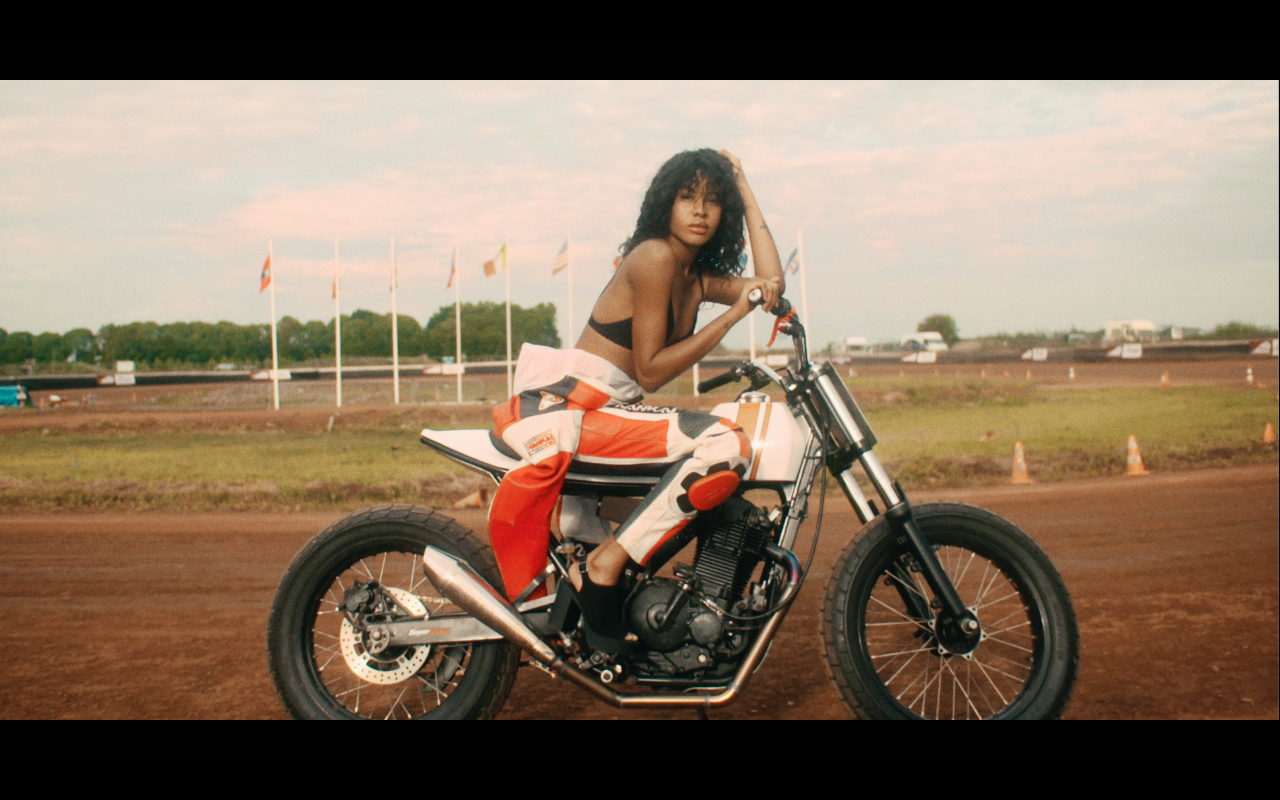 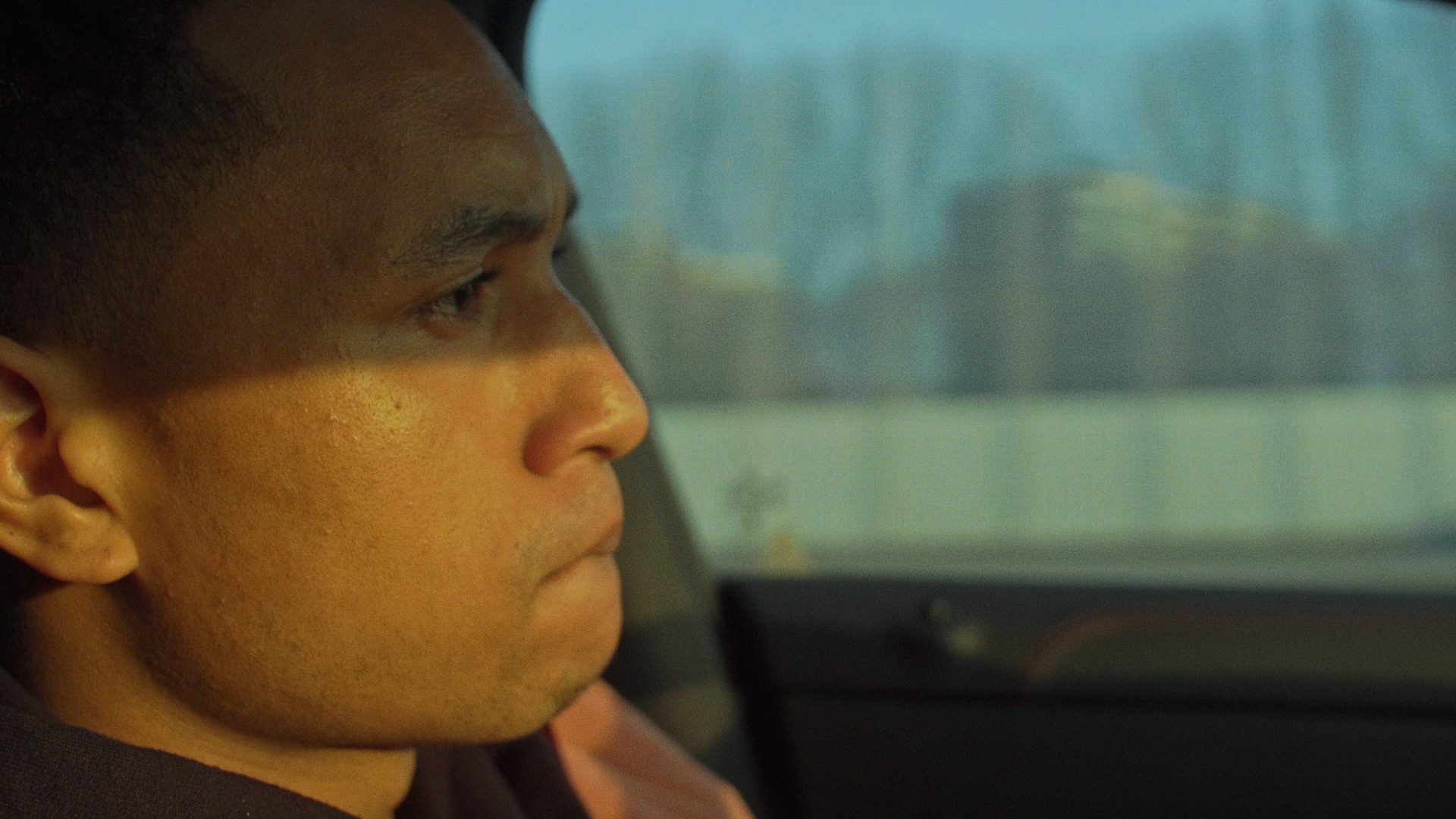 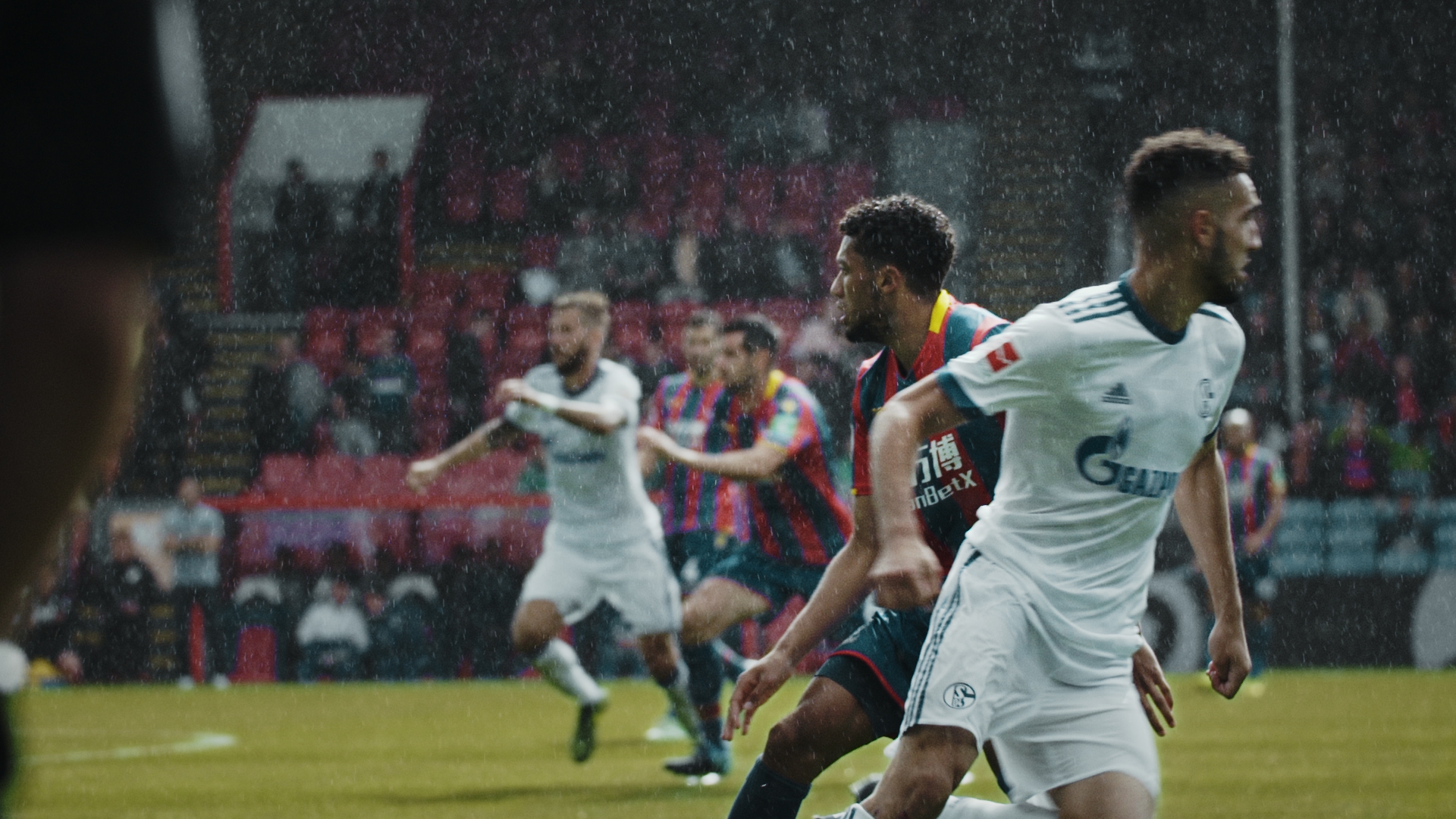 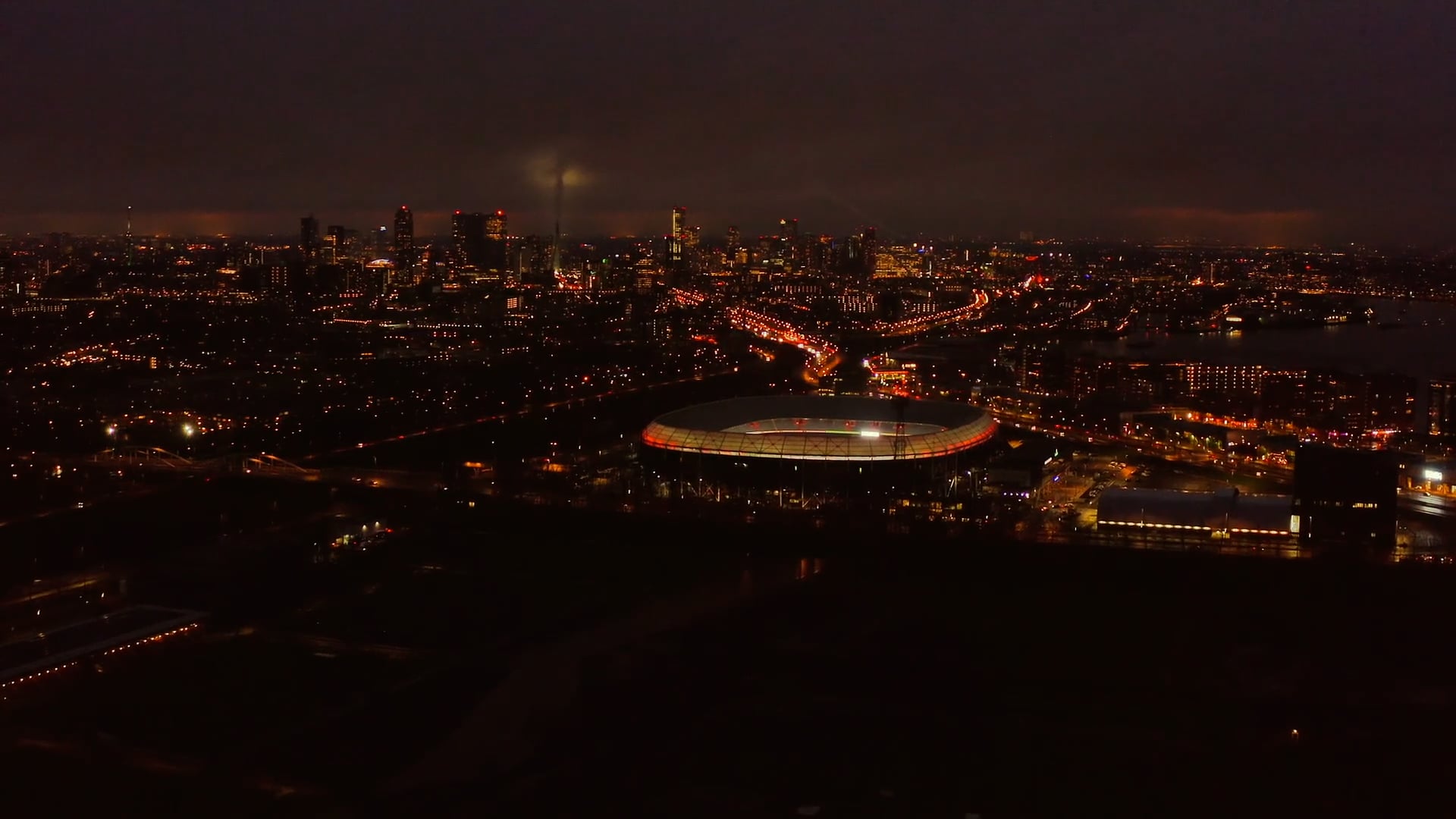 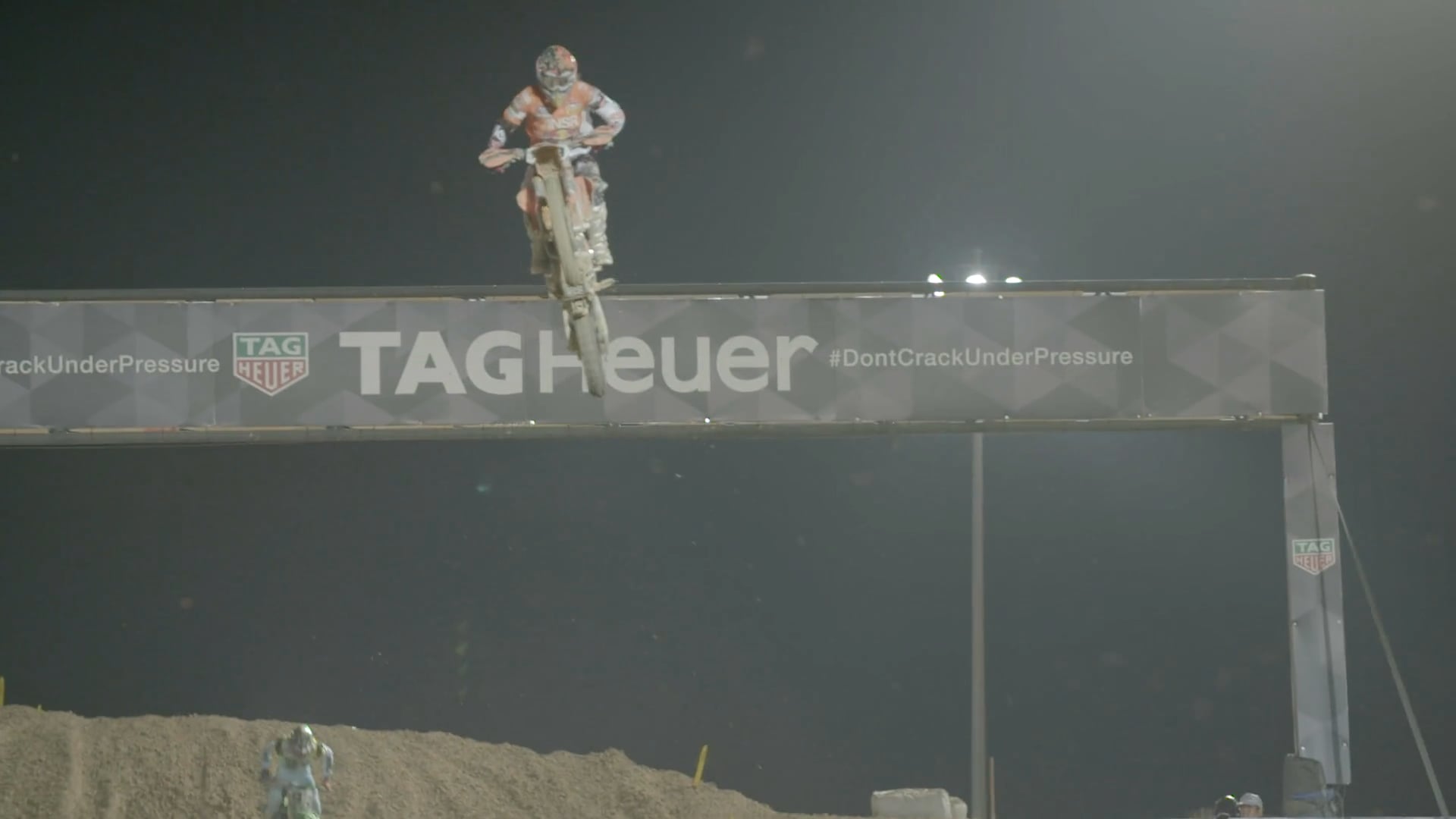 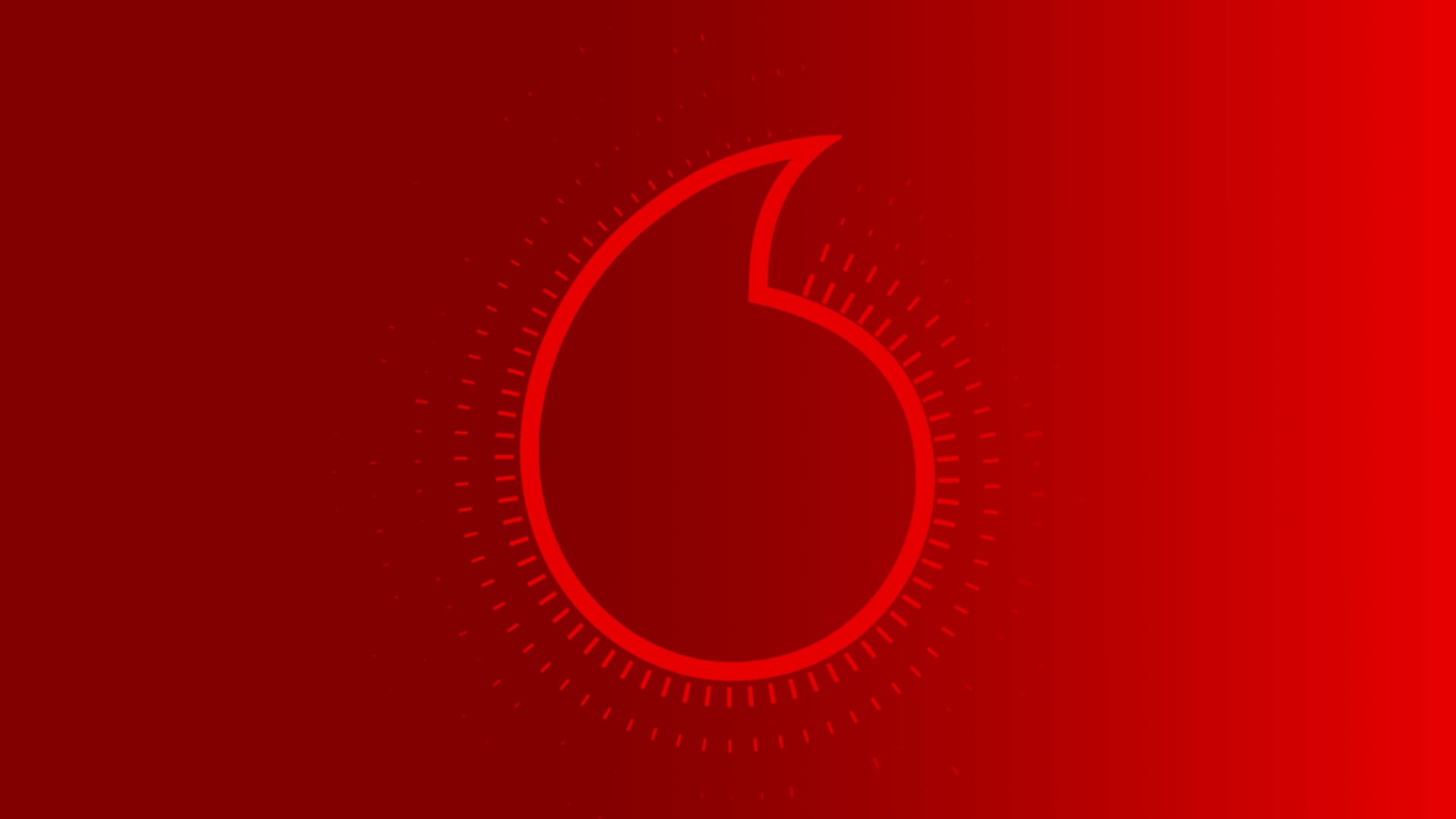 Bart van den Aardweg inspired by themes like good and evil, social issues and the extremes in life, Bart’s goal is to tell about, and visualize psychological struggle, in the end hoping to find warmth in places where you least expect it. As a director Bart likes to combine a big palette of cinematic craft, using speed, taunting gravity, and intense compositions, exploring the love for visual arts, combined with genuine and authentic characters; always searching for the deeper layer, making things personal. In 2014 Bart graduated at the Dutch Film Academy. His debut film North East Hard West was nominated for 17 international awards, and won 5 prestigious prices including the Wildcard, an incentive award for young talented filmmakers. After graduating Bart starting working on his feature length documentary film Molenbeek (working title). The film will comprise of a long nightly trip during the thoughts of young and troubled minds, in the context of radicalization. Next to this longer project, multiple Tv productions were realized, including the poetic sports documentary Phenoms for 20th Century Fox and Fox Sports in 2017, selected for GOAL, China Football Film Festival in 2018.