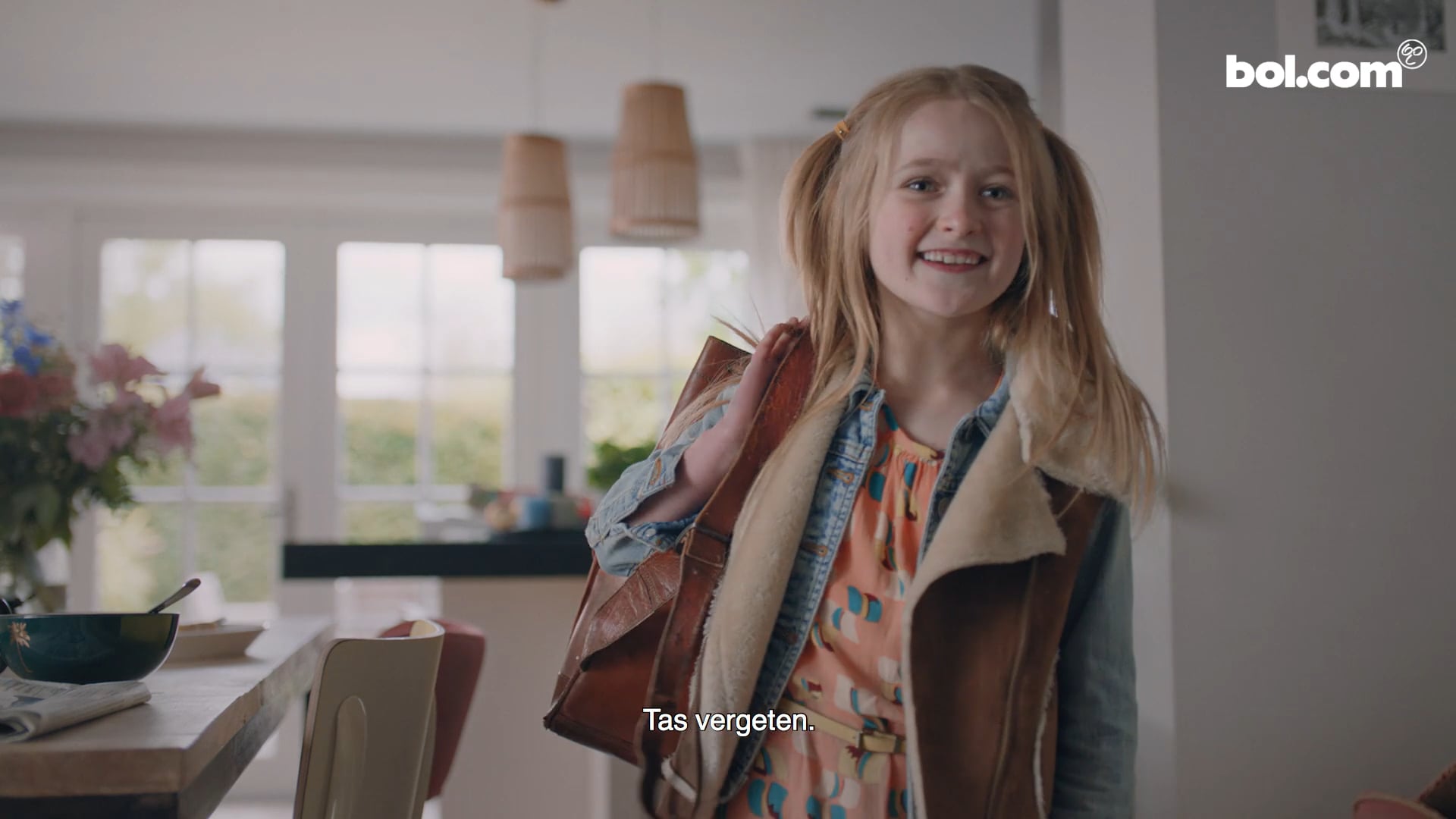 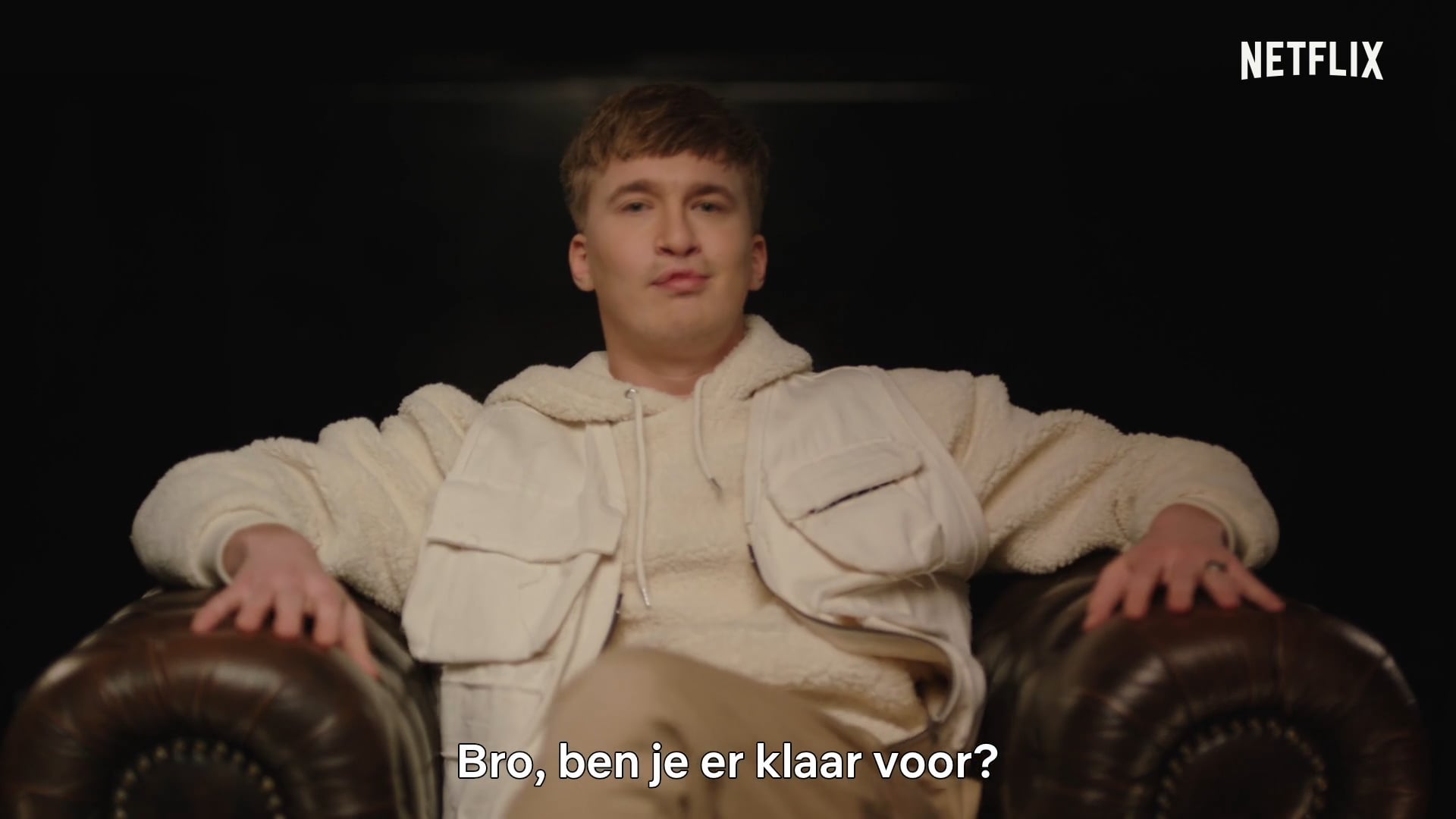 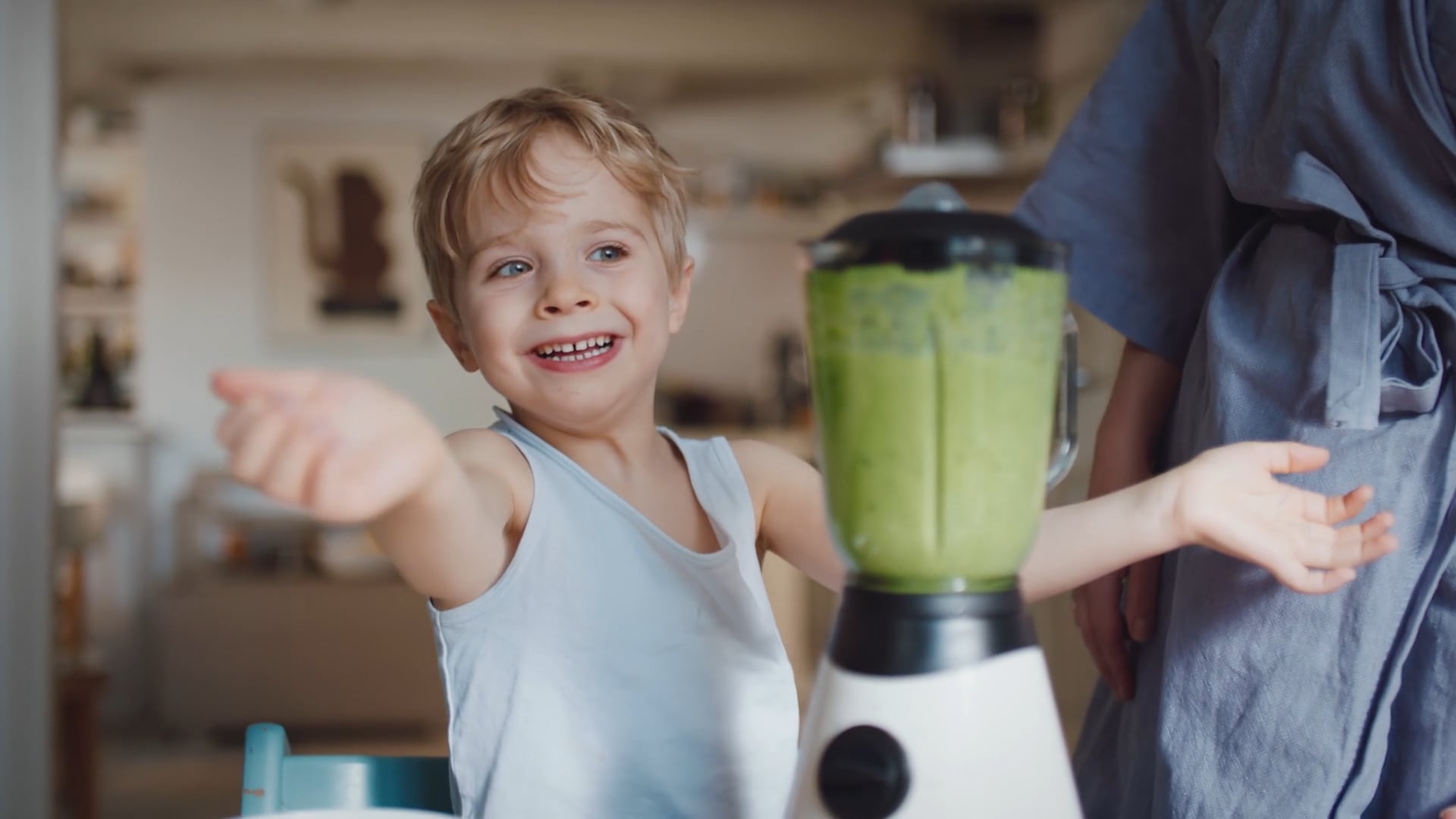 Anne de Clercq is a passionate, versatile drama and film director. Her strength lies in both form and content; she knows better than anyone how to create a magic on film with storytelling. Her remarkable track record shows a dynamic mix of film, television and commercial jobs. She loves imperfect characters and is inventive in finding new hybrid forms to reveal and enhance the layering of a story.

In the Netherlands, Anne is one of the most sought-after TV drama and film directors of the moment, she directed well-known television series such as FLOOR FABER, FEUTEN and TESSA. Her first two feature films JACK BESTELT EEN BROERTJE and HALLO BUNGALOW released in cinemas across The Netherlands in 2015. More recently Anne directed two seasons of the successful television series SOOF: A NEW BEGINNING and the final part of the Soof series, feature film SOOF 3 (2022). Besides her work for drama productions, Anne directed the documentary SNELLE, ZONDER JAS NAAR BUITEN about the highly popular Ducth rapper Snelle, which was released on Netflix early 2021.