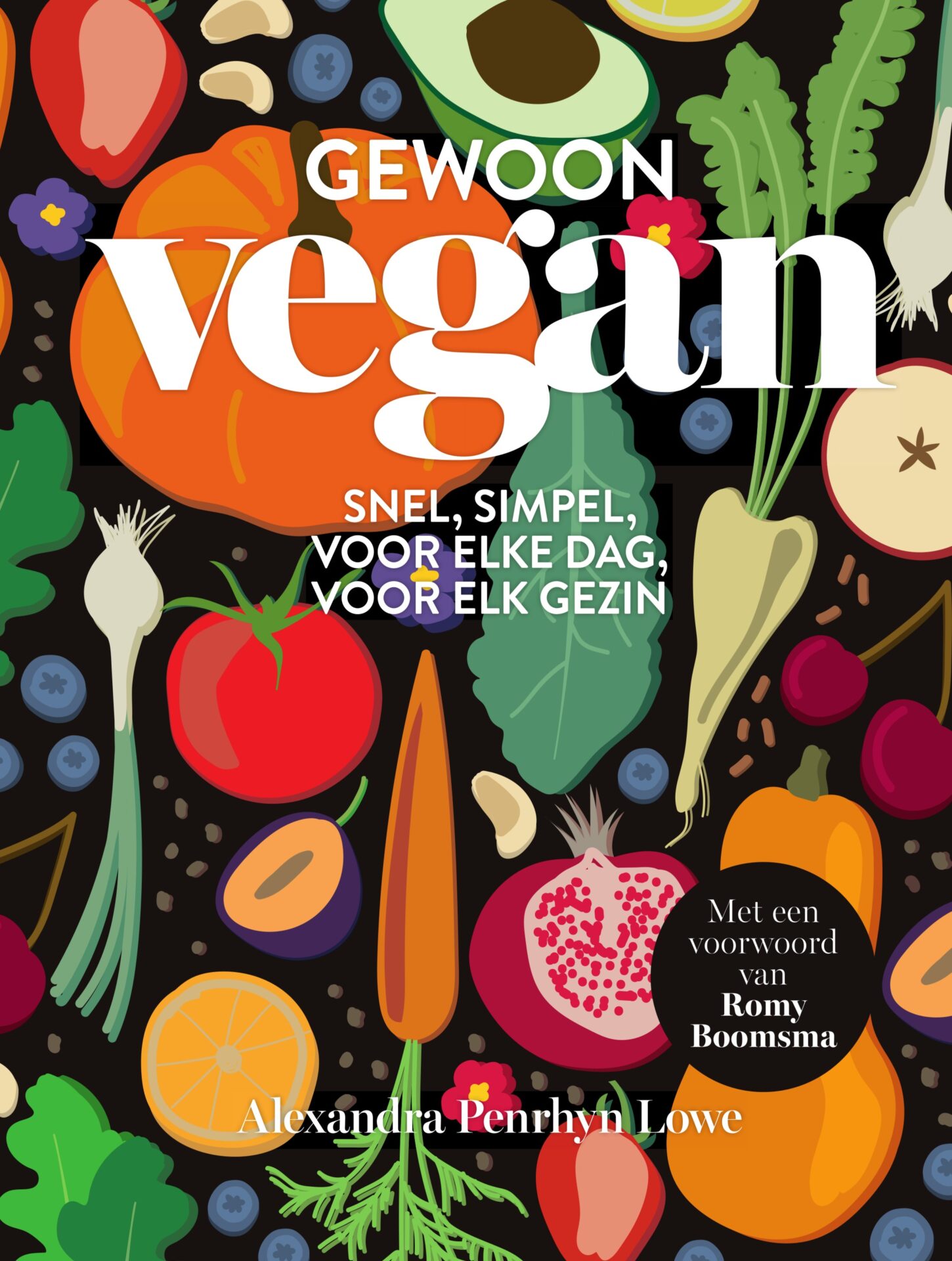 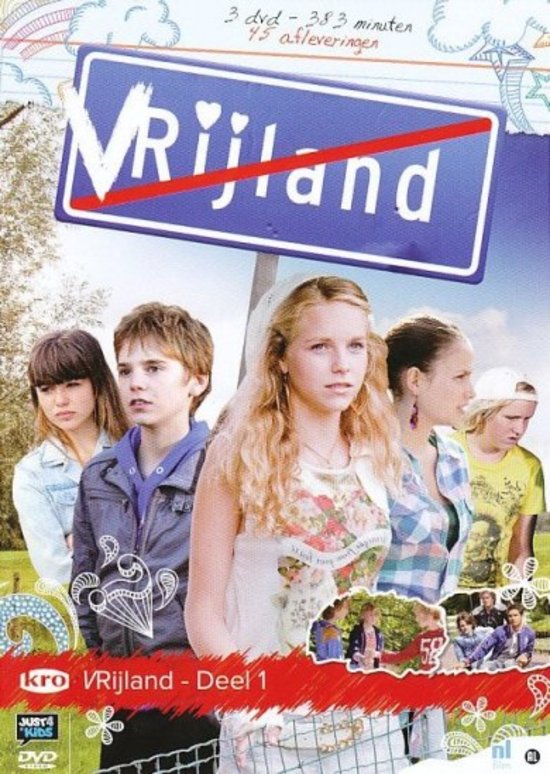 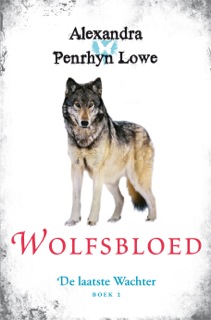 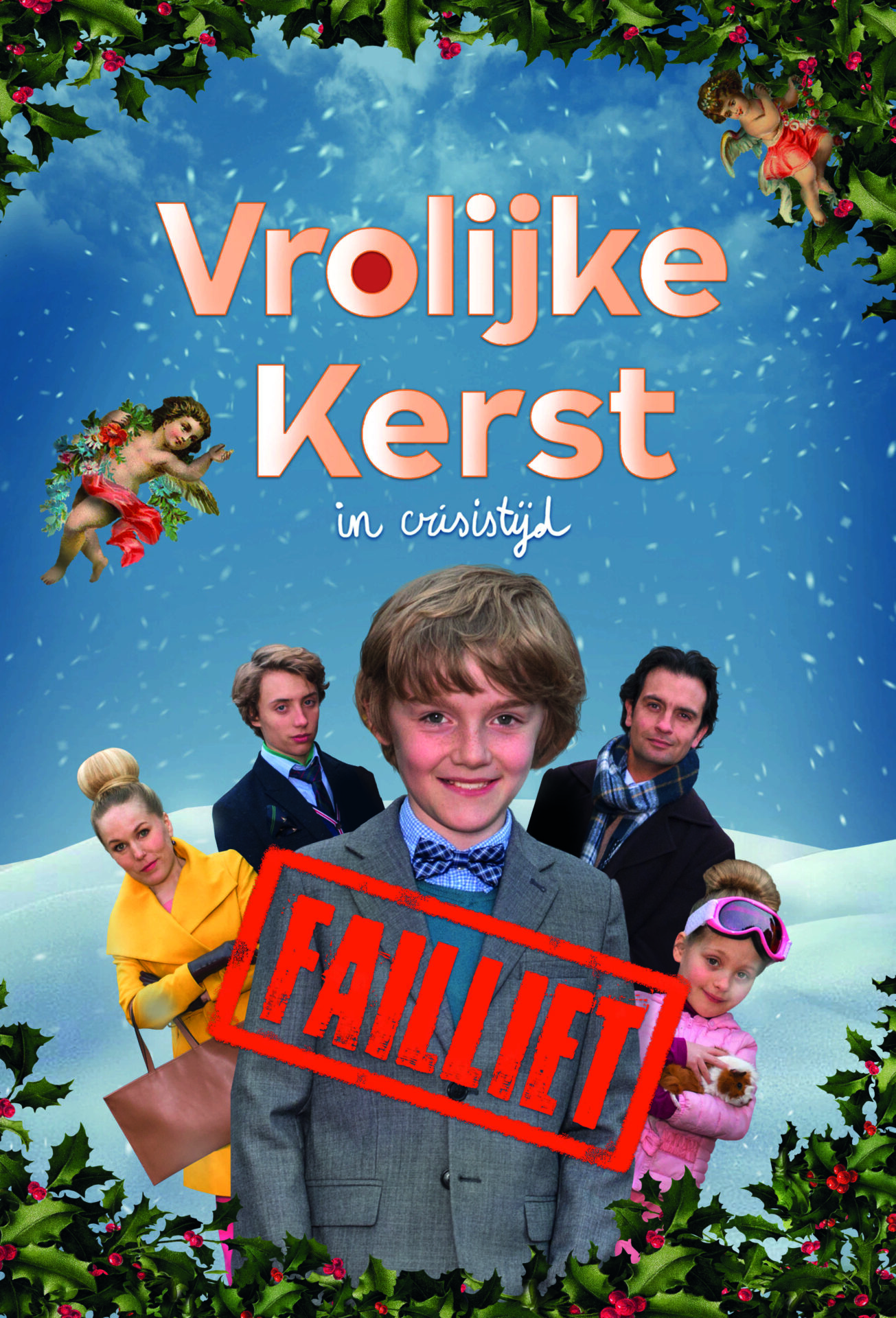 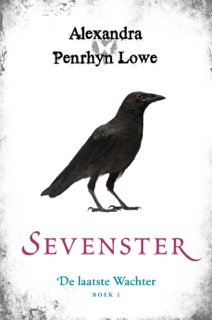 Alexandra Penrhyn Lowe is the author behind the popular books on the television series Het Huis Anubis, which sold a whopping 1 million copies. She also worked as a screenwriter on youth series and films such as Anubis and VRijland and developed the Vrolijke kerst series. In 2012, her YA thriller Sevenster was published, the first book in De laatste Wachter series. Sevenster was awarded the Hebban Crimezone Award for Best YA Thriller of the Year. In addition, Alexandra published Gewoon Vegan (Spectrum publishers) in 2020, a vegan cookbook with recipes for the whole family, followed by Gewoon Vegan 2 in 2021.