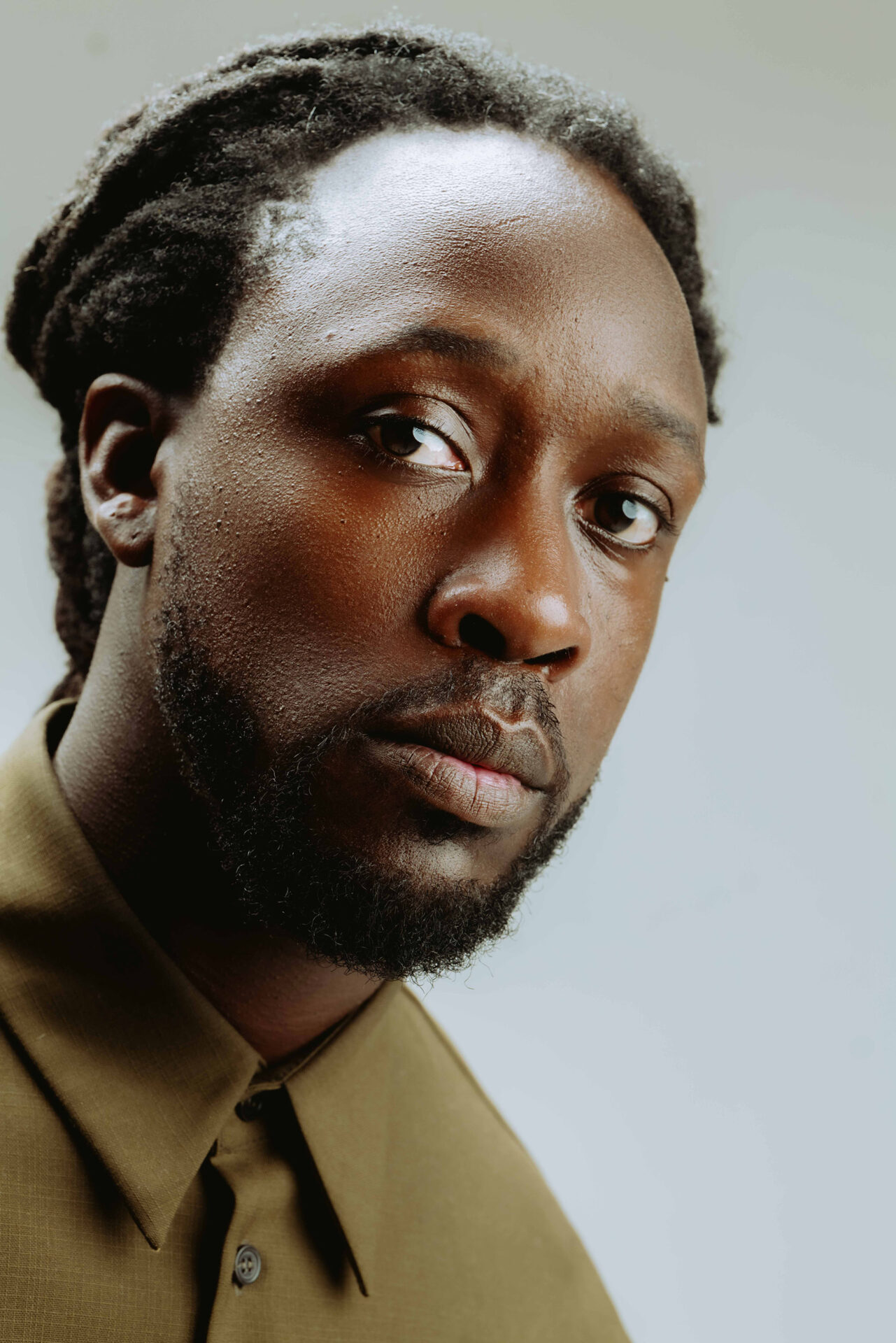 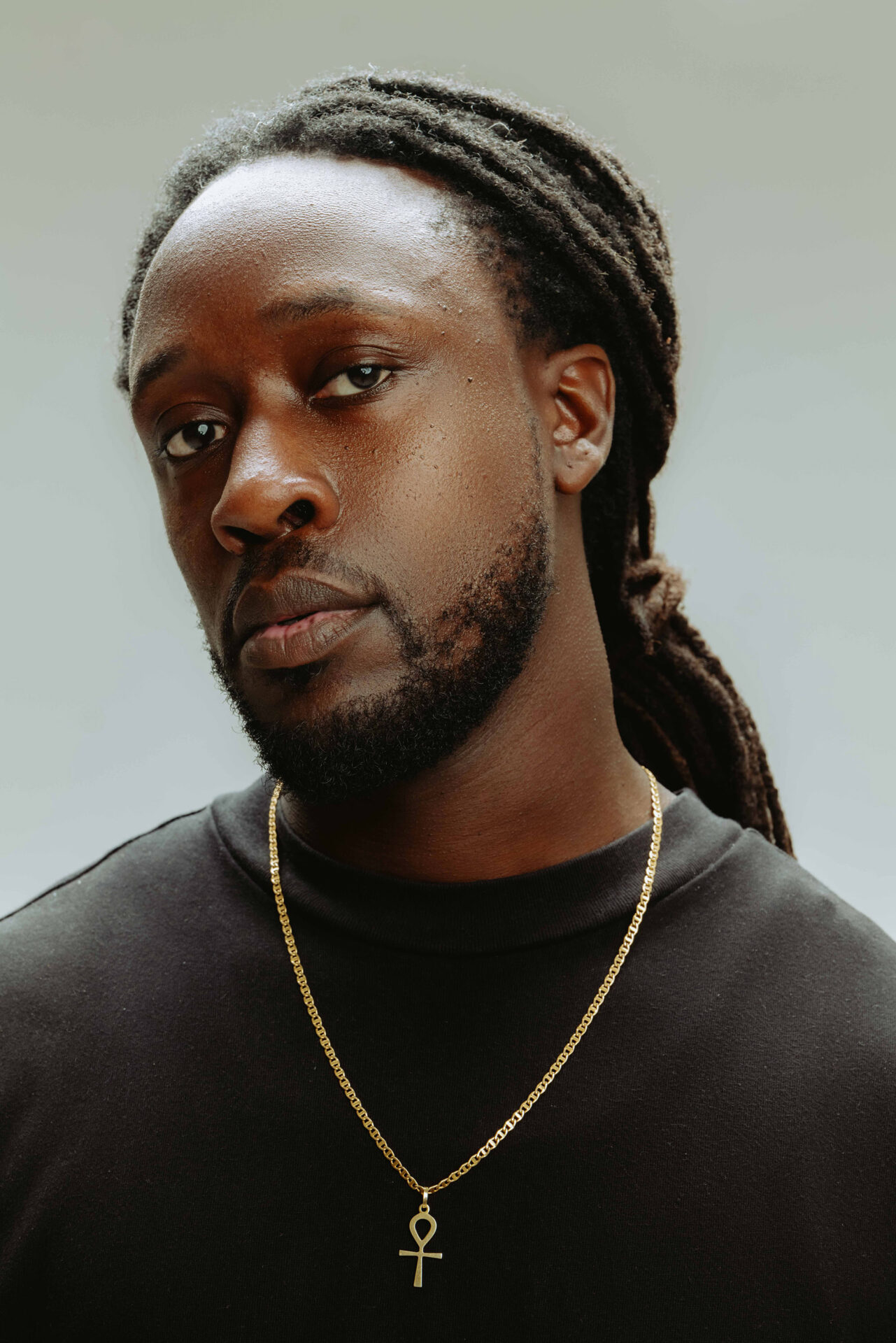 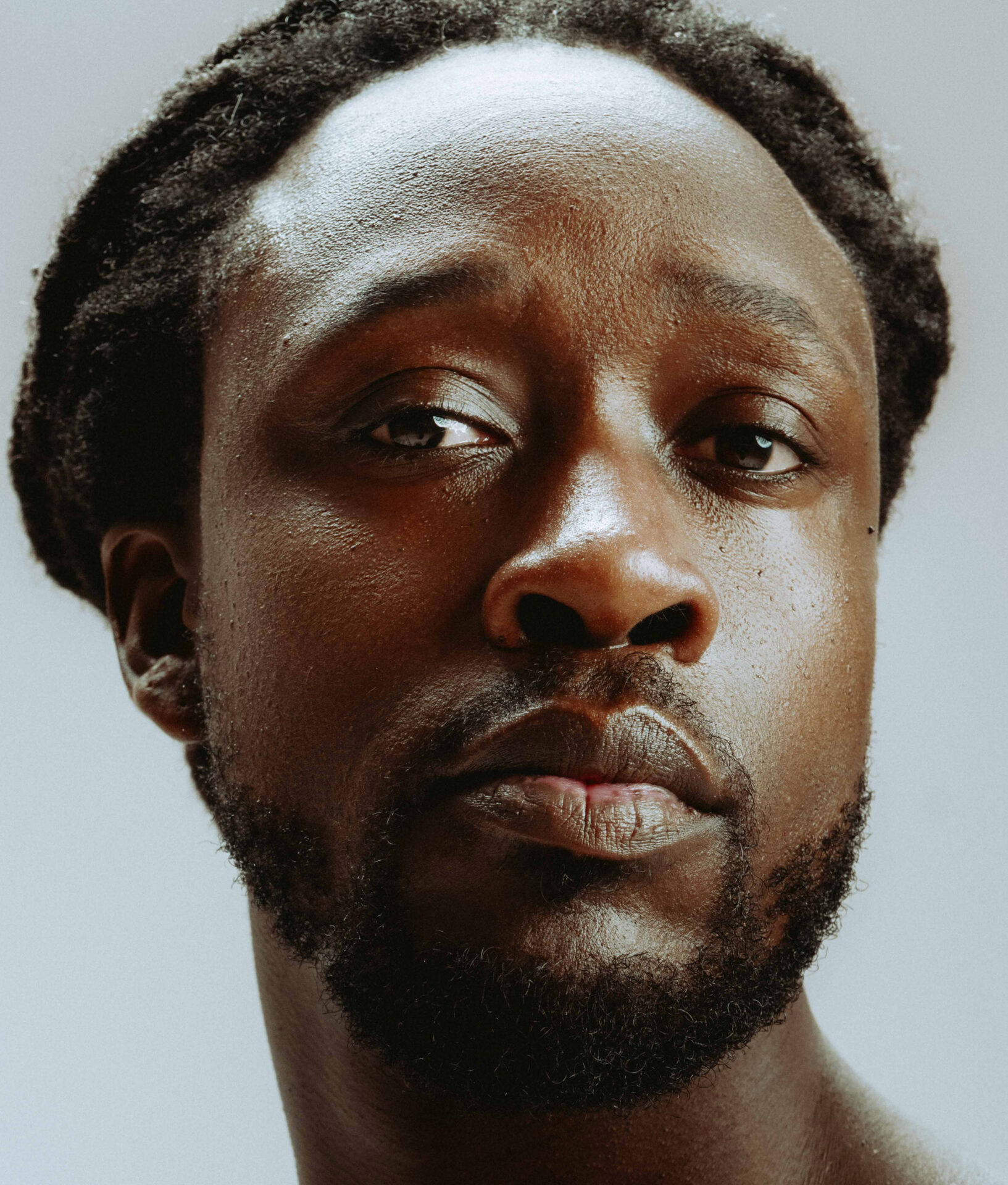 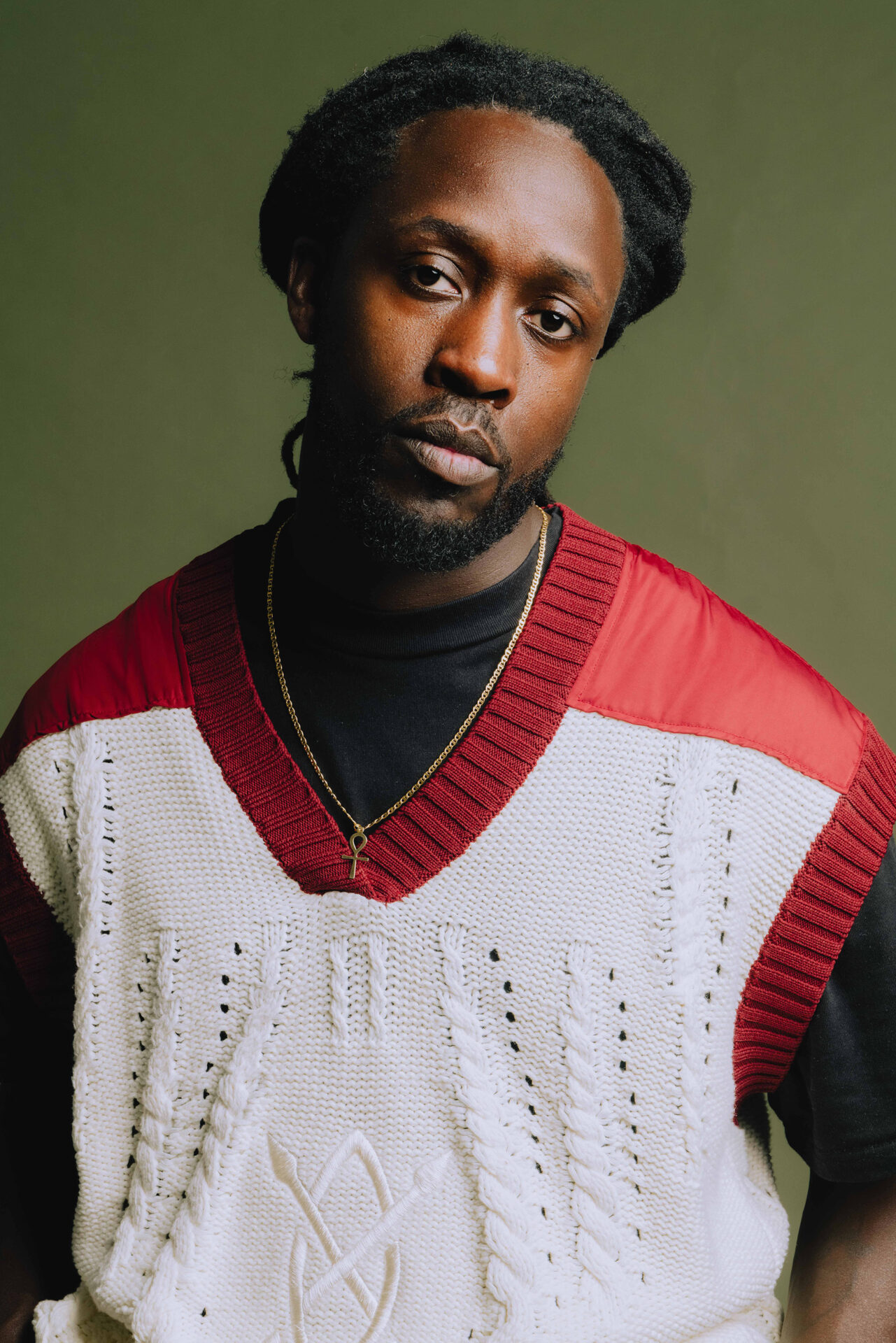 Akwasi O. Ansah is an all-round talent who stands out as a documentary filmmaker, screenwriter, actor and inspirational speaker. He dedicates his work to themes that often touch on social issues. In 2022, he wrote and created the successful documentary Een Gat in mijn Hart, which premiered at the Dutch Film Festival. He also acted in several productions including The Photo Camera (2022) and Instinct (2019), which premiered at the Locarno International Film Festival and was the Dutch entry for the Oscars/Academy Awards. In addition to his career in the film industry, he is Broadcasting Director for television network Zwart. – Full CV on IMDb