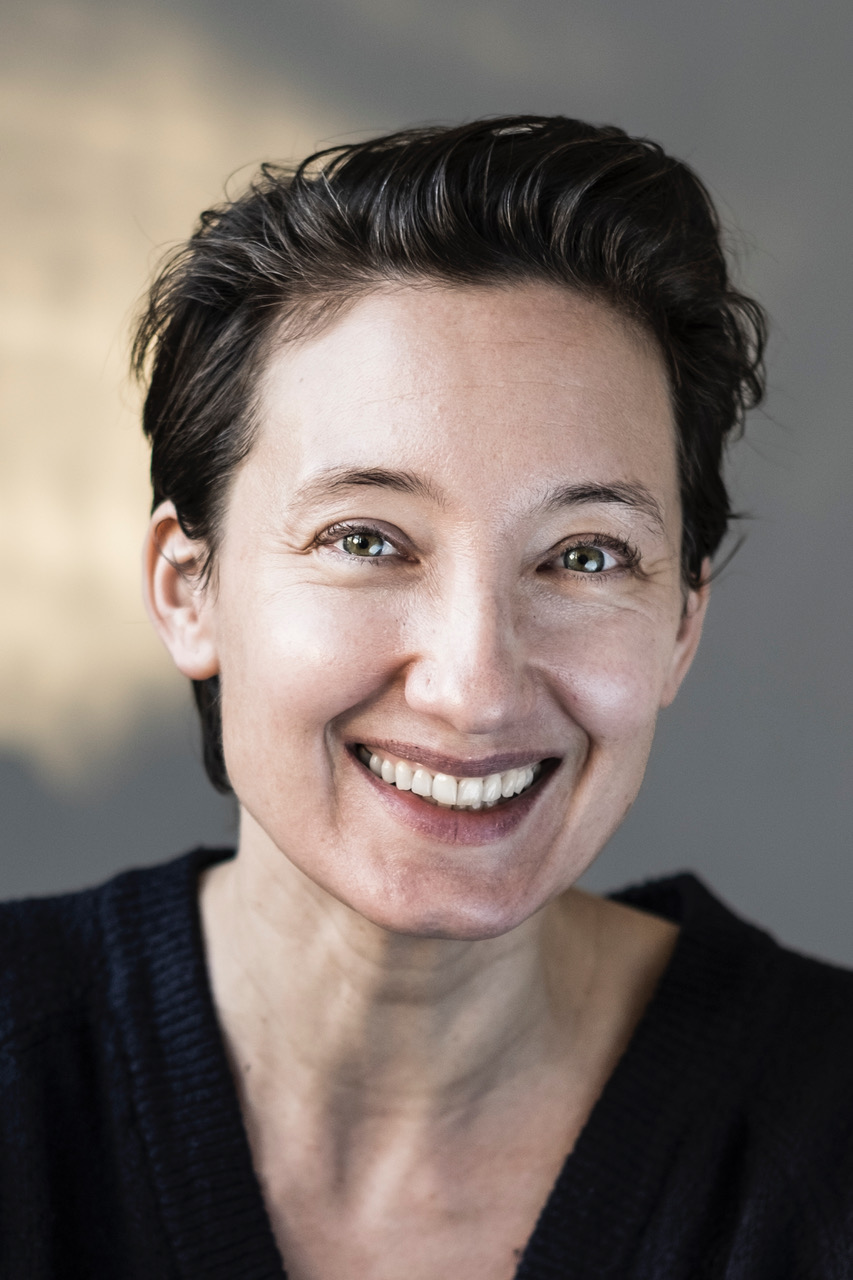 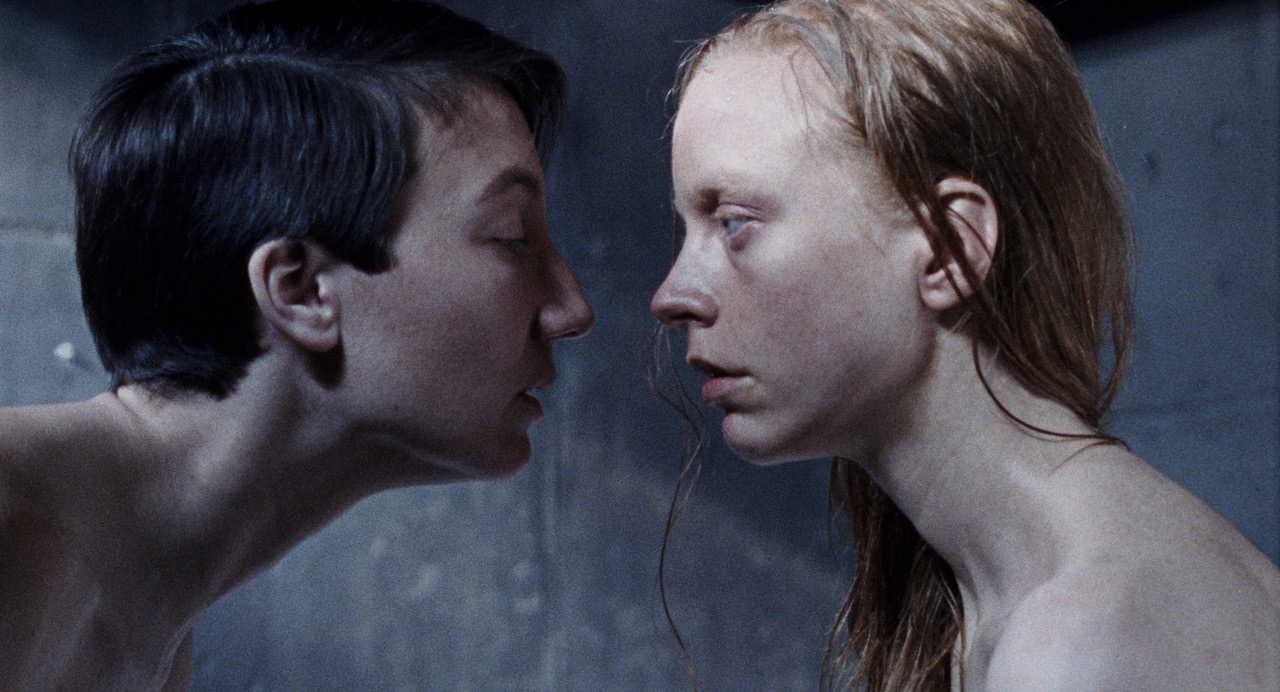 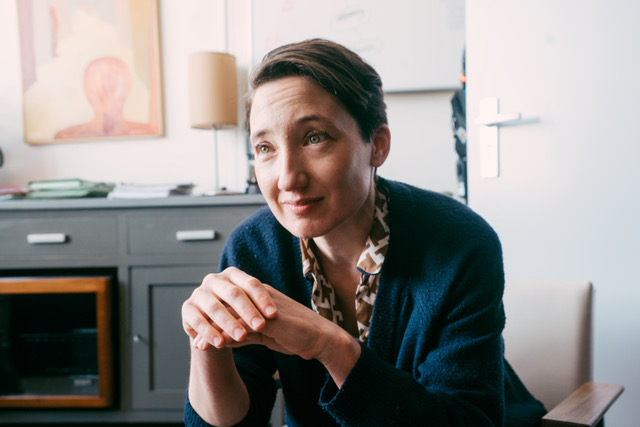 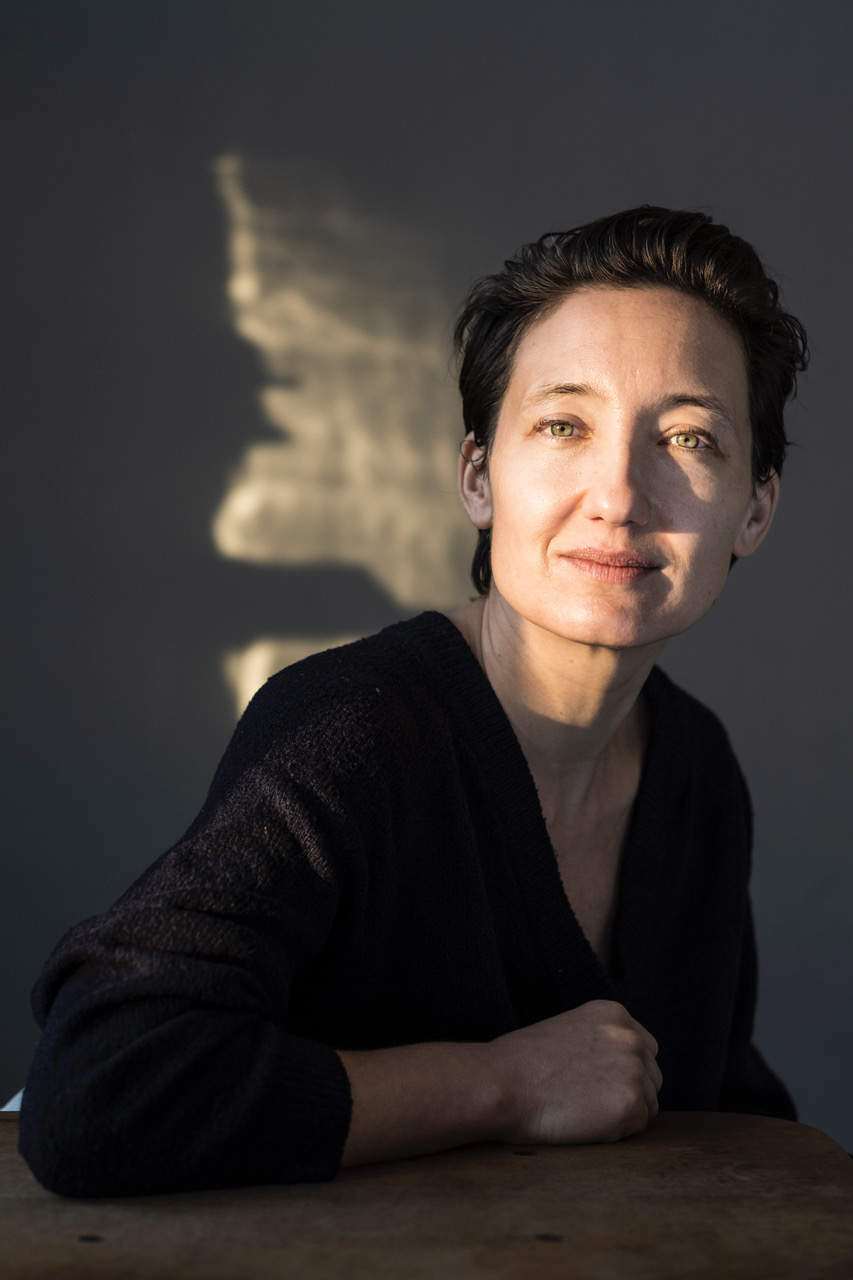 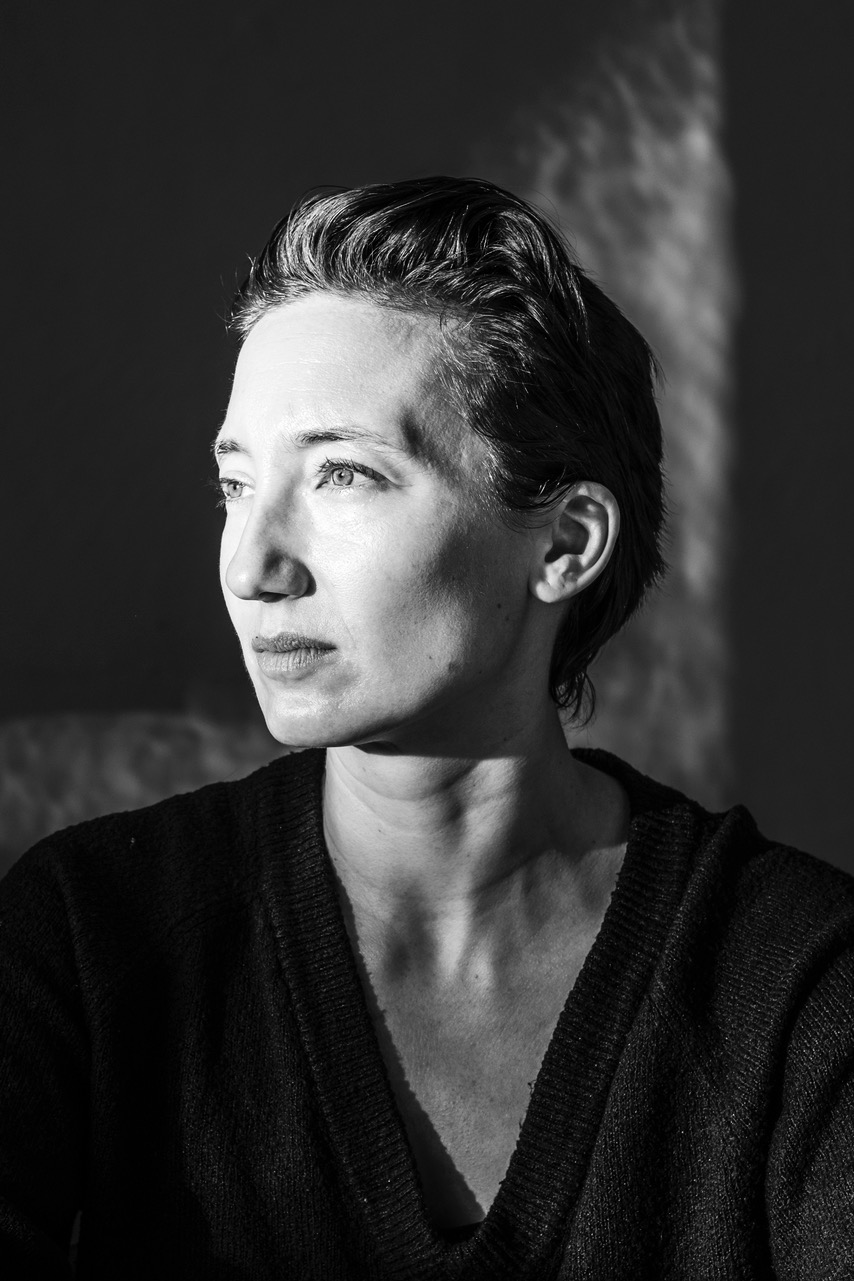 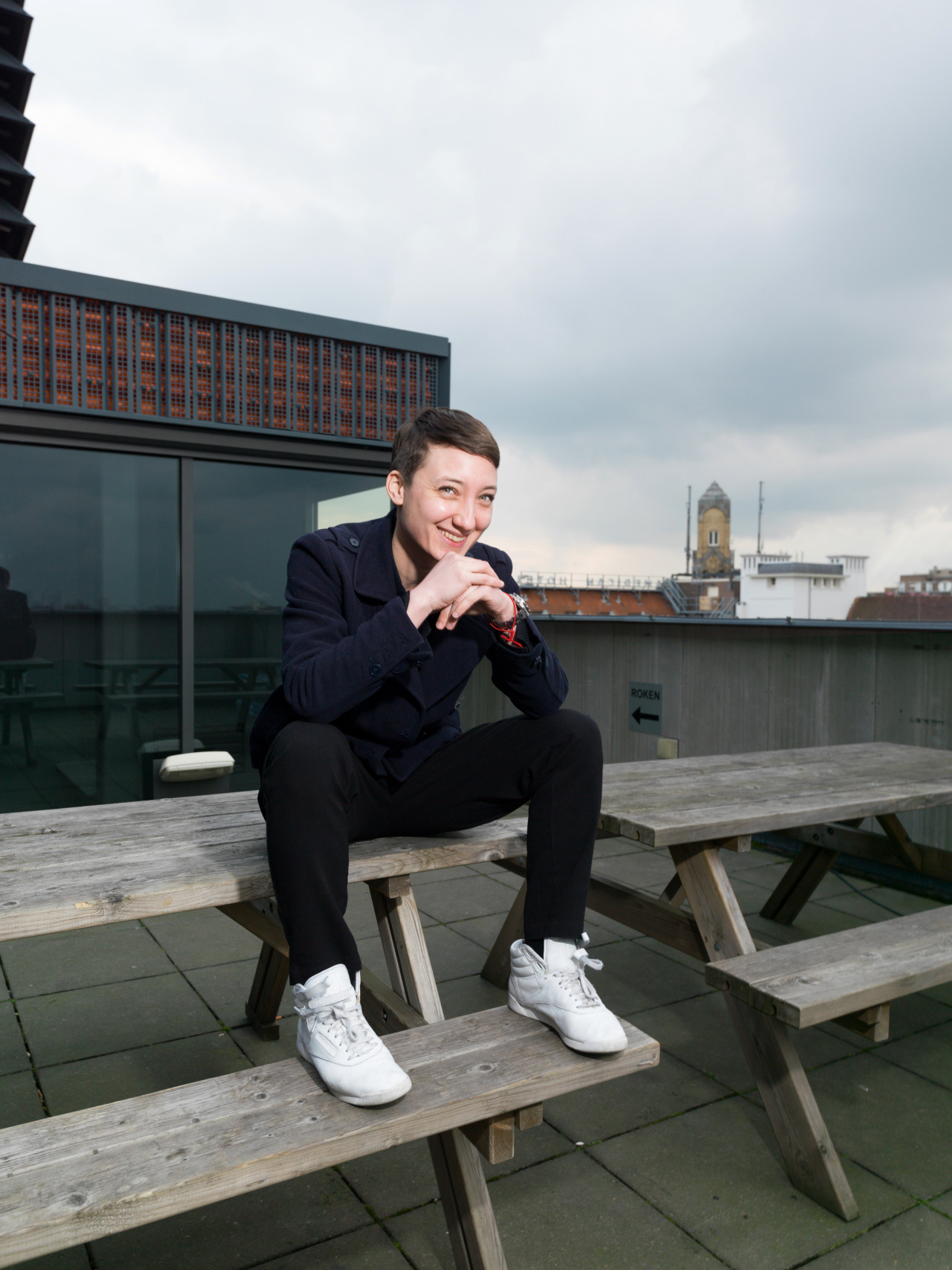 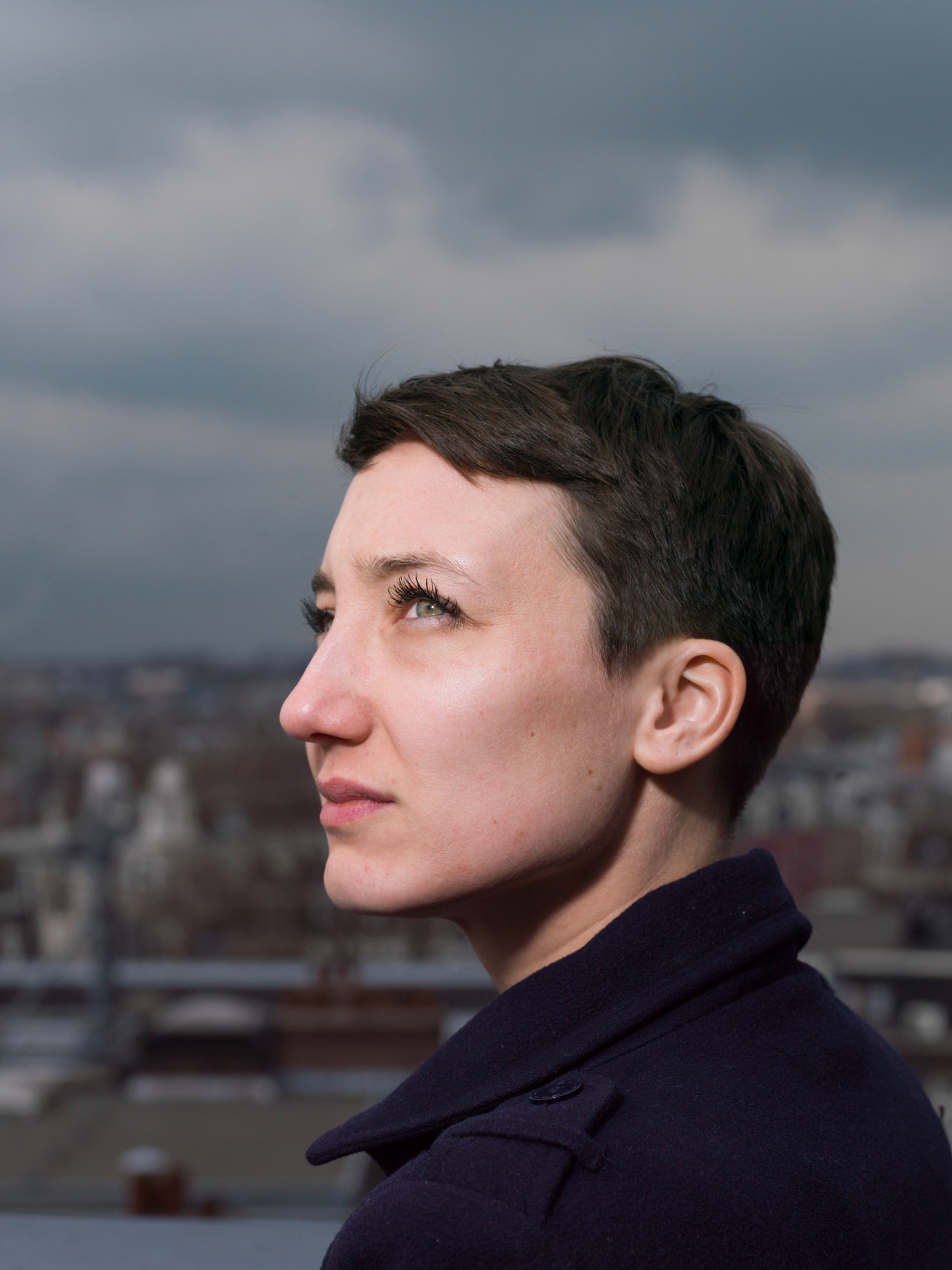 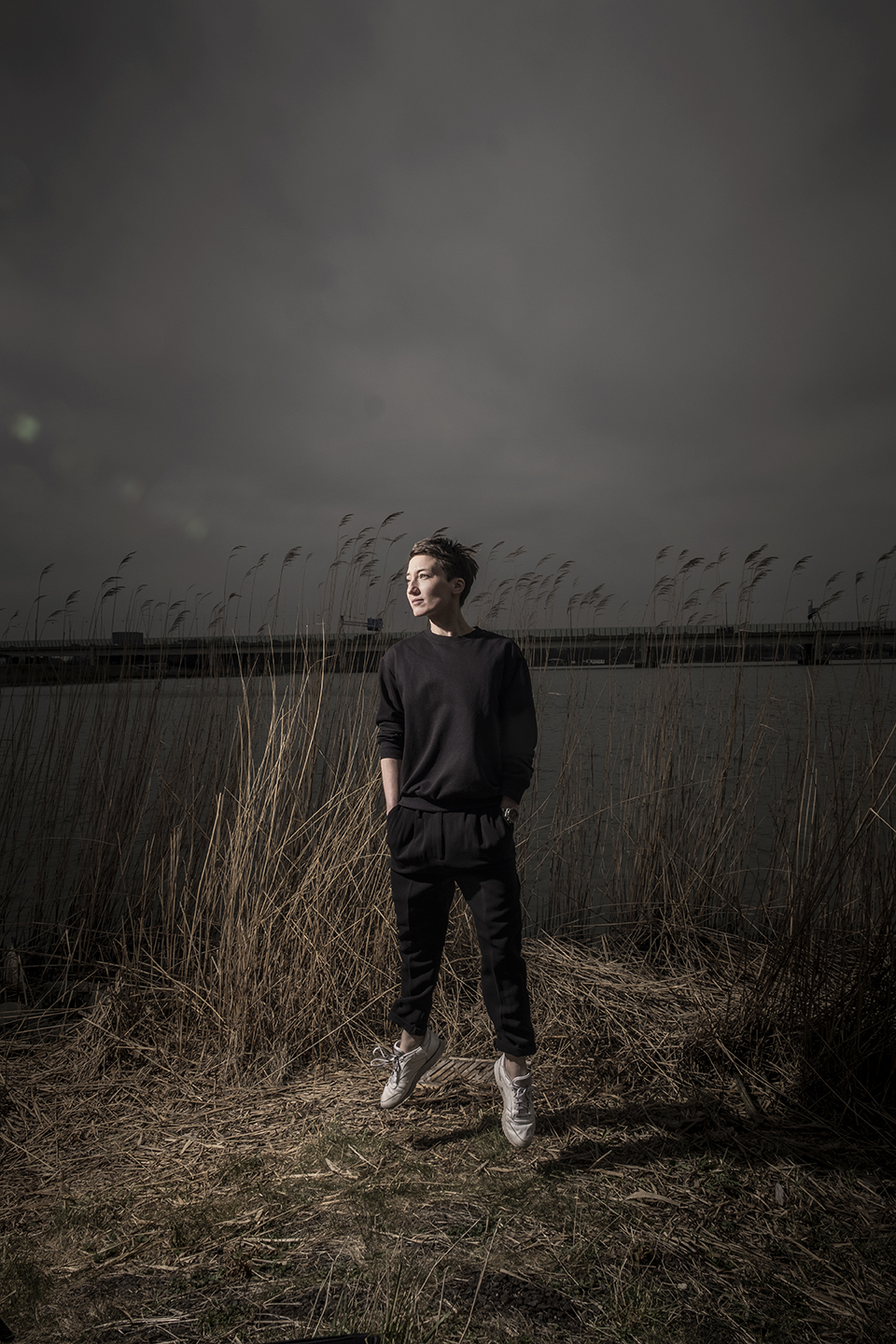 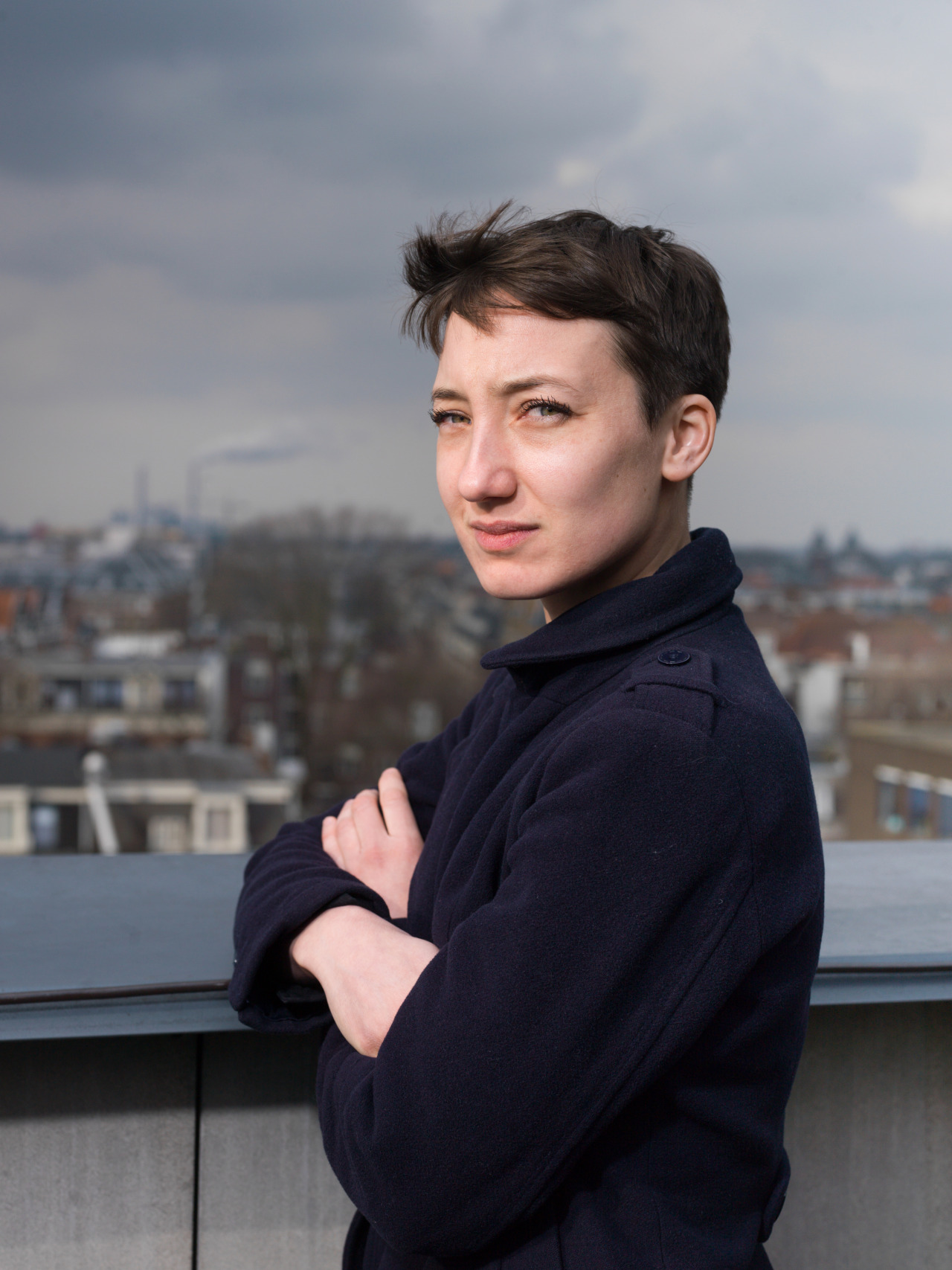 Abke Haring is a versatile actor, writer and director. She starred in plays at the prestigious International Theater Amsterdam (ITA, 2010-current) led by Ivo van Hove. She won the prestigious actors award Theo d’Or for her portrayal of Hamlet in Hamlet vs Hamlet (2014). Her own productions are known for their physical performances. She starred in series and films such as Fenix (2017, KPN), Flikken Maastricht (2022, NPO) and Splendid Isolation (2022) which premiered at the International Film Festival Rotterdam 2022. – full CV on IMDb